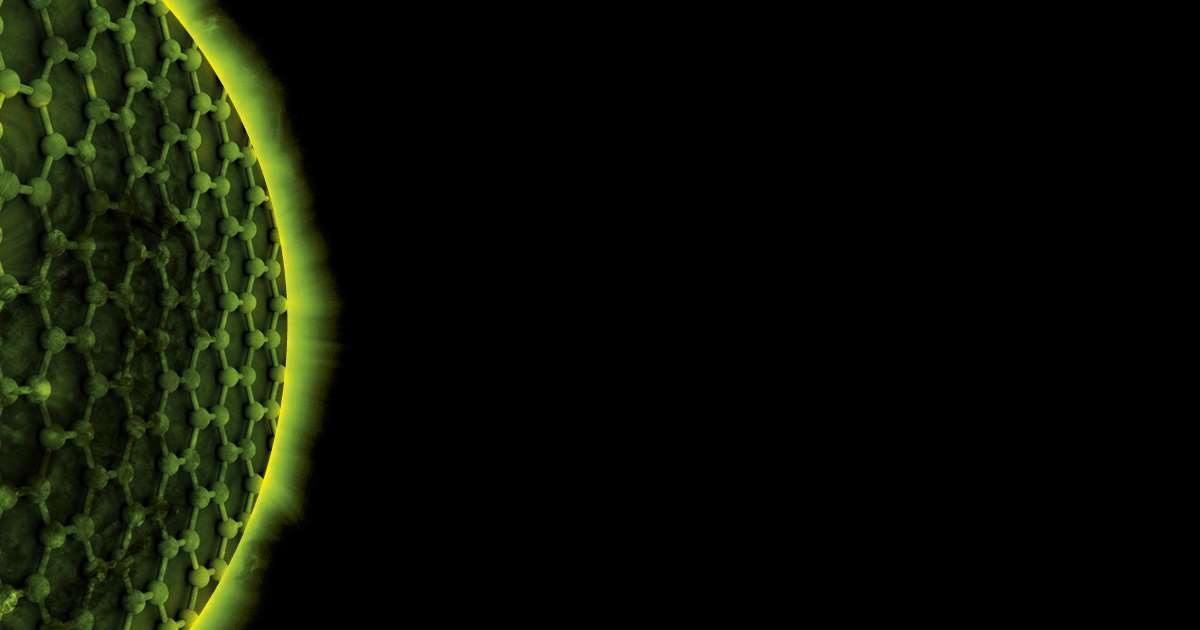 In a scenario where there are only two dimensions instead of three, and instead of electrons, the nucleus of hydrogen atoms is orbited by muons—elementary particles with a negative electrical charge similar to electrons, but 207 times heavier—nuclear fusion reactions are about one billion times more likely to occur. The calculations are based on a theoretical study published in December 2020 by researchers from the Brazilian Center for Physics Research (CBPF) and the State University of Rio de Janeiro (UERJ) in the scientific journal The European Physical Journal D. “In the bidimensional world, the rate at which nuclear fusion occurs is incredibly high,” says CBPF particle physicist Francisco Caruso, lead author of the paper. As well as using muons instead of electrons, the scientists say that the spatial alteration is responsible for making the fusion process more viable, maybe even at room temperature.

Used by stars and the Sun to generate energy, fusion has been studied for more than 80 years as a potential alternative for safely and sustainably creating electricity, with lower waste and radioactivity than the fission process used in current nuclear power plants. In the center of stars, where temperatures reach up to 15,000 degrees Celsius and the pressure is enormous, the nuclei of two or more hydrogen atoms—the lightest chemical element in the periodic table—fuse and generate a slightly heavier atom: helium. Energy is released as a result of the process, because the helium atom weighs slightly less than the sum of the two hydrogen atoms. This small difference in mass escapes from the star at high speeds and produces energy, as shown by the famous Einstein equation E=mc2 (energy equals mass times the speed of light squared).

To date, however, no economically viable way of recreating this reaction on Earth has ever been found. Scientists have built experimental reactors that store superheated plasma (a state of matter similar to a gas, but in which the particles have an electric charge), which is subjected to an intense magnetic field. But the energy required to promote fusion is always greater than the amount released at the end of the process. The special conditions simulated in the new study suggest a potential alternative route, although building a nuclear fusion device capable of utilizing the unique physical aspects of a two-dimensional environment would be a major engineering challenge. “Although there is still no equipment dedicated to observing this reaction in two-dimensional systems, Canada’s particle accelerator Triumf already uses very thin targets to study muon-catalyzed fusion,” comments physicist Felipe Carvalho, one of the authors of the study, who is doing his PhD under the supervision of Caruso and Vitor Oguri, from UERJ.

Since the late 1940s, physicists have known that fusion is more frequent between so-called muonic atoms or molecules, in which electrons are replaced by this heavier particle. When the muon assumes the role of the electron, the resulting atom is much denser. The distance between its nucleus, where the protons and neutrons are located, and its surroundings inhabited by muons, is about 200 times smaller than in an atom composed of electrons. This allows muonic atoms to get much closer to each other, naturally creating a higher potential for fusion. However, this alone is not enough to overcome the major obstacle to achieving fusion with traditional atoms with electrons: economic viability. Even in muon-catalyzed fusion, the energy spent to stimulate the process is greater than the amount generated. Muons are extremely unstable (they last about 2 milliseconds) and it is highly expensive to produce them and inject them into a system.

According to the CBPF/UERJ study, this limitation can be circumvented if fusion is stimulated in a two-dimensional system instead of in the traditional three-dimensional world. In a 2D world, fusion occurs more frequently because the spatial architecture in which the muonic hydrogen atoms move is more restricted. In this situation, the physical and chemical properties of matter would be subject to an effect similar to that suffered by so-called bidimensional materials, such as films of graphene and its derivatives.

Like graphite and diamond, graphene is composed entirely of carbon atoms. It has certain properties, however, that are very different from these three-dimensional materials, due to its hexagonal structure, like a carbon honeycomb one atom thick. “Our study suggests that theoretically, a bidimensional system, similar to a graphene film, could lead to fusion of muonic hydrogen atoms in a highly efficient way,” says Caruso.

According to Ricardo Galvão, from the Institute of Physics (IF) at the University of São Paulo (USP), the basic result of the article by his colleagues from Rio de Janeiro is very important, and in principle opens the door to the use of two-dimensional systems in muon-catalyzed fusion experiments. “But applying this result in practice is not a trivial task. It will require much more in-depth studies and development,” says Galvão, a specialist in plasma physics. “In particular, we don’t yet know how to build a reactor with these muonic films.” The USP physicist also explains that it is possible that soon after the first fusions, a hypothetical 2D system would “dismantle” itself as a result of the reactions and become three-dimensional, changing the spatial architecture and nullifying any potential gains. “This is a problem to be solved by engineers interested in the topic,” says Caruso.