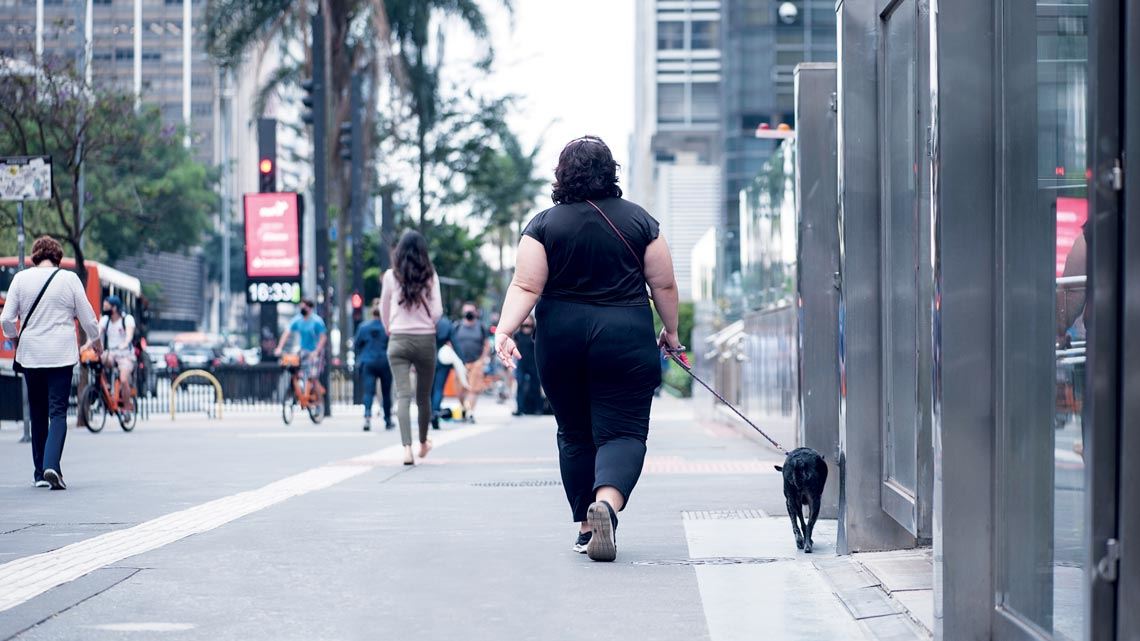 Since the pandemic began, doctors and researchers have highlighted obesity as one of the main risk factors linked to more severe forms of COVID-19. Some suggested that being even slightly overweight could put people at a greater risk of developing more severe symptoms of the disease. A large-scale study of 399,000 patients, published throughout the year in other scientific articles, found that obese people infected with SARS-CoV-2 are twice as likely to need medical care and have a 74% higher risk of being admitted to ICU and a 48% higher risk of dying than individuals of a healthy weight (Obesity Reviews, August 26). This is believed to be due to the fact that obese people often develop diseases of the heart, lungs, and metabolism, as well as chronic inflammation, which tend to aggravate COVID-19 symptoms. There is also a mechanical factor. The accumulation of fat in the abdomen can put pressure on the diaphragm and lungs, restricting air flow and the transport of oxygen.