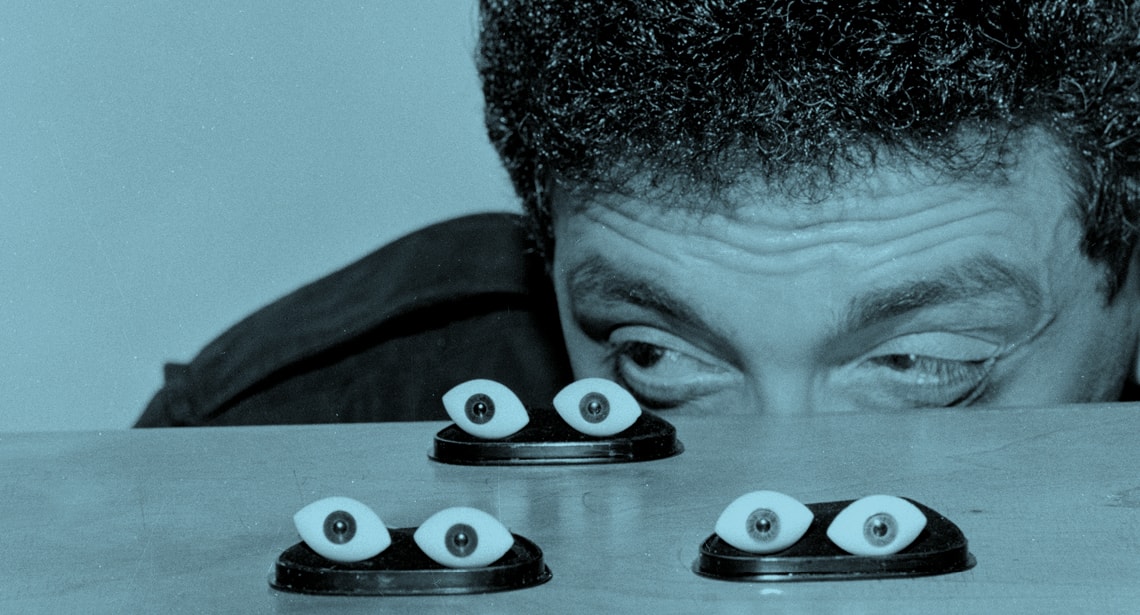 Many research institutions in Europe have begun hiring companies or specialists to examine their scientific output, to prevent the publication of articles and theses with errors or biases. A report published in the journal Nature in November described a number of examples of the strategy, in particular the Fritz Lipmann Institute (FLI) in Germany, which focuses on human aging studies. Two recent cases of misconduct have rocked the institution, linked to the Leibniz Association, which has 95 research centers and receives funding from the Germany government. In 2016, all scientific experiments at FLI were suspended after regulations on the use of laboratory animals were violated. The following year, cellular biologist and then-director of the institute Karl Lenhard Rudolph resigned when his research group was accused of making mistakes and manipulating images in eight scientific articles—an investigation concluded that Rudolph, despite not having acted in bad faith, was negligent in his role as supervisor of a team of PhD students and postdoctoral fellows.

To prevent further scandals, the institute’s new leadership created advisory committees, meaning PhD students are no longer supervised by a single researcher, and adopted an unusual new review strategy. Matthias Görlach, head of FLI laboratories, asked for help from Italian molecular biologist Enrico Bucci, who founded a company that specializes in evaluating scientific manuscripts. Since April 2018, Resis, a company based in the Italian municipality of Samone, has been checking all articles and theses produced by FLI—a task usually performed by the authors themselves and double-checked during the review process by scientific journals.

Resis checks for image manipulation, data fabrication, manipulation or misinterpretation of statistics, and evidence of plagiarism. The initial process is completed within 24 hours—if there is any sign of a problem, the company performs a more detailed analysis, which can take up to three days. The service costs FLI €50,000 a year. One in every 17 articles submitted has been subjected to additional checks, but so far, the only problems detected have been related to statistical inconsistencies.

The origin of Resis is an interesting story. In 2008, Bucci created a company called BioDigitalValley, which kept a database of tissue and cell images from medical literature with the aim of providing them to researchers looking for references to use in scientific papers. One of the tasks the Italian had to perform was to remove any images taken from articles that had later been retracted. Out of curiosity, he decided to check the reliability of images in other articles by the authors of those retracted papers. He found serious problems with several of them, especially those by Alfredo Fusco, a pathologist at the University of Naples Federico II who repeatedly used manipulated and edited images to fraudulently indicate the presence or absence of molecules. Bucci analyzed 380 articles written by Fusco between 1985 and 2015 and identified forgeries in 95 of them. The pathologist has since had more than 20 articles retracted and is facing a criminal case in Italian court. Faced with the repercussions of his discovery, Bucci decided to move on from providing images and start a scientific integrity business, creating Resis. Another of the Italian company’s clients is Ifom, a molecular oncology institute based in Milan that was involved in the Fusco scandal. Pier Paolo di Fiori, former director of the institution, was a coauthor on some of Fusco’s retracted articles. Ifom has been using Resis to verify its scientific output since June.

Image checking
There are still relatively few companies operating in this market. Another example is US-based Sheridan, which provides editorial services to scientific journals, including image analysis. There are others that focus on training people to perform the task themselves, as is the case with Image Data Integrity, based in San Francisco, which advises research institutions, funding agencies, and scientific journals on image manipulation in biomedical studies. The company is run by Mike Rossner, former editor of Journal of Cell Biology, which in 2002 was one of the first journals to introduce image checking in its review processes. According to Rossner, reviewing before publishing helps prevent losses resulting from lawsuits. “It’s also much easier for institutions to obtain the original data supporting a publication at the time of submission—when a student or postdoc is more likely to still be present in the lab—than after publication,” he told the Retraction Watch website.

Rather than outsourcing quality control entirely, some institutions hire specialists to do it internally. This is the case for the Beatson Institute in Glasgow, UK, which hired biologist Catherine Winchester in 2012 to check all papers written by its researchers before publication. “I can sometimes spot mistakes that someone closer to the work might not see,” wrote Winchester in an opinion piece published in Nature last year. “Occasionally, I suggest using a different statistical test or way of presenting data. The goal is to improve a manuscript’s quality without trying to emulate peer review.”

The idea of delegating the verification of scientific work to a third party is viewed with reservations by many institutions, which often prefer to take a more comprehensive approach to preventing cases of misconduct. Stefan Ehlers, director of the Research Center Borstel on the outskirts of Hamburg, Germany, argues that paying for independent review is not the most appropriate way of dealing with the responsibility of checking for manipulated data. “I consider it more important to foster a culture of trust and fearlessness of reporting mistakes, and to discuss questionable data,” he told Nature. The Research Center Borstel, also linked to the Leibniz Association, decided to invest in misconduct education and training after facing a similar scandal to the FLI. In 2012, Silvia Bulfone-Paus, a researcher at the center, was accused of negligence due to data manipulation in more than a dozen scientific articles.