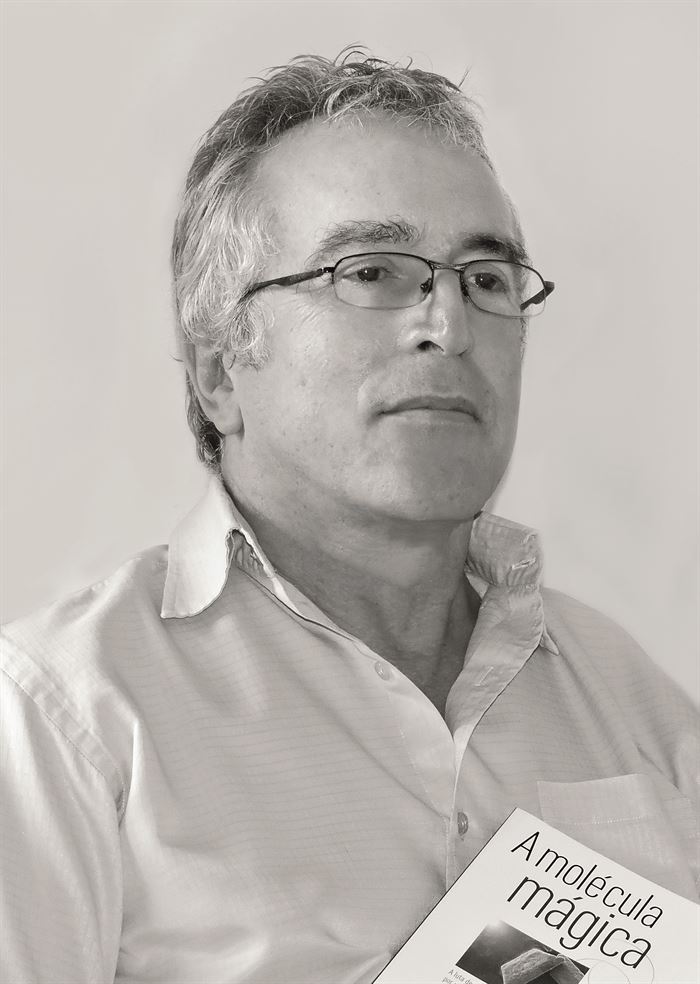 Personal ArchiveJournalist Carlos Henrique Fioravanti, special editor at Pesquisa FAPESP, has been named winner of the 40th José Reis Award for Science and Technology Communication, the most important recognition afforded to professionals reporting on science and technology in Brazil. Presented by the Brazilian National Council for Scientific and Technological Development (CNPq), the award is given in one of three categories that changes each year: researcher and writer; institution and media; and science and technology journalist. The 2020 shortlist contained 25 journalists from all over the country. Fioravanti has been writing about science, technology, and the environment since 1985. In that time, he has written more than a thousand articles for newspapers and journals, including Pesquisa FAPESP, where he started working in 1999 and was science editor until the end of 2006, when he became a special editor, covering topics related to science, technology, humanities, and science and technology policy. He graduated from the University of São Paulo (USP) in 1983 with a degree in social communication, then earned a diploma from the Reuters Institute for the Study of Journalism at the University of Oxford, UK, in 2007 and a PhD in science and technology policy from the University of Campinas (UNICAMP), in 2010. He is the author of three books: A molécula mágica (The magic molecule), O combate à febre amarela no estado de São Paulo (The fight against yellow fever in the state of São Paulo), and A guerra contra o câncer no Brasil (The war on cancer in Brazil), as well as five scientific papers on journalism. He has been honored with more than a dozen national and international awards. The last three José Reis awards for journalists were won by Reinaldo José Lopes, of the newspaper Folha de S.Paulo, Herton Escobar, at the time working at the newspaper O Estado de S. Paulo, and Ana Lúcia Azevedo, of O Globo. In 2000, FAPESP received the José Reis award in the institution category.