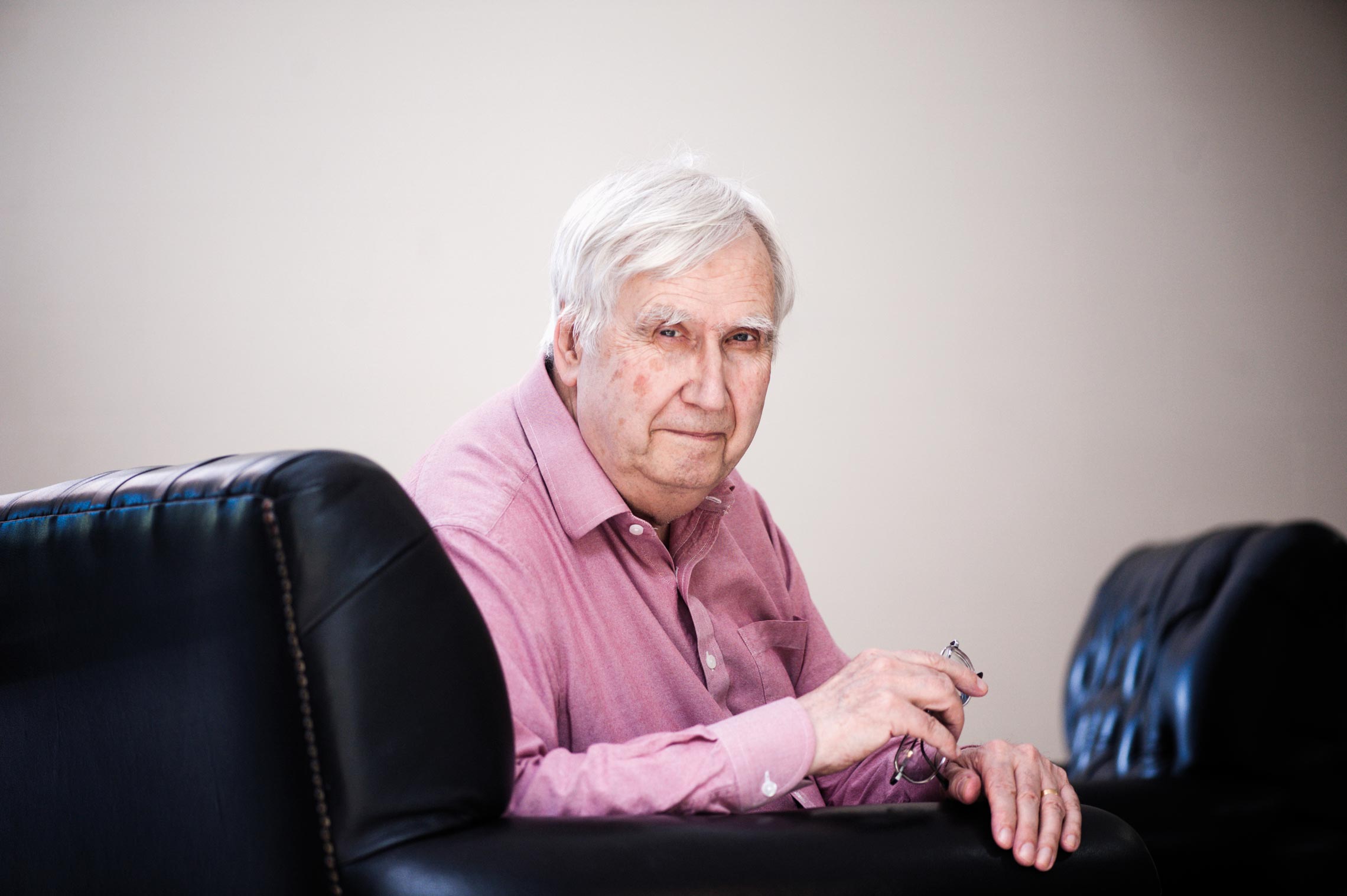 At 73 years of age, British physicist and mathematician Peter Goddard has accumulated vast experience in setting up, managing, and advising advanced research institutes. From 1991 to 1994, he was the first deputy director of the Isaac Newton Institute for Mathematical Sciences, based at the University of Cambridge in the UK. The institute has no fixed body of researchers, instead hosting groups of mathematicians and theoretical physicists who come from around the world to work together on specific short-term research projects, each lasting between one and six months.

From 1994 to 2004, Goddard was the master of St. John’s College, one of Cambridge’s most prestigious colleges, where he was also a professor. In 2004, he was named the eighth director of the Institute of Advanced Study (IAS) at Princeton, the famous research center in the USA where Albert Einstein (1879–1955) worked from 1933 until his death. He held the position until June 2012. Today he is professor emeritus of theoretical physics at the IAS. His research focuses on quantum field theory and string theory.

During a brief visit to São Paulo, where he presided over a meeting of the scientific council of the International Centre for Theoretical Physics/South American Institute for Fundamental Research (ICTP/SAIFR), Goddard spoke to Pesquisa FAPESP about the differences between research institutes and universities.

How did the experience of leading the IAS differ from being an academic administrator in the UK?
Unlike the Newton Institute, which has no fixed research staff, the IAS has a permanent faculty of about 30, and receives 200 visiting professors every year. The Newton Institute was geared towards my area of research, while the IAS covers the theoretical aspects of all disciplines: history, social science, mathematics, physics, and biology. Before going to Princeton, I had some experience working with colleagues and students from other fields—a whole range of disciplines are studied at St. John’s College. In fact, that is true of all Cambridge colleges. But at the institute, it was much more than that. I was responsible for the process of appointing faculty, not from my own knowledge or judgment, but I was responsible for ensuring that certain guidelines were followed during the process. It was very stimulating.

Do research institutes work differently from a university college or department?
University departments inevitably involve inertia. If a teacher leaves, someone else will come in to fill the same position. That does not have to be the case at research institutes, which focus on fundamental research.  Part of the reason why research institutes have flourished is because they are, in a sense, like oases that mitigate the everyday pressures felt by many researchers. There is less of a demand to produce good research that must never fail. When you demand that research is good, you tend to rule out the possibility of it being excellent. If I have a group of postdoctoral fellows working on a research project, for example, and I am told that we will all be fired if we do not produce results that will be regarded as good, then I am not going to take any risks. I know how to produce good results. But what we should be doing at these institutes is trying to produce groundbreaking research that will change the way we think. That kind of work, intrinsically, cannot be planned in advance. If it can be planned in advance, it cannot be changing the way we think. You have to be allowed to deviate from the planned route.

Do research institutes offer greater freedom in hiring researchers?
Yes. When one researcher leaves, we can replace him with a very different person, sometimes from a different field entirely. Let me give you an example of something that happened at Princeton a few years ago. A professor in historical studies retired. His field of research was ancient history, particularly classical medicine. He was replaced by somebody whose interest is in nineteenth century physics and twentieth century genetics. They had some things in common, but they were really very different.

Is it easy to get funding when you are the head of a famous institute like Princeton?
People are richer in the USA than in the UK, and the business of philanthropy is more developed. When I left the institute, there were seven billionaires among the 30 or so members of the board, which also included academics and people with particular expertise, such as specialist employment lawyers. It is not always easy to have people who fund the institute also acting as part of its governance system. There is a risk that a donor may seek to have some kind of influence that goes a step beyond their role. I can give you an example without going into details. The institute was once offered much more money than was necessary to finance a scholarship fund—as long as the part needed for the scholarship was given to a certain individual. This individual would not necessarily have been a bad choice, but it would have been wrong to choose them under those circumstances.

How did you hear about ICTP/SAIFR?
I already knew Nathan Berkovits [the ICTP/SAIFR director] and when I visited, I was impressed with the environment here. To be frank, I never dreamed that the institute would be as successful as it is. There are some really excellent people in tenured positions and the level of research is very high. The location was very well chosen. There is a lot of excellent physics and mathematics research being done in Brazil, and of course the center is supported by FAPESP, which I truly believe is one of the best funding agencies I have worked with. It is important to have a center, like there is in Cambridge, that operates in an international way. It attracts many researchers from elsewhere in South America and stimulates partnerships with the rest of the world.