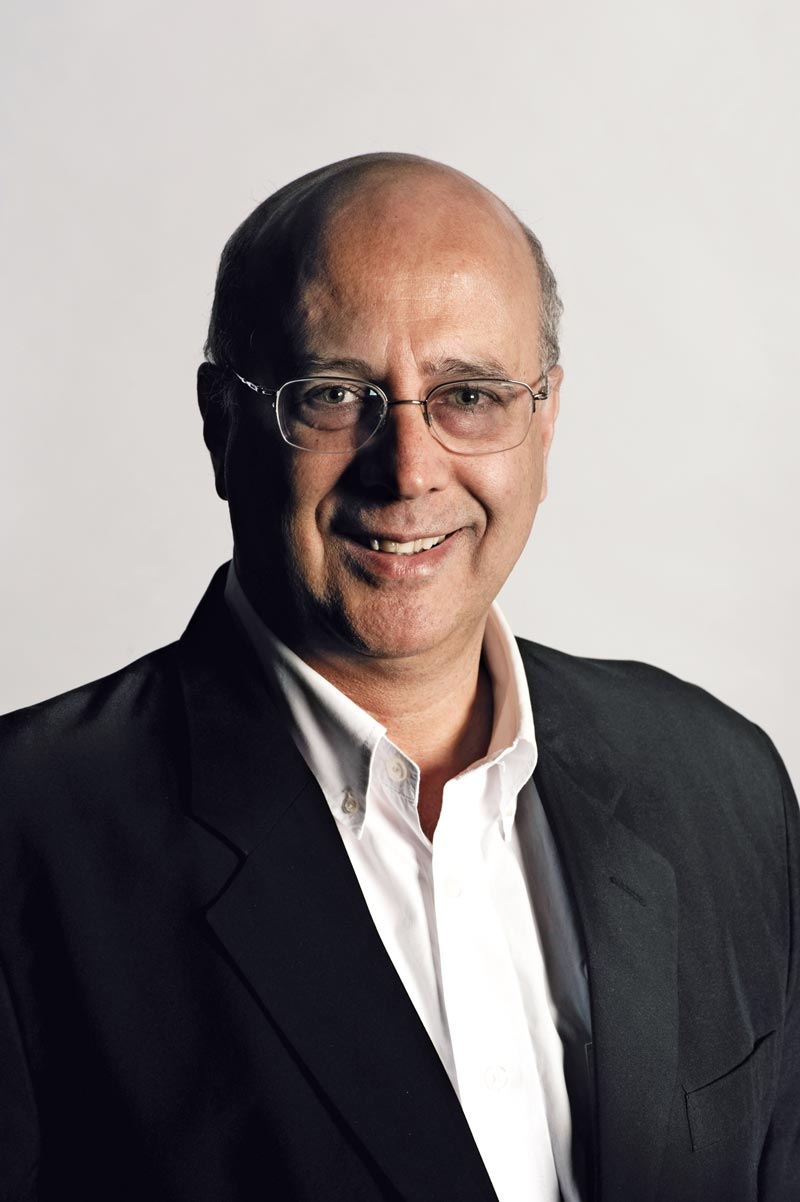 Vanderlei Bagnato, from the São Carlos Physics Institute (IFSC) at the University of São Paulo, is the 2019 winner of the Almirante Álvaro Alberto Award. The prize, which is the highest science and technology honor in Brazil, is awarded by the Brazilian National Council for Scientific and Technological Development (CNPq), in partnership with the Ministry of Science, Technology, Innovation, and Communication, the Navy, and the Conrado Wessel Foundation (FCW). Bagnato, 60, has a degree in physics from IFSC and another in materials engineering from the Federal University of São Carlos. He completed his master’s degree at IFSC in 1982, during which he studied the optical properties of inorganic crystals, and he then studied atom cooling and trapping during his PhD at the Massachusetts Institute of Technology (MIT) in the USA (completed in 1987). After returning to Brazil, he continued his work with cold atoms and Bose-Einstein condensate. He later began researching the use of lasers and light-emitting diodes (LEDs) to aid diagnosis and treatment in dentistry and medicine. Over the course of his career, Bagnato has published approximately 700 scientific articles and now manages the Optics and Photonics Research Center (CEPOF), funded by FAPESP. In addition to a diploma and the medal, the prize includes R$200,000 from the FCW.