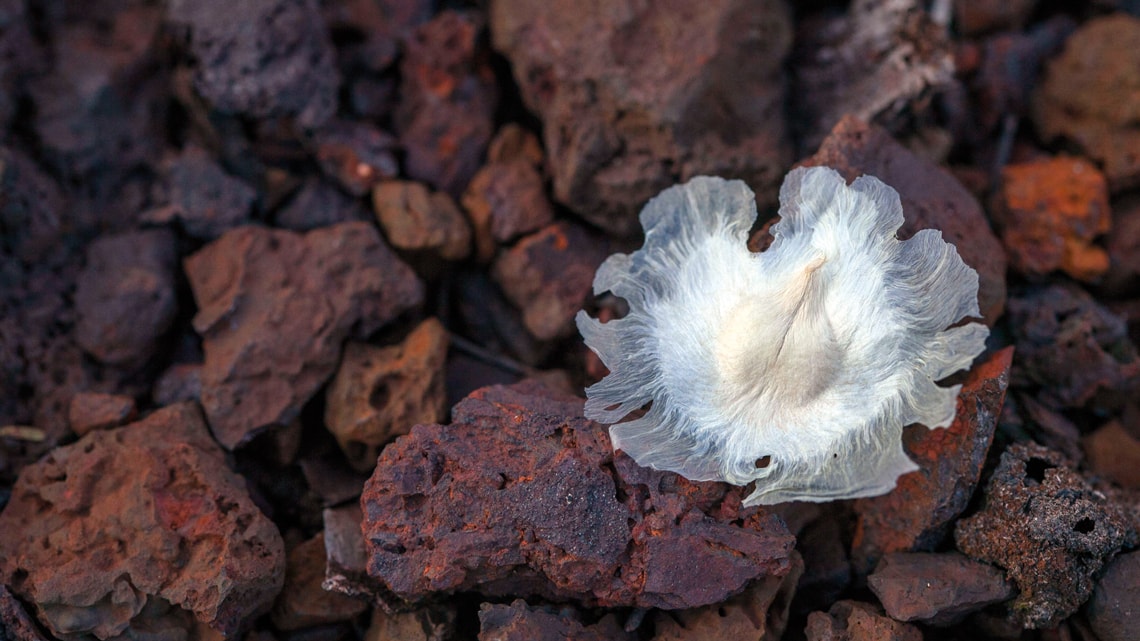 A type of vegetation that grows only on the so-called cangas—rocky outcrops of iron ore that form a variant of campos rupestres (rupestrian grasslands)—is so rich in species and so unique in the Amazon that it deserves special attention in terms of conservation. This idea is defended by a group led by botanist Daniela Zappi, from the Vale Technological Institute (ITV) in Belém, Pará State, who published a comparative study in the scientific journal PLOS ONE, on August 5.

Zappi and her collaborators have gathered scientific literature on plants growing in 14 cangas from the Serra dos Carajás, in Pará, and in 14 areas of the Espinhaço Range, in Minas Gerais, and the Chapada Diamantina, in Bahia, where there are also campos ferruginosos (ferruginous fields) or very similar vegetation, which grows on quartzite rocky outcrops. The Minas Gerais and Bahia sites are located in areas of Cerrado (wooded savanna), Caatinga (semiarid scrublands) and Atlantic Forest. According to the study, which recognized 4,705 species in the 28 areas analyzed, the Amazonian cangas have 38 endemic species, which are unique to the Carajás zone. “Overall, each region was unique, but the Amazonian cangas stood out,” says Zappi (see interview with ITV biologist Vera Lucia Imperatriz Fonseca on the Carajás biodiversity).

Most endemic cangas plants in this mining area are shrubs or herbs, such as Perama carajensis and Brasilianthus carajensis. Among the species that exist exclusively in that area is the flor-de-carajás (Carajás flower; Ipomea cavalcantei), a bush with bright red flowers that has become a symbol of a preservation campaign for local flora. Another plant unique to the region is the ipê-da-canga (Anemopaegma sp.), whose winged seed can be seen amid cangas rocks in the photo that begins this article.

In June 2017, the high number of endemic plant species led to the creation of a conservation unit, Parque Nacional dos Campos Ferruginosos (Campos Ferruginosos National Park), to preserve local biodiversity. The unit covers an area of over 79,000 hectares within the municipalities of Canãa dos Carajás and Parauapebas.

The study found that the Minas Gerais cangas have few species in common with the Carajás cangas. Of the 830 species recorded in the Pará ferruginous fields, less than 180 were also found in the Espinhaço and Chapada Diamantina ranges. According to Zappi, the guidelines for preserving the flora of the Amazonian cangas can be improved without the creation of new exclusive conservation units.

As an example, the Carajás National Forest, which is open to sustainable mining, has management plans that foresee both exploration and preservation areas. Even Vale, which supports the ITV research institute, acknowledges this limitation. “The company is committed to keeping mining out of these areas,” reassures the botanist. 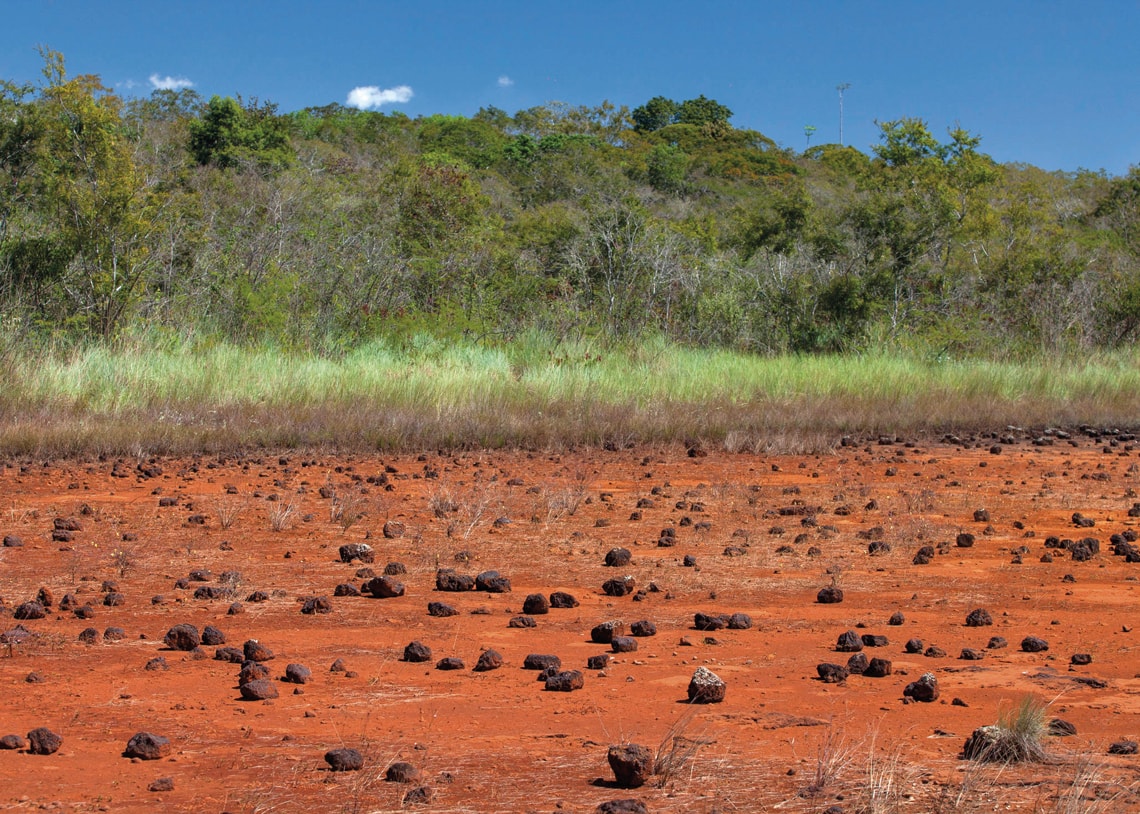 Plateau in a canga area in the Serra dos Carajás, ParáJoão Marcos Rosa

In search of peladão
A factor that contributes to the endemism of some plant species of the Amazonian cangas is the large distance between Carajás and other parts of the territory that also have ferruginous fields. It takes an adventurous spirit to reach any of the 14 sites studied in Pará. The cangas in the region are surrounded by dense forest, with trees that are up to 40 meters (m) tall, and are located in high areas, at altitudes between 600 m and 700 m. There, grass, shrubbery, and a few bits of exposed rock create the dominant landscape, reminiscent of the savannah.

Iron outcrops are not visible to anyone outside the area covered by these rupestrian grasslands. “To get to the cangas, it’s necessary to ask the locals where the peladão (bare field) is located—which is what they call this type of outcrop,” explains Zappi.

According to botanist José Rubens Pirani, from the Institute of Biosciences at the University of São Paulo (IB-USP), the study presented by Zappi will be an important tool for planning the conservation of cangas vegetation. However, he believes that it is not always right to protect areas with greater species diversity to the detriment of other, less diverse areas. “We must consider the degree of kinship among the plants from each region. It may be that one area with fewer species encompasses a larger number of plant groups, while another area could have many species that all belong to the same group,” Pirani notes.

At the top of the ferruginous fields, living conditions are challenging and plant species have found different ways to adapt to the environment. There are plants that grow in cracks in the rocks, on the outcrops, or in shallow soil accumulated on top of the rocks. “They live under intense solar radiation and are subjected to a large thermal range. The rocks reach 50 °C during the day, but get very cold at night, under fog,” reveals the USP botanist. The processes that led these plants to evolve the morphology and physiology needed to adapt to this harsh environment probably took millions of years, and are still poorly understood today.