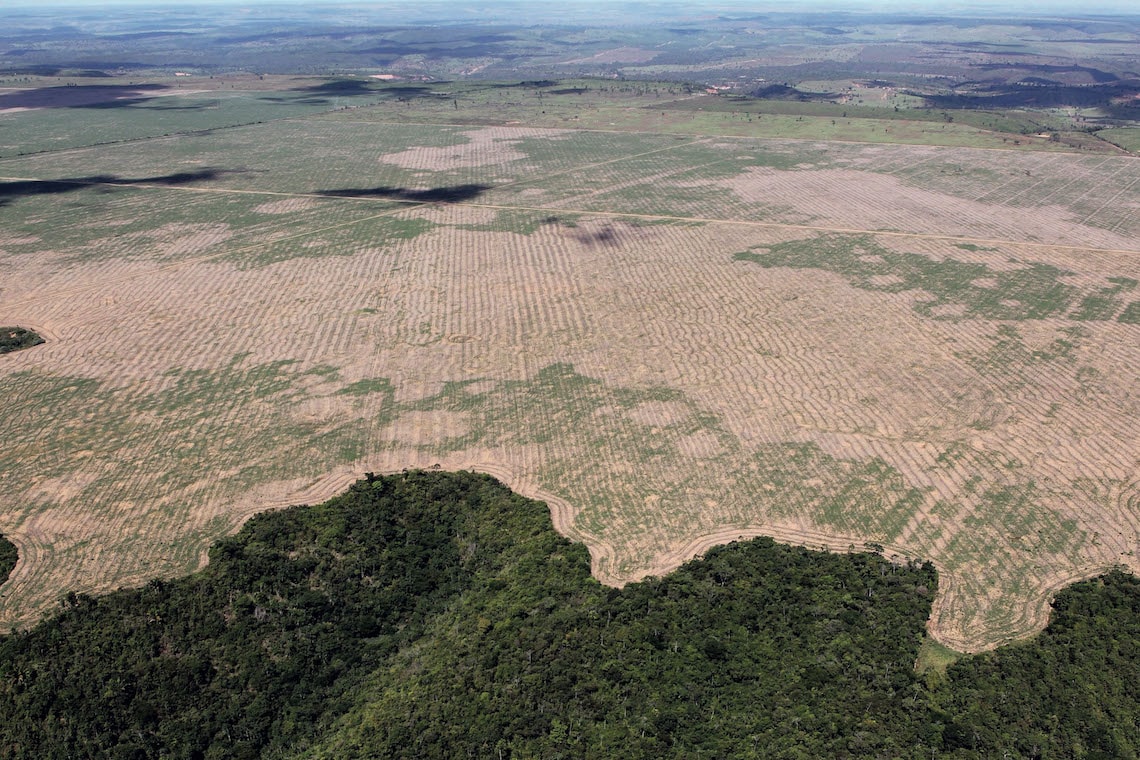 There are about 1.6 billion hectares available worldwide for forest restoration projects, most of which are far from urban areas and agricultural land. Trees planted in these areas would be able to absorb roughly 200 gigatons of carbon from the atmosphere, two-thirds of the total emitted by humans since the industrial revolution in the nineteenth century. This is the conclusion reached by an international research group coordinated by ecologist Jean-François Bastin, from the Swiss Federal Institute of Technology in Zurich. The researchers estimated how many trees would need to be planted worldwide to mitigate climate change, where they could be planted, and how much carbon they would absorb from the atmosphere. By analyzing nearly 80,000 high-resolution remote sensing images, they found that there is plenty of space on Earth to plant trees outside of existing forests and urban and agricultural areas (Science, July 5). More than half of this area is concentrated in just six countries. In Russia, 151 million hectares could be converted into forest; in the USA, 103 million; and in Brazil, 50 million. In a comment in the same issue of Science, agronomist Pedro Brancalion of the University of São Paulo (USP) and American biologist Robin Chazdon of the University of Connecticut, USA, highlighted that the study can help determine the most suitable areas for planting new forests.