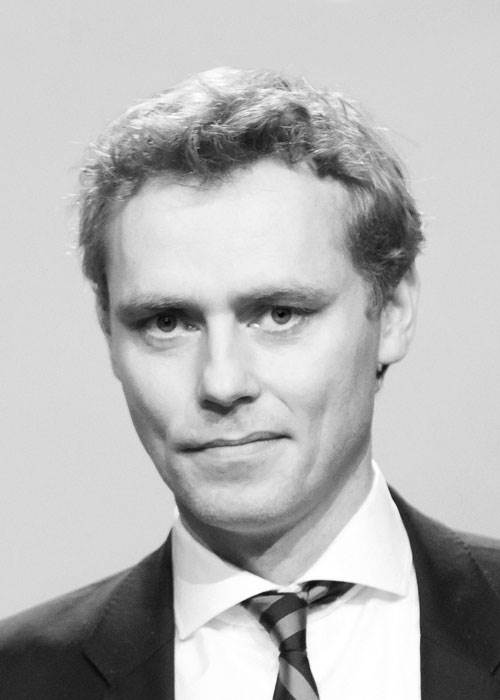 In May, Ola Borten Moe, Norway’s minister of research and higher education, dismissed the entire board of the Research Council of Norway, the country’s main funding agency, for mismanagement of funds. The Research Council admitted that it expects to have an NOK 275 million (US$28 million) shortfall in its budget in 2022. If no action is taken, this deficit could reach NOK 2.9 billion in 2024—almost a third of its annual budget. Kristin Halvorsen, former finance minister and current education minister, will run the agency until the end of the year. On May 16, she met with interim board members to discuss funding cuts. Measures include reducing fellowships by 20% in 2022, canceling Norway’s main basic research-funding program in 2023, and postponing infrastructure projects. University leaders are calling for a less drastic approach. “The [Research Council] board handed out more money than they had,” Moe told the Norwegian newspaper Aftenposten. He attributes the problem to a lack of oversight and management. The dismissed board members published a collective response in Aftenposten supporting their management choices.