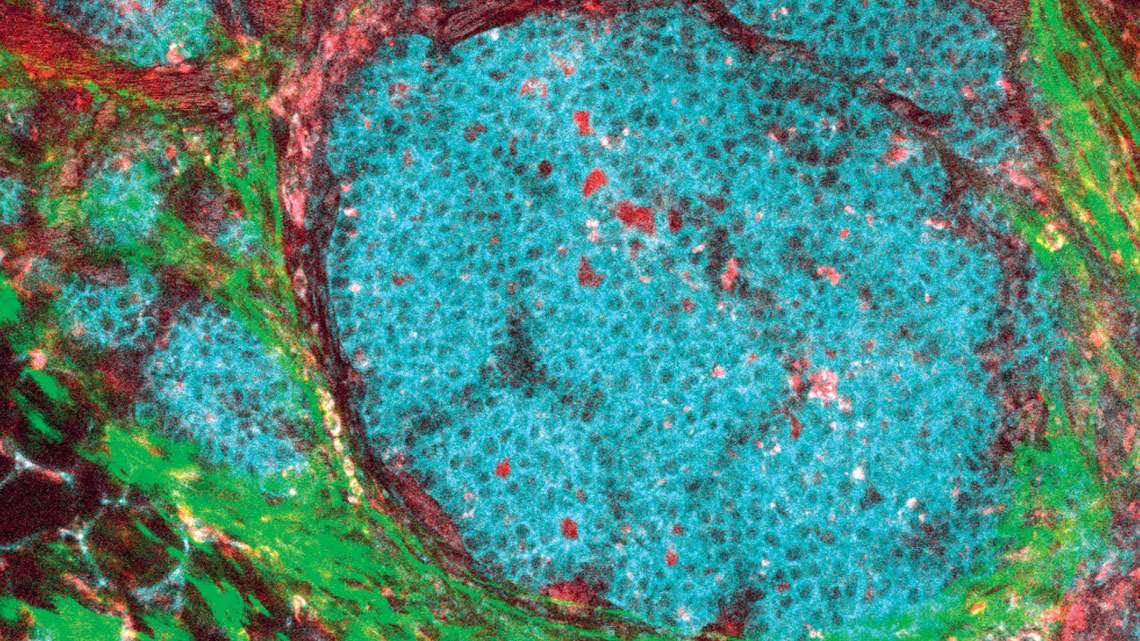 A research project attempting to reproduce the results of important cancer biology studies on cells and animals has come to an end after eight years. The findings were published in two articles in eLife on December 7. Led by Timothy Errington, director of the Center for Open Science in Charlottesville, Virginia, the project attempted to replicate 193 experiments described in the 53 most important scientific articles on cancer published between 2010 and 2012. Of the total, only 50 (26%) were reproducible, generating data on 158 effects: 136 of them positive and 22 null. The researchers found that in 92% of cases, the effect size, which measures the magnitude of the result, was smaller than the original study, and in half of them it was at least 85% smaller. One barrier to reproducing the studies was the fact that none of the papers included sufficient details of their methods. Errington’s team contacted the authors of the articles, but only 41% were willing to provide the necessary details (32% did not respond).