An area in western Switzerland popular with research universities, hospitals, and corporate laboratories has been making a name for itself as a major hub for startups in the life sciences. In the last few years, almost a thousand innovative companies have emerged around Lausanne, the capital of the canton of Vaud, many of them working in fields such as oncology, biotechnology, precision medicine, and nutrition, driven by the knowledge produced at institutions such as the École Polytechnique Fédérale de Lausanne (EPFL), the Ludwig Institute for Cancer Research, and the Lausanne University Hospital (CHUV).

No other canton—which is the name for the 26 districts that make up the Swiss confederation—has attracted as much venture capital in recent years as Vaud. According to data from Innovaud, a platform created by the Swiss government in 2013 to stimulate investment and provide infrastructure for businesses, 1.12 billion Swiss francs was invested in Vaud between 2014 and 2017, equivalent to R$4.2 billion. “Vaud has become the heart of the Health Valley in Switzerland, which brings together world-class research institutions and a cluster of major technology companies. There is a new startup every week,” said bioengineer Pierre-Jean Wipff, Innovaud’s innovation advisor. 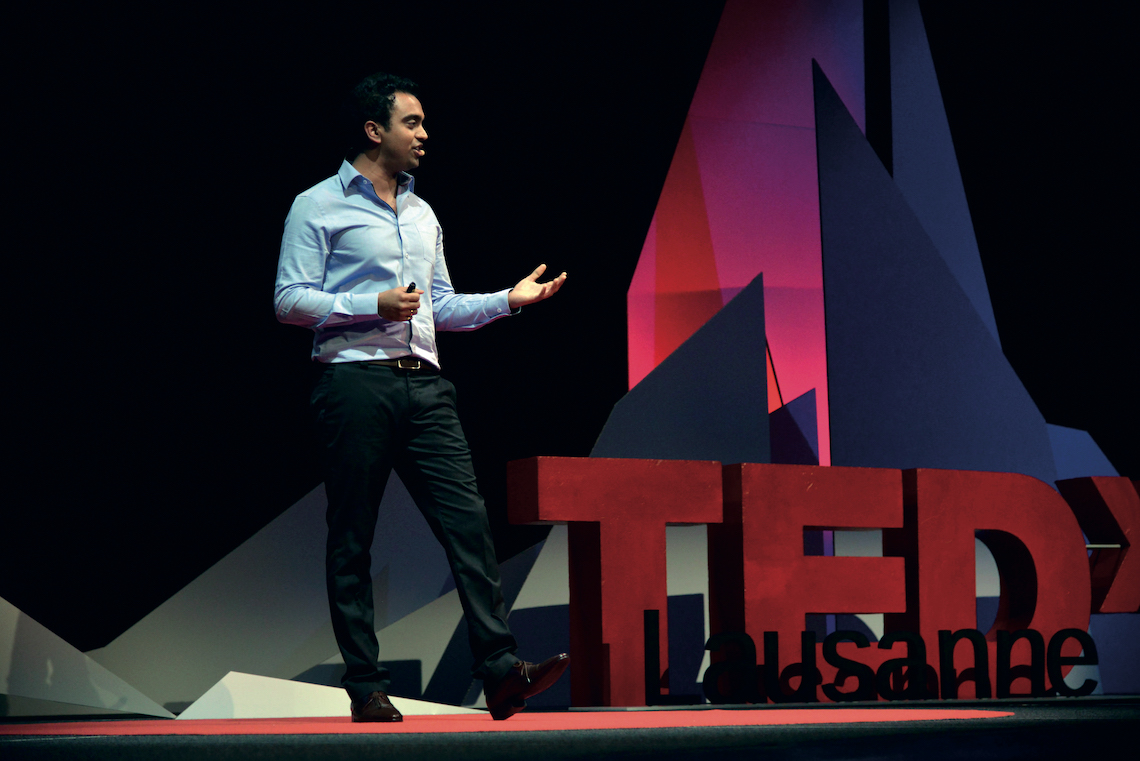 The most successful is Mindmaze, which creates human-machine interfaces based on neuroscience and virtual reality (VR), and was the first Swiss startup to reach a market value of over US$1 billion before going public. It was founded in 2012 by Indian engineer and neuroscientist Tej Tadi, 38, who moved to the country in 2004 to study a PhD at EPFL. The company, which employs 50 researchers, has already earned US$110 million of investment from five funding rounds. Its first product was MindMotion Pro, a device that uses VR to accelerate the recovery of patients who have suffered a stroke. The device creates custom rehabilitation programs and facilitates user interaction with the support of three-dimensional motion capture and object recognition. The company has ambitions beyond the health sector, with plans to expand into games and social networks: in 2017, Mindmaze launched the Mask, a type of headset that can detect facial expressions and map them onto a VR avatar. One of the investors of this new product was American actor Leonardo Di Caprio.

The growing number of startups in Vaud is no surprise given Switzerland’s tradition of nurturing technology companies in the life sciences—40% of the country’s exports come from the pharmaceutical industry—and is aided by the close relationship between businesses and universities. “The Swiss innovation ecosystem has always worked very well in this field,” market analyst Thomas Heimann, from investment firm HBM Healthcare, told newspaper Le Temps. Although most of the major drug companies are based near Basel in the north of the country, several multinationals have research and development (R&D) labs in or around Lausanne, including Merck, Novartis, and Johnson & Johnson. 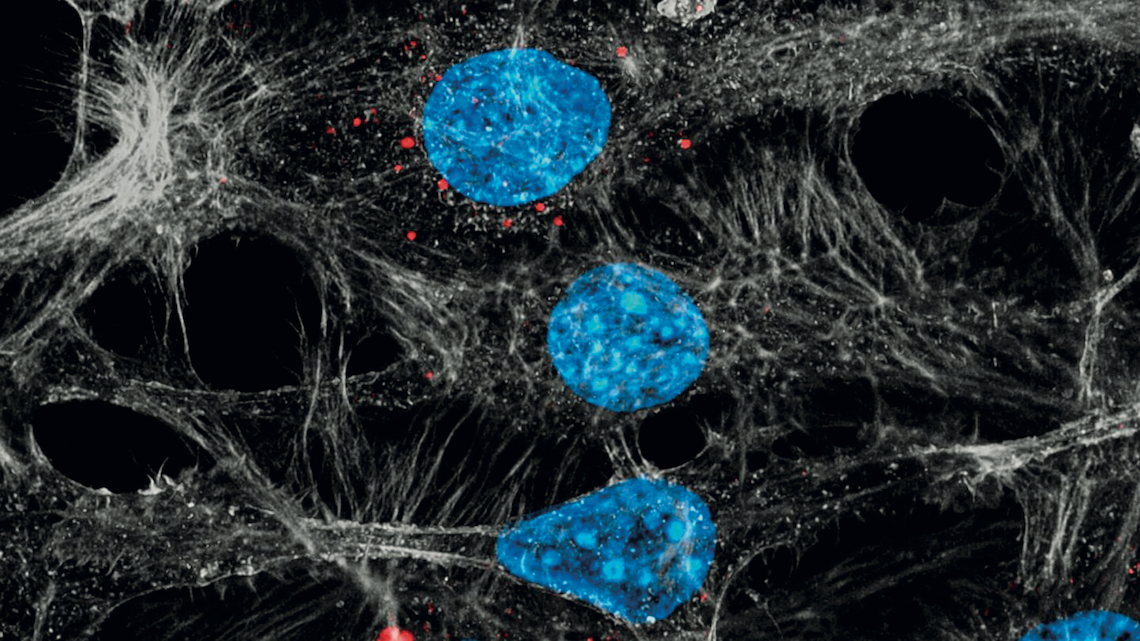 With 20,000 researchers and 4,000 students in the life sciences, the canton of Vaud has a history of attracting global talent. Twice as large as the city of São Paulo in size, it has 800,000 inhabitants, 30% of whom are foreigners. According to Heimann, the expertise cultivated at EPFL helps explain the success of innovative companies in the canton. “It’s a practice-oriented school and a breeding ground for startups, which have gained momentum with the arrival of new venture capital in Switzerland,” he said. EPFL, which has 10,000 students and nearly 4,000 professors, was placed 38th in the Times Higher Education 2018 world university ranking. The institution was founded in 1859, but became a federal school structured as a research university in 1969. Run by the Swiss government, it actively promotes the transfer of technology, and 245 startups were founded between 2000 and 2017 as a result of research conducted at the university. The EPFL schools for Life Sciences, Engineering, and Computer Science are the most productive in terms of new patents—97 were filed in 2017—and new companies—120 startups and 26 large companies are based at the university’s technology park, next to the main campus. EPFL also has strong ties with the private sector. In 2018 alone, partners from industry invested 34 million Swiss francs in research at the institution, equivalent to R$127 million.

Another key startup in Lausanne is ADC Therapeutics, which has raised more than 455 million Swiss francs in funding since 2012, equivalent to R$1.7 billion. It focuses on developing ADCs (antibody-drug conjugates), which are used as a highly specific targeted cancer treatment. The company uses tumor antigen–targeting monoclonal antibodies that are conjugated with a class of antibiotics to selectively kill cancer cells. It is currently conducting six clinical trials on patients with lymphomas, leukemia, and other types of solid tumor that no longer respond to conventional treatment. AstraZeneca, a multinational based in the UK, has been investing in ADC Therapeutics since 2013. According to its CEO, Chris Martin, Lausanne’s innovation ecosystem has become a major asset for the company, which has partnerships with research groups at EPFL and the CHUV. 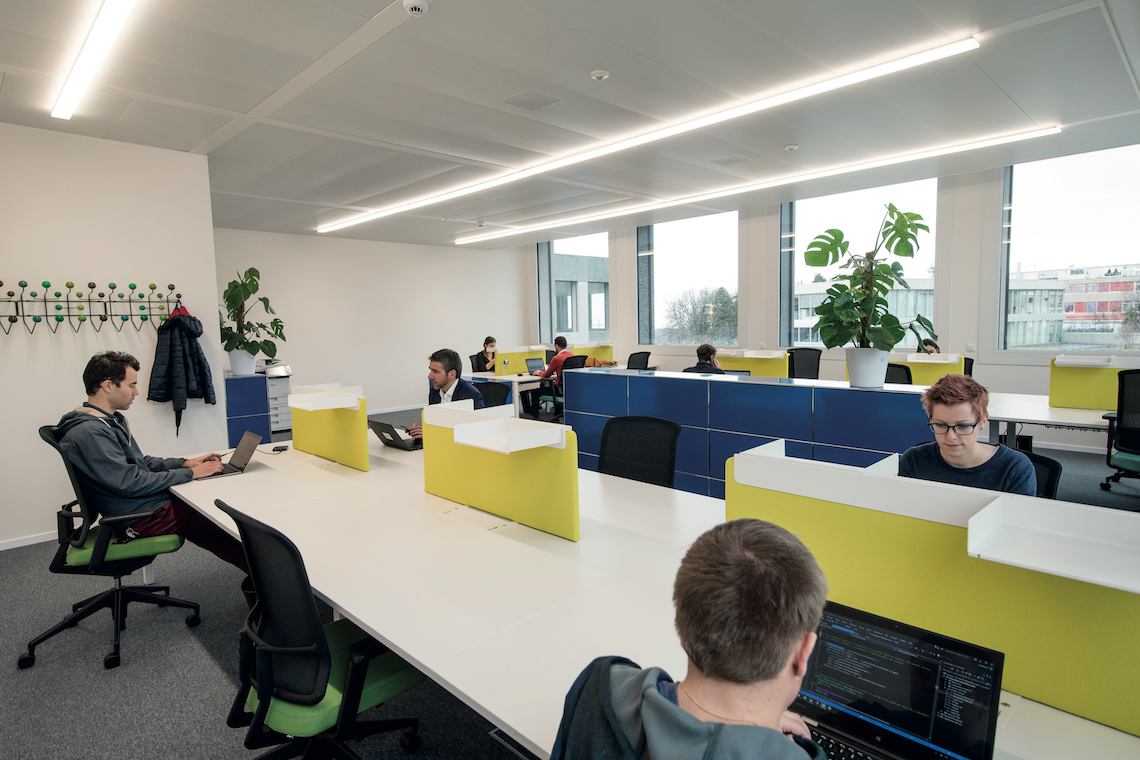 ADC Therapeutics is based in Biopôle, a life sciences campus in the district of Épalinges, Lausanne, created to stimulate collaborations between large companies, researchers, and entrepreneurs. The 134,000-square-meter complex is home to the laboratories of 25 research groups from universities in the region, which work together with a startup incubator that includes shared laboratories and a bioinformatics center. There are plans to extend the campus by 2021, adding a further 48,000 square meters of offices and laboratories in two buildings, one of which is exclusively for the CHUV Department of Precision Medicine. The expansion will also include 9,000 square meters of laboratories for the Ludwig Institute for Cancer Research, which plans to invest around US$100 million over the next 10 years.

The Ludwig Institute—an American philanthropic organization running a US$1.2-billion research fund—has a long history in Lausanne and reinforced its presence in the area in 2013, when it partnered with EPFL and the CHUV to create the Swiss Cancer Center Léman, an alliance dedicated to creating precision cancer treatments. The choice of location was no surprise: at least 60 oncology research groups are working at institutions based in Vaud. Another company moving to Biopôle is Glenmark Pharmaceuticals, which  is transferring 20% of its technicians and researchers from its branch in the neighboring canton of Neuchâtel to a translational research center on the Lausanne campus. The company, which began as a manufacturer of generic drugs, now focuses on the development of drugs to treat cancer and respiratory and dermatological diseases. 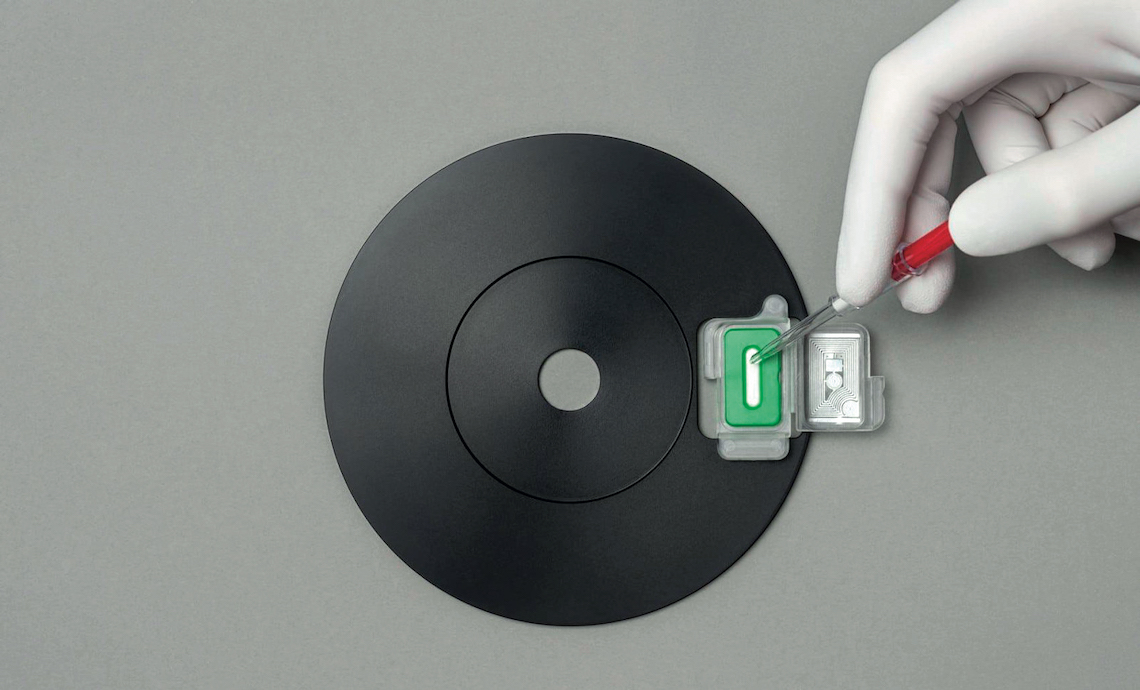 Abionic, a startup based in the canton of Vaud, has developed a rapid allergy detection testAbionic

Vaud is not the only place in Switzerland popular with startups. Zurich, in the northeast of the country, is home to hundreds of technology companies as a result of the expertise produced by the city’s large federal polytechnic institute. This has also had a ripple effect on neighboring cantons, such as Zug, which has 23,000 inhabitants and dozens of cryptocurrency and blockchain companies. “It is an emerging center for high-tech financial companies—known as fintechs,” says Philippe Praz, director of the Swiss Business Hub Brazil, the Brazilian branch of an agency linked to the Swiss Department of Economic and Foreign Affairs, charged with fostering small and medium businesses abroad. Praz says the Brazilian consumer market is being targeted by companies from various regions of Switzerland, including manufacturers of medical and dental equipment. He notes that startups operating in the drone market are also interested in selling their products to agricultural producers in Brazil. “In 2019, Swiss companies will participate at various trade fairs for these sectors in Brazil,” he says.

With regard to fintechs, the interest goes both ways. Praz cites examples such as Bit One, a startup founded in Rio de Janeiro that has developed technology that enables customers to use cryptocurrencies as a form of payment in e-commerce. In 2017, it was one of 15 companies selected to participate in a fintech accelerator program in Zurich, and it has now established itself in Switzerland, where the cryptocurrency market is well regulated. “In 2018, we organized a fintechs mission in Switzerland that involved 25 Brazilian startups, and we plan to do the same thing again this year,” says Praz.