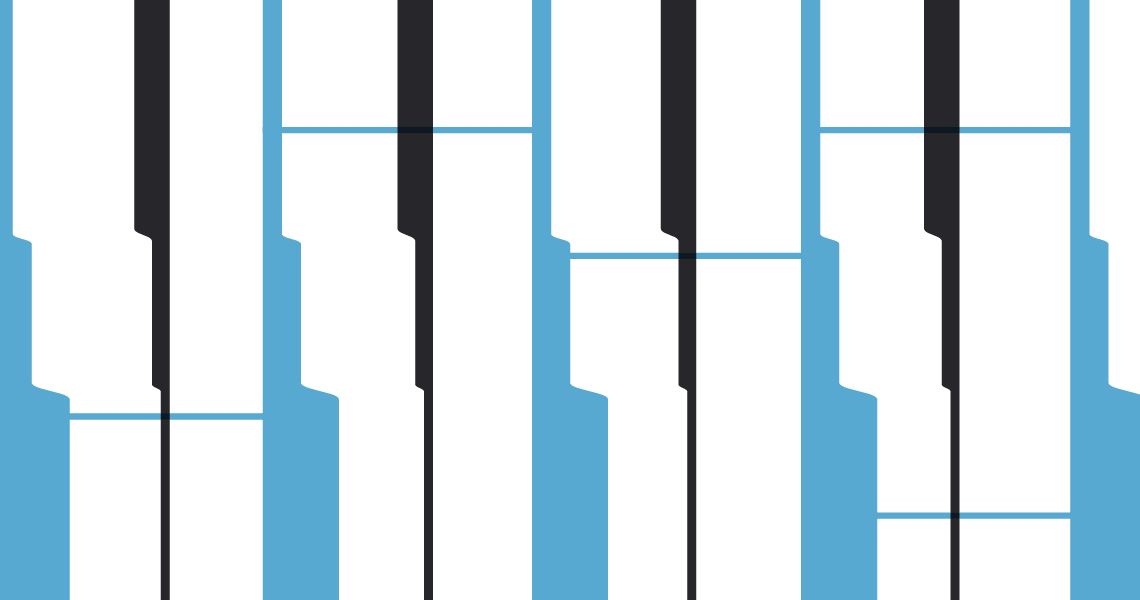 Eva Lee, 55, a mathematician at the Georgia Institute of Technology (Georgia Tech) in Atlanta, USA, was sentenced to two months of house arrest on August 12 for misrepresenting information in research reports submitted to the National Science Foundation (NSF) in relation to a US$240,000 grant. The punishment was lighter than the eight months requested by prosecutors in the case and the sentence is suspended until after the pandemic is over. In a virtual hearing held via Zoom, the federal judge responsible for the case explained the verdict. “We need you to help us fight the novel coronavirus and society would not benefit from you serving eight months of home confinement now,” said Atlanta District Court Judge Steve Jones. “You will be a convicted felon. And that will remain on your record. You need to be able to help the country. But the court cannot ignore the felony.”

Lee committed three serious violations. According to NSF rules, the research project was supposed to have received US$175,000 from at least three industry partners between 2016 and 2018. Lee, who was unsure of the financial arrangements, documented that five companies had contributed US$50,000 each. An investigation, however, concluded that there was only one partner, and its contribution was just US$112,000. She also manipulated the process used to establish the project’s research priorities: each of the teams involved is supposed to vote, but Lee admitted to voting on their behalf. Finally, she fraudulently added the signature of a Georgia Tech grants administrator to the annual reports that she submitted to the NSF. In September 2019, the agency banned Lee from acting as a reviewer on grant proposals for three years. Her lawyer, Buddy Parker, protested against the ban, arguing that the irregularities of which she was accused do not constitute scientific misconduct and did not result in any undue financial benefit.

The mathematician is renowned for her ability to identify trends by analyzing enormous volumes of health data, and in 2003 she developed RealOpt, a computer program that models pandemics and national catastrophes using geospatial information and demographic and economic indicators. In January, she was at home writing an article on the spread of the recent avian flu and Middle East Respiratory Syndrome (MERS), when she decided to analyze data on the novel coronavirus outbreak that was affecting the city of Wuhan, China. She foresaw its potential to spread and warned her colleagues. In the last few months, she has been working informally with scientists and government officials, although she has been unable to use Georgia Tech’s computers to run RealOpt, having been placed on administrative leave in April 2019. Despite her punishment being relatively light, it could still cost Lee her job. The university, at its own discretion, can dismiss professors convicted of crimes.