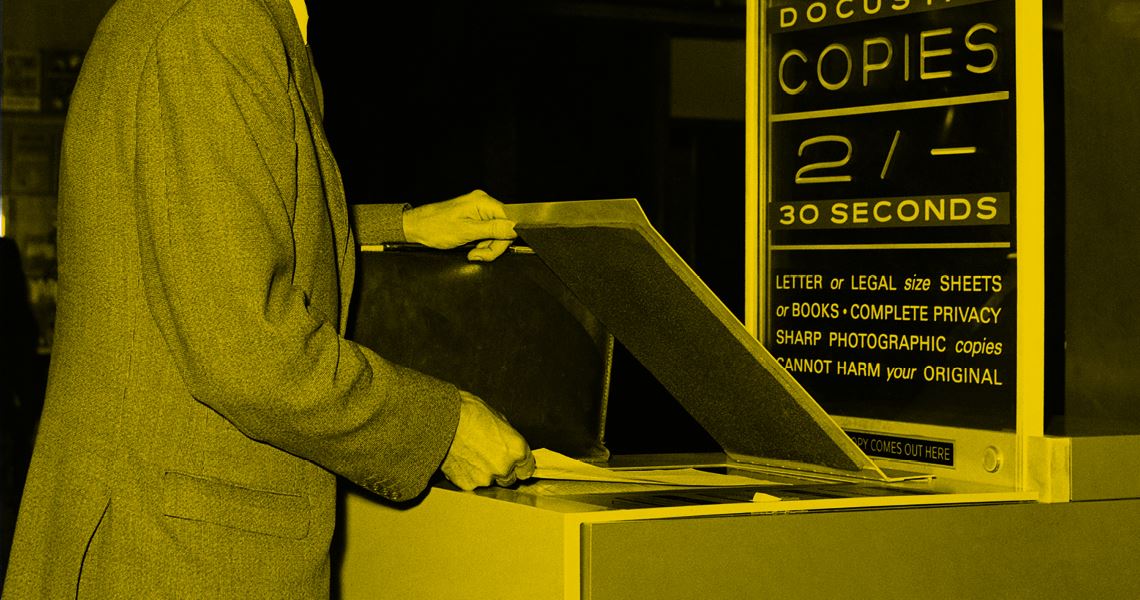 China’s ministries of education and science and technology have increased the punishment for scientific misconduct. The new rules, which came into force in September and cover 64 types of misconduct and their respective penalties, affect not only crimes committed by students, researchers, editors of academic journals, and managers, but also individuals or companies that participate in fraud and forgery but are not linked to any scientific institution. One of the targets of this change is what are known as “paper mills”—illegal services that produce articles on demand, often using falsified data, and submit them to academic journals on behalf of researchers. The main form of punishment is financial: those involved in cases of misconduct may lose public funding, in addition to having their names placed on a database that restricts access to credit and services (see Pesquisa FAPESP issue no. 276). “The database can serve as a powerful tool to make scientists think twice before committing fraud,” said Dai Guoqing, head of the scientific integrity office at the Chinese Ministry of Science and Technology, according to the newspaper China Daily.

Since 2015, researchers in China have been prohibited from using third party services to write papers or submit them for publication. The rules only allow for grammatical or technical corrections. Xiaotian Chen, a librarian at Bradley University in Peoria, Illinois, told the journal Nature that paper mills continue to advertise their services openly and are rarely penalized. “The government needs to crack down on these services,” he said. Some of the biggest clients of these companies are physicians who are required to publish a certain number of articles in order to achieve promotions, but do not have enough time to do the research. A team of forensic investigators led by Dutch biologist Elizabeth Bik recently found more than 400 articles by Chinese authors with identical images of western blots, a technique used in molecular biology to detect proteins. “These are probably fake images,” Bik said on her blog about scientific misconduct. Most of the manuscripts were published in medical journals related to pediatrics, cardiology, endocrinology, nephrology, or vascular surgery. The authors were all affiliated with Chinese hospitals, but share no professional ties. The conclusion was that the fraudulent articles were likely produced by a paper mill.

There are suspicions that as well as manufacturing articles, companies may be attempting to manipulate the peer review process to enable the publication of fraudulent papers in legitimate scientific journals. In 2017, the journal Tumor Biology announced the retraction of 107 articles by Chinese authors who managed to circumvent their peer review process. When submitting the articles for publication, the authors suggested the names of several possible reviewers, but gave fake email address for these researchers. The journal accepted the nominations without checking them and the papers were given positive recommendations by fake reviewers. Since some of the 107 articles contained identical content, it was concluded that a paper mill was behind the scandal.

English image analyst Jana Christopher and Australian oncologist Jennifer Byrne, who are investigating the work of fraudulent scientific communication companies, wrote an article in the magazine FEBS Letters in February that could help editors and reviewers recognize articles produced by paper mills. Some clues are easy to spot, such as generic descriptions of hypotheses and research approaches with no strong link to the research topic. The duo cites an example in the field of cancer genetics. “Genuine manuscripts are more likely to test specific hypotheses based upon the predicted biochemical function of the gene in question, and/or a cellular pathway that is known or predicted to be altered in the cancer type of interest,” they wrote. This type of specificity, they note, is rarely seen in texts produced by paper mills, which need to generate many papers en masse. They add that evidence of fabricated or manipulated images should also be considered, although this problem is much broader and goes far beyond the work of fraudulent companies. When images have not been manipulated, however, it is difficult to detect whether they have a different origin than suggested in the article. There are not yet any computer tools capable of efficiently identifying the reuse of images, as there is for plagiarized text.

The services provided by these companies is not new. In 2013, the journal Science published a report on Chinese paper mills selling authorship of scientific articles. The investigation was sparked by a dubious email offering the opportunity to be named as an author of a scientific article already accepted for publication in an academic cell biology journal in exchange for US$15,000—two authors could be added at a discounted price of US$26,000. As well as selling authorships, Science found that companies were also selling other services, such as translating published manuscripts from Mandarin into English to try to republish them in international journals, which constitutes self-plagiarism, or ghostwriting articles, often without the necessary scientific data.

China’s new rules to curb scientific misconduct also seek to address the problem from the demand side. Punishments for those who plagiarize, falsify results, or conduct experiments without approval from ethics committees will range from the loss of titles and bonuses to scientific research bans. At the same time, the government announced that the researcher promotion system is going to change, reducing the weight given to the number of articles published in international journals. There are also plans to create an official list of scientific journals in China that do not reach a minimum standard of academic quality—articles published in these journals will not count toward applications for scholarships and jobs or in evaluation processes by Chinese funding agencies. The government is hoping that these measures will discourage scientists and doctors from attempting to inflate their resumés with plagiarized or fraudulent work.