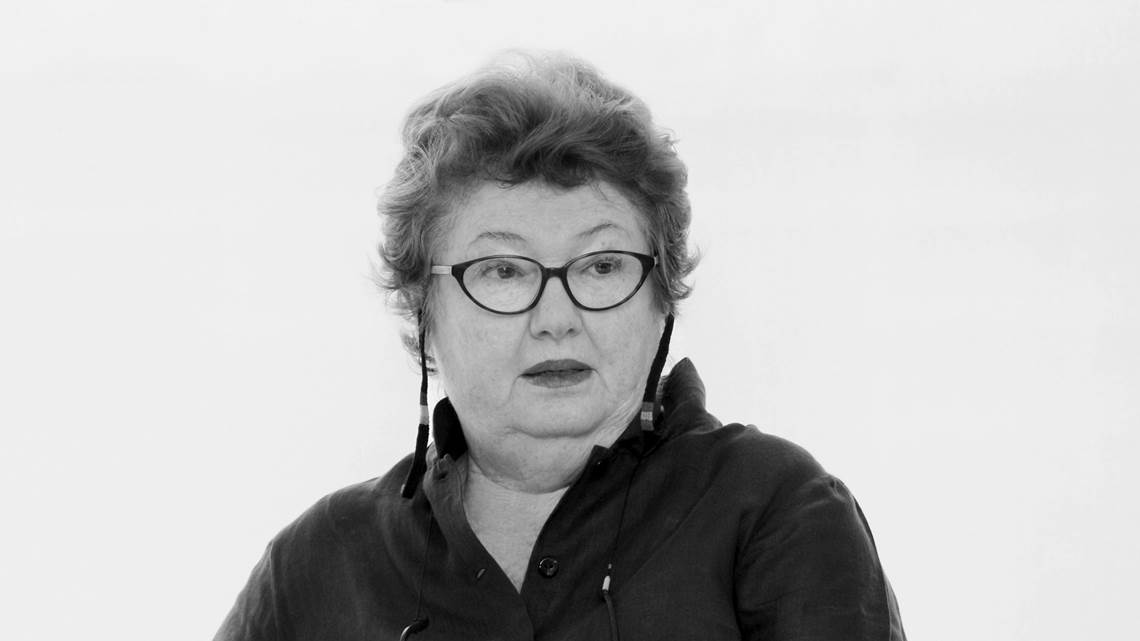 Anthropologist Maria Manuela Ligeti Carneiro da Cunha, a retired professor at the University of São Paulo (USP) and professor emeritus of the University of Chicago, USA, was awarded the Almirante Álvaro Alberto Prize for Science and Technology in the Human and Social Sciences, Languages, and Arts category. Cunha is the author of renowned studies on indigenous law, indigenous history, slavery, and anthropological theory. She graduated in mathematics from the Paris-Saclay Faculty of Sciences in 1967 and defended her doctoral thesis in social sciences at the University of Campinas (UNICAMP) in 1976, where she also taught. Having carried out research in the Amazon and West Africa, the anthropologist defended the rights of indigenous peoples in political debates. In 1986, she founded the Center for Indigenous History and Indigenism at USP. Between 2014 and 2017, at the request of the Brazilian Ministry of Science, Technology, and Innovation (MCTI), she developed a program on indigenous knowledge and participated in studies on the contributions of indigenous peoples and local communities to biodiversity conservation and soil recovery in Brazil. The award is granted by the MCTI, the Brazilian National Council for Scientific and Technological Development (CNPQ), the Conrado Wessel Foundation (FCW), and the Brazilian Navy.