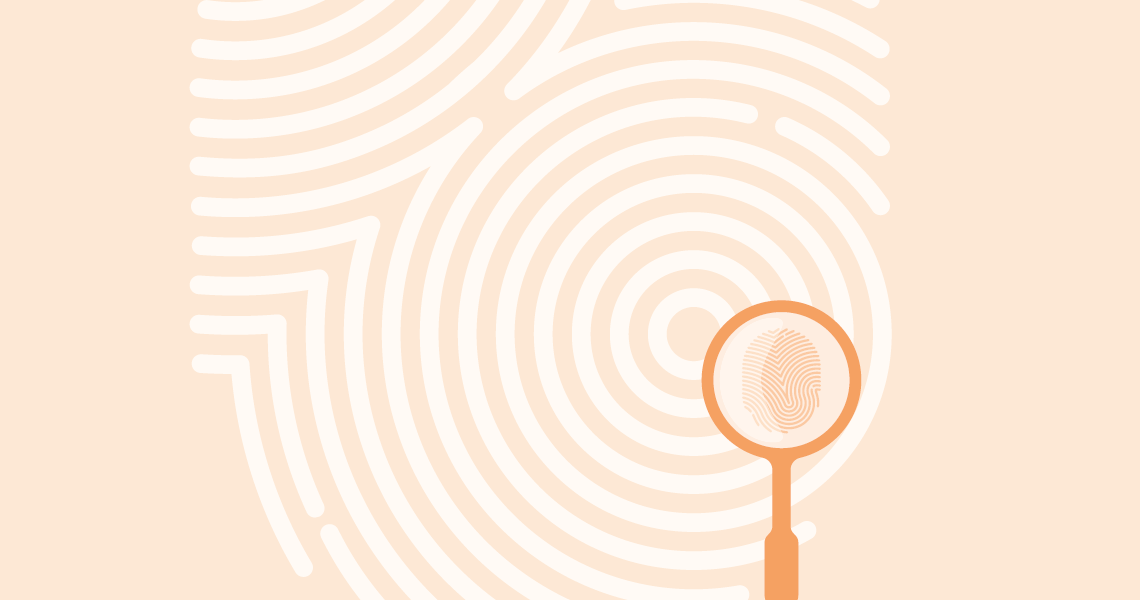 Cell Press, which publishes more than 50 titles, including the prestigious journals Cell, Neuron, and Current Biology, has adopted an innovative policy to encourage diversity and inclusion in scientific research. Authors of articles submitted for publication now have the opportunity to highlight their efforts to incorporate race and gender diversity into their research objectives, such as the use of ethnically diverse cell lines or genome data sets from both males and females. They can also draw attention to the support they have received from programs that promote diversity in the academic environment. The information is presented in a statement similar to those used to declare conflicts of interest or to detail the specific contribution of each author.

“We see it as a way to acknowledge current authors who have worked to improve inclusion and diversity in science and encourage others to do more going forward,” molecular biologist Deborah Sweet, vice president of editorial at Cell Press, said in a press release. “These statements might arguably only be done by those who already understand the importance of equity, diversity, and inclusion,” ecologist Daniela Roessler, a PhD researcher at Harvard University and leader of a group that lobbies scientific publishers to recognize inclusion, told the journal Science. “But giving it a place will increase the visibility and allow not only authors but also journals to take a public stand on the matter.”