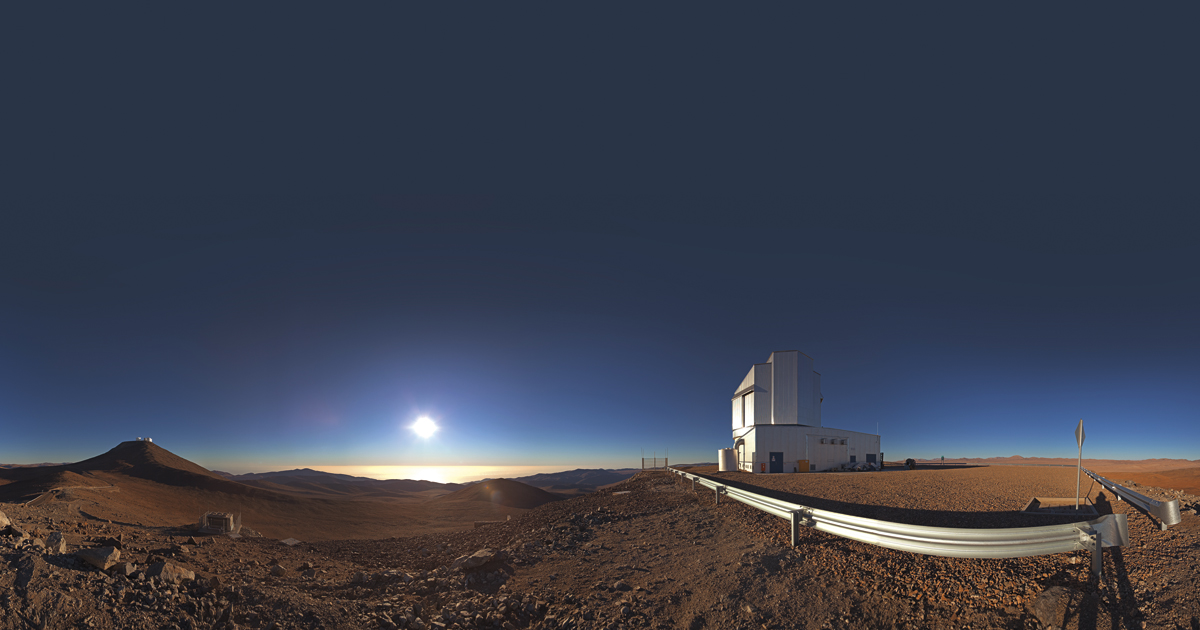 From April 1, Brazilian astronomers will be granted less observation time at some of the world’s most advanced telescopes. On March 7, the Council of the European Southern Observatory (ESO), a consortium of 15 European countries that operates modern and powerful astronomical equipment in Chile, decided to temporarily suspend Brazil’s agreement to join the group as a full member (it would have been the only non-European country other than Chile). With the support of the Brazilian government, the ESO council agreed in December 2010 to allow Brazil to join the group. The deal, which requires presidential backing and a commitment to yearly payments amounting to €270 million over 10 years, was approved by the Brazilian Congress in May 2015. Full member status would ensure that Brazilian astronomers could compete for observation time on an equal footing with Europeans for equipment such as the Atacama Large Millimeter/Submillimeter Array (ALMA), the largest set of radio telescopes in the world, and the Very Large Telescope (VLT), formed by four telescopes and an 8.2-meter mirror. It would also allow the national industry to participate in bids for the construction of new equipment, such as the Extremely Large Telescope (ELT), which will be the largest optical telescope in the world. In a statement released on March 12, ESO reported that the accession process would be suspended until Brazil is “in a position to complete the execution of the agreement,” and stated that it remains open to welcoming the country at any time. The suspension should not affect ongoing collaborations. The Brazilian Ministry of Science, Technology, Innovation, and Communications announced that “it is committed to Brazil’s participation in ESO and is making arrangements with the federal government for confirmation of its accession to the consortium.” It is hoped that the restricted access to ESO equipment will not hinder national advances in astronomy. FAPESP has established agreements that guarantee operating time at the Giant Magellan Telescope (GMT), which has a 24.5-meter mirror; the Large Latin American Millimeter Array (LLAMA), which could work in association with the ALMA array; the Cherenkov Telescope Array (CTA), which will study high-energy gamma rays; and the Javalambre Physics of the Accelerating Universe Astrophysical Survey (J-PAS), which is creating a three-dimensional map of all matter in the Universe.