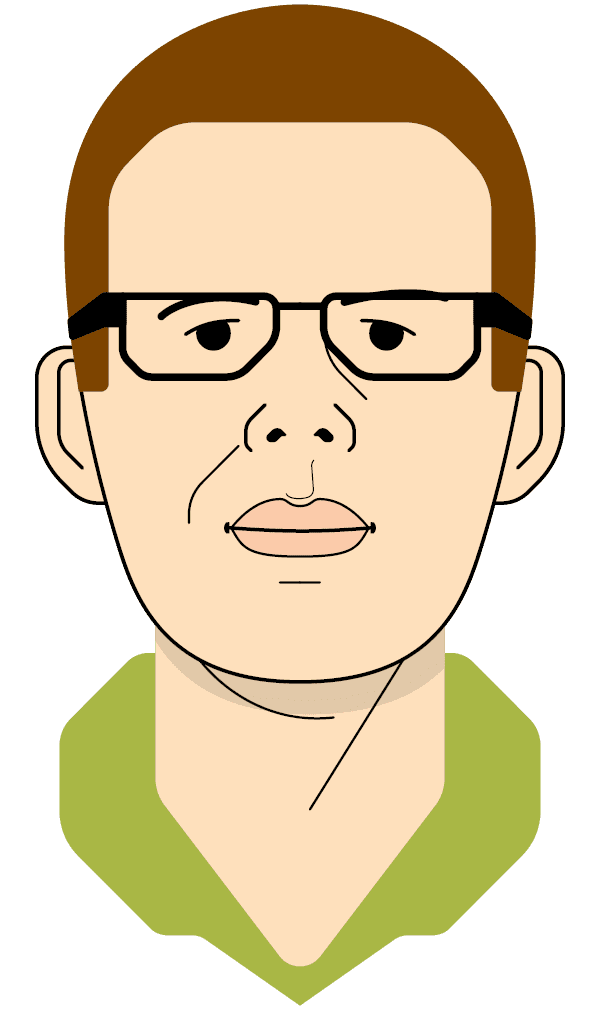 “I put my epidemiologist’s hat back on”
Three years ago, I became dean of the Federal University of Pelotas and pressed the pause button on my scientific life in order to dedicate myself 100% to leading the university. Until the new coronavirus pandemic began, that is.

I was wearing my dean’s hat, but I couldn’t pretend I didn’t have another one in storage—my epidemiologist’s hat. I studied my master’s and PhD with publicly funded scholarships. The government invested in my education so that I would be ready to help in times of need. UFPEL’s Epidemiology Graduate Program is one of the most respected in the country and its researchers have a clear contribution to make.

I am leading Brazil’s first study on the populational prevalence of COVID-19 in the state of Rio Grande do Sul, which will now be extended nationwide. The objective is to interview and collect blood samples from individuals in selected cities four times, at two-week intervals. Each sample provides a snapshot of that moment in time, and comparing the four will reveal the speed at which the virus is spreading. The Ministry of Health asked us to extend the research to the entire country. The study covers 133 cities nationwide and data and samples will be collected from more than 33,000 people. I have been working at a pace that is not good for a person’s mental and physical health in the long term, so I hope it will not go on for too long, but it is rewarding to see the results. UFPEL’s research is among the most cited by academics, public authorities, and the media.

Pedro Hallal is a professor on the Physical Education and Epidemiology graduate programs at the Federal University of Pelotas (UFPEL). He has been dean of the university since 2017. 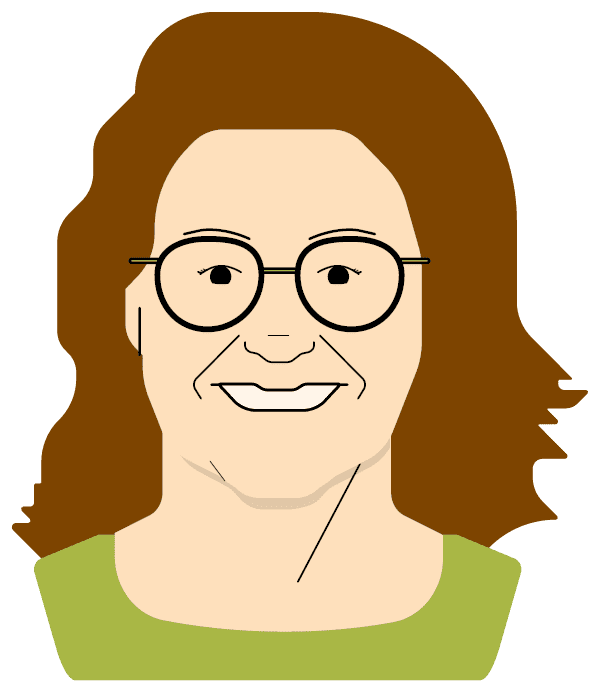 “Working with the new coronavirus is a historic opportunity”
On June 1, 2019, I arrived in Milan, Italy. The plan was to stay for a year, but when the epidemic hit, I asked for a two-month extension to my research grant. Working with the SARS-CoV-2 virus in Italy is a historic opportunity. I will now stay here until August. In São Paulo, I am working on a postdoctorate at Hospital Israelita Albert Einstein. About three years ago, I began using the CRISPR gene-editing technique to study cell death pathways in nerve cells infected by the Zika virus, and I wanted to establish an international partnership. I emailed various groups in Europe and the USA. Of those who responded, the research group at the San Raffaele Hospital seemed the most interesting. So I came here and joined the teams of two laboratories, one for virology that was already studying Zika, and the other for neurology.

Coincidentally, my supervisor in the virology lab, Elisa Vicenzi, specializes in coronaviruses. When SARS-CoV-2 arrived in Italy, we hurriedly submitted research proposals to companies and institutions. Most were approved, and she invited me to join the COVID-19 research team. I accepted. It was a historic scientific opportunity. In the virology lab, we are cloning the new coronavirus to enable studies of the luciferase enzyme, a cell marker. We are also testing drugs against COVID-19. Four commercial drugs used to treat other diseases have been identified. We performed blind (so we did not know which drug was which) in vitro tests to determine their effects and mechanisms in cells infected with the virus.

Rafaela da Rosa Ribeiro is a biologist and postdoctoral researcher at the Israelita Albert Einstein Institute for Research and Education. She is a FAPESP beneficiary, on a research fellowship at San Raffaele Hospital, Milan. 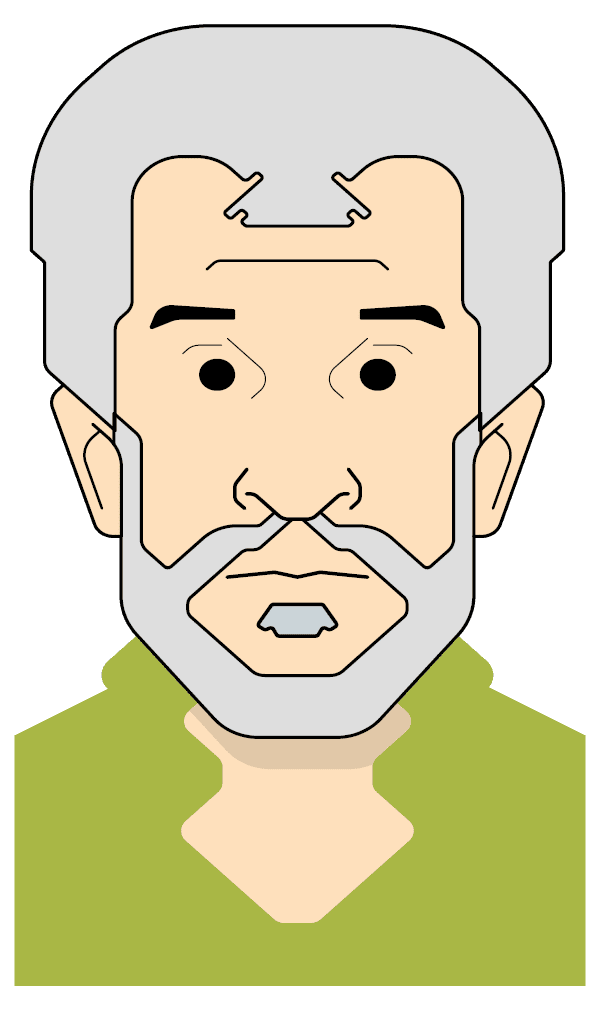 “Remember that you are not alone”
In March, the Brazilian National Institute of Amazonian Research [INPA] suspended face-to-face activities for all graduate courses, affecting more than 500 masters and PhD students researching topics such as ecology, evolutionary biology, and botany. I soon noticed signs of stress among my students, who were unsure of what to expect from the situation and were afraid of not completing their research by the agreed deadline.

I supervise students in various research phases. Some are close to defending their dissertation or thesis, while others are still collecting data. I have two master’s students conducting research as part of an international collaboration. Their work involves monitoring a species of swallow that breeds in Canada and the USA and migrates to South America for the winter. The two students were studying an enormous flock of these swallows that gathers on an island in the Negro River every night to sleep, but due to the Covid-19 pandemic, visits to the island have been stopped. I sent them messages and audio recordings via WhatsApp explaining that unfortunately, their sampling would be interrupted, but this will be the case with research all over the world.

I could tell that the uncertainty was concerning many of the students I spoke to, so I put together some recommendations in a letter, the final sentence of which summarizes what motivated me to write it: “Remember that you are not alone!” I decided to post it on my Facebook profile (twixar.me/JzkT) and the response was overwhelming. Many people shared my message, and I received thanks from students and colleagues all over the world.

Mario Cohn-Haft is a senior researcher and curator of ornithological collections at the Brazilian National Institute of Amazonian Research (INPA). 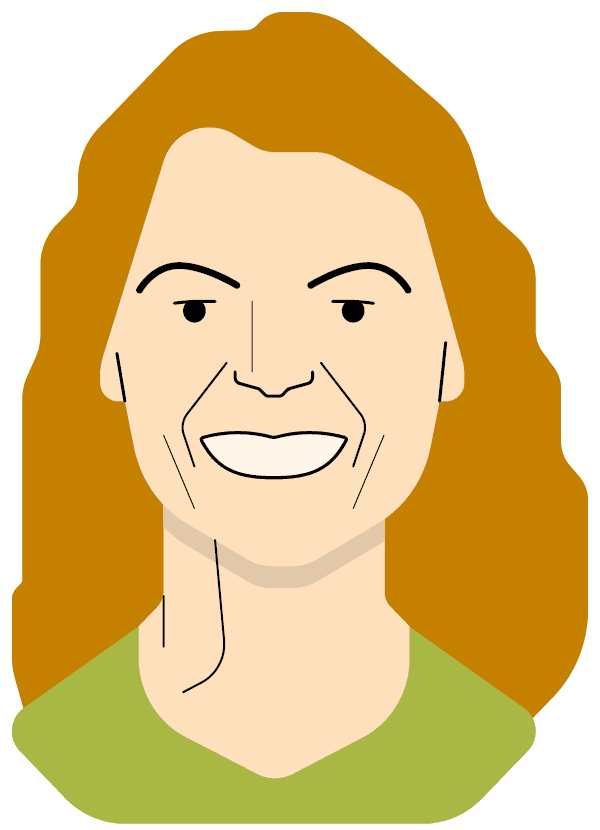 “My experience in one of the largest experiments in remote collaboration ever undertaken”
I work at Samsung Research Institute Brazil, in Campinas, where I lead a research group developing digital signal processing technologies, especially image and video compression formats. The pandemic has required us to trade the office for a home office, a fairly easy transition for people in the technology industry. All we need is a laptop, an internet connection and access to powerful computers to run algorithms—these servers can be physically located anywhere. The four researchers in my group and I have worked with collaborators at universities and have been in constant contact with them using virtual platforms.

In 2018 my research interests led to an appointment to lead the Brazilian delegation on an international committee—linked to the International Organization for Standardization [ISO] and the International Electrotechnical Commission [IEC]—that publishes global standards for encoding multimedia information (audio, images, and video). Committee meetings are typically held in person four times a year. From April 20 to 24, we held a Moving Picture Experts Group (MPEG) meeting to develop new standards for video and audio compression and transmission. For the first time, plenary and voting sessions were held online. It was a very exciting experiment—one of the largest experiments in remote collaboration ever undertaken—with hundreds of delegations connected together for several hours of the day. The standards we developed are important not only for streaming services, but also in other areas involving large volumes of information, such as compressing human genomic data.

Computer scientist Vanessa Testoni has a PhD in electrical engineering from the University of Campinas (UNICAMP) and is a lead researcher at Samsung Research Institute Brazil, where she joined in 2013. 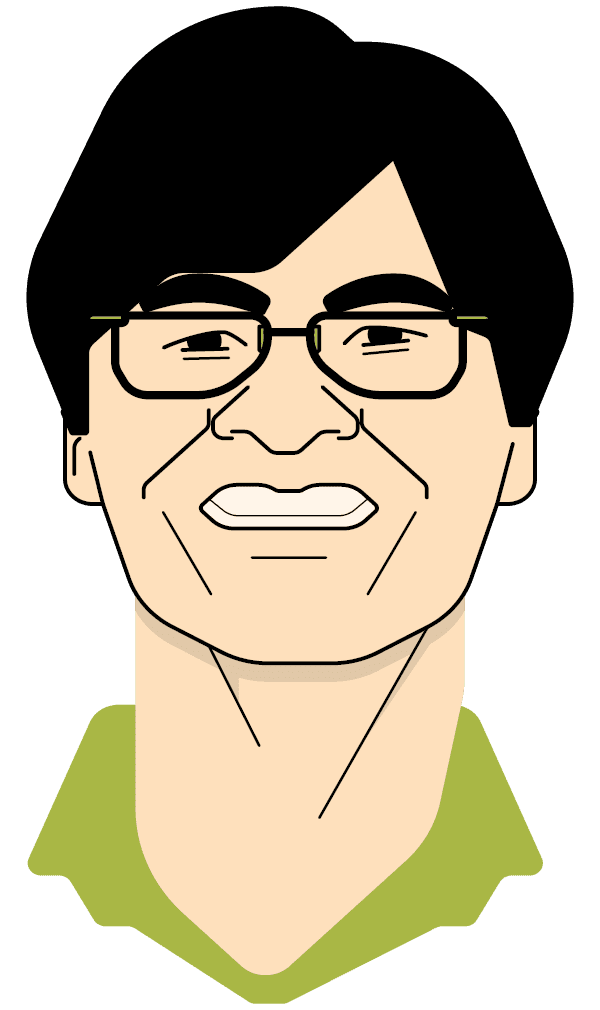 “In the morning, I work while she takes care of the children. In the afternoon, we switch”
On March 16, USP was still open, but I closed the Molecular Physiology of Plants Laboratory, which I head at the Institute of Chemistry (IQ). A researcher from the USA who had visited us the week before notified me that she had symptoms of the new coronavirus. I isolated myself at home so as not to contaminate anyone if I had it. Fortunately, no one in my group who had contact with her fell ill.

Since then, I’ve been working from home. My partner and I, who is a scientific textbook editor, share household duties. In the morning, I work while she takes care of the children. In the afternoon, we switch. At night, we try to get anything done that we didn’t manage during the day. I have a 9-year-old son, who does schoolwork during the day. At first, I had to monitor him closely, because I was unfamiliar with online learning. My other son, who is only 4, needs constant attention. We have a nanny who, before the lockdown, took care of them in the mornings and stayed in the afternoon once a week to clean the house. When the lockdown began, we agreed that she should stay at home, and we continued paying her full wages, of course. So we also had to assume all of the work she had been doing.

What takes me the most time is adapting my classes for distance learning. At least I’m now able to record a video in just one take. Research has suffered a lot. Several of my students were doing labwork that has obviously been interrupted. I haven’t demanded the same things from students that I usually would under normal conditions. We need to preserve our mental and physical health and be aware that we are in an extraordinary situation.

Carlos Takeshi Hotta is a professor from the Department of Biochemistry at the University of São Paulo’s Institute of Chemistry (IQ-USP). 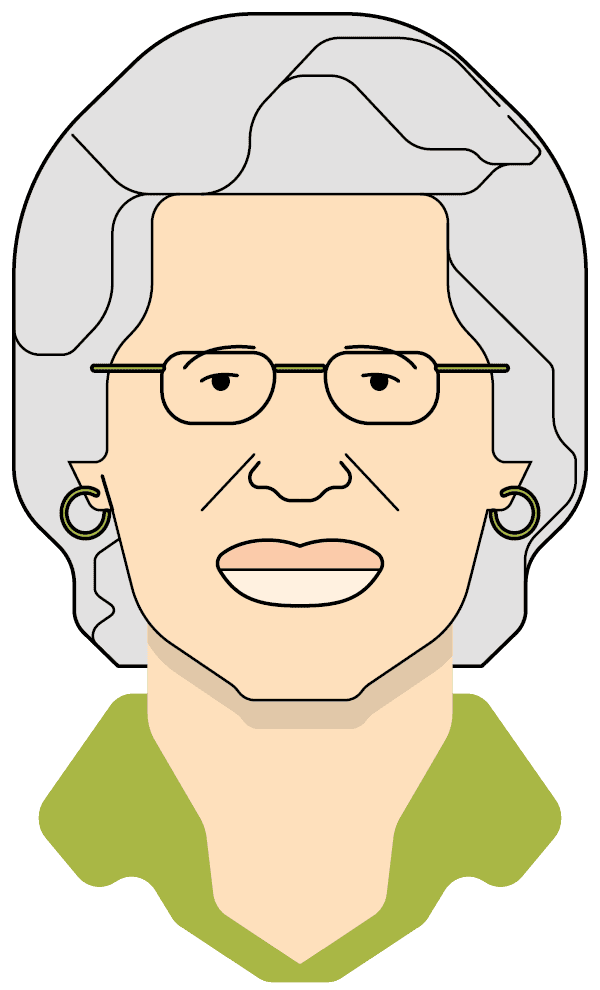 “My research only needed its finishing touches when the pandemic began”
In my group, we like to research exciting topics, which may take a year or two to yield results, but in the end, have the greatest possible impact. A postdoc who works in my laboratory at the Gleb Wataghin Institute of Physics (IFGW) at UNICAMP was close to completing one such study. We discovered a phenomenon involving the formation of clusters of bacteria, but we had to conduct an experiment to obtain broader data that would allow us to develop a type of sensor to build on our basic knowledge. With just two months of work remaining, we almost had everything we needed to write a more significant paper. It was frustrating when the pandemic began. It interrupted our flow. Now, we will have to write a less comprehensive article. Those who need a lab to work suffered most when UNICAMP suspended all in-person activities in March.

As president of the Brazilian Society for Materials Research (SBPMAT) until 2022, what worries me most is that we will not be able to hold our annual meeting in September. It has been postponed until 2021. We are looking into potential online activities, such as seminars and round table discussions, since going so long without any form of contact is simply unfeasible.

Working from home has its own problems. I have two children, one aged 22 and the other aged 20, and sharing household chores is not always easy. They are not convinced of the need to maintain a clean house. The most difficult part is getting them to clean the bathroom. But I know I have it easier than my colleagues with young children, who are struggling to work at home with the schools closed.

Mônica Alonso Cotta is a professor at the Gleb Wataghin Institute of Physics at the University of Campinas (UNICAMP) and president of the Brazilian Society for Materials Research (SBPMAT).