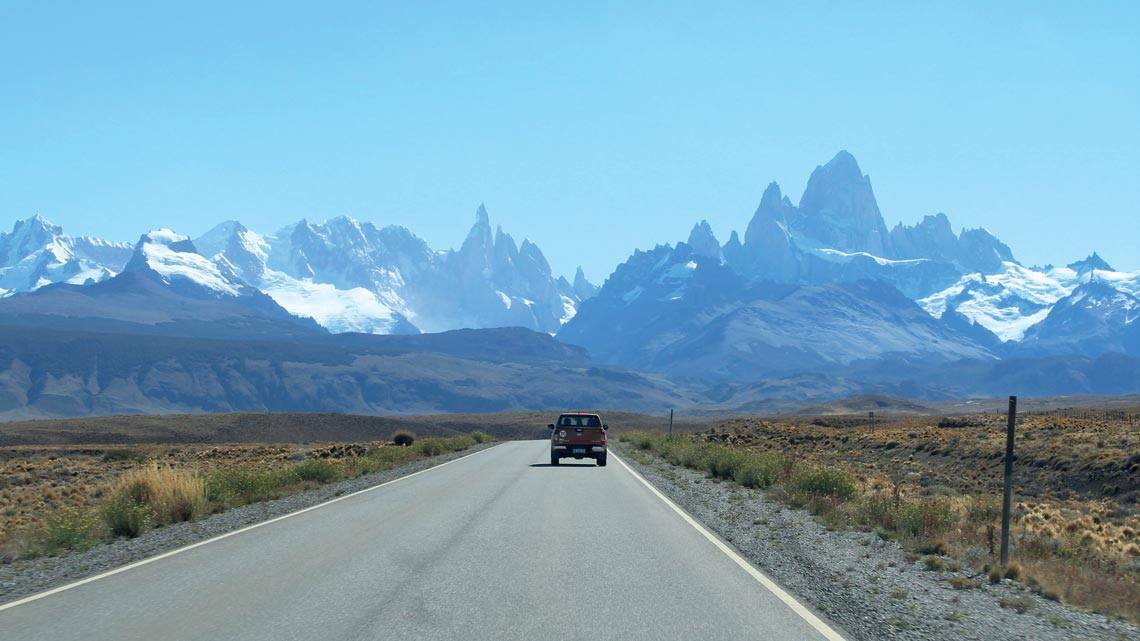 In recent decades, as glaciers melt, the Andes Mountain Range has been rising faster in Patagonia than in other regions. In some places the rate of elevation exceeds 4 centimeters per year, and it is not only because the South Pacific oceanic crust is moving downward underneath the South American tectonic plate. The main reason for the rapid uplift is the existence of a gap, called a window, in the downward moving plate. Using seismograph data, geologists from Argentina, Chile, and the USA led by Douglas Wiens of Washington University in St. Louis mapped out the depths of the planet in the region and discovered the existence of the window. Situated about 150 kilometers below the surface, it allows warmer, more fluid mantle material to flow under this part of South America, eroding the lithosphere and making it thinner and more flexible (Geophysical Research Letters, January 18). As the melting of the glaciers has accelerated over recent decades, the heavy ice that used to weigh down on the lithosphere in the region has been removed. Bearing less load, the lithosphere rises.