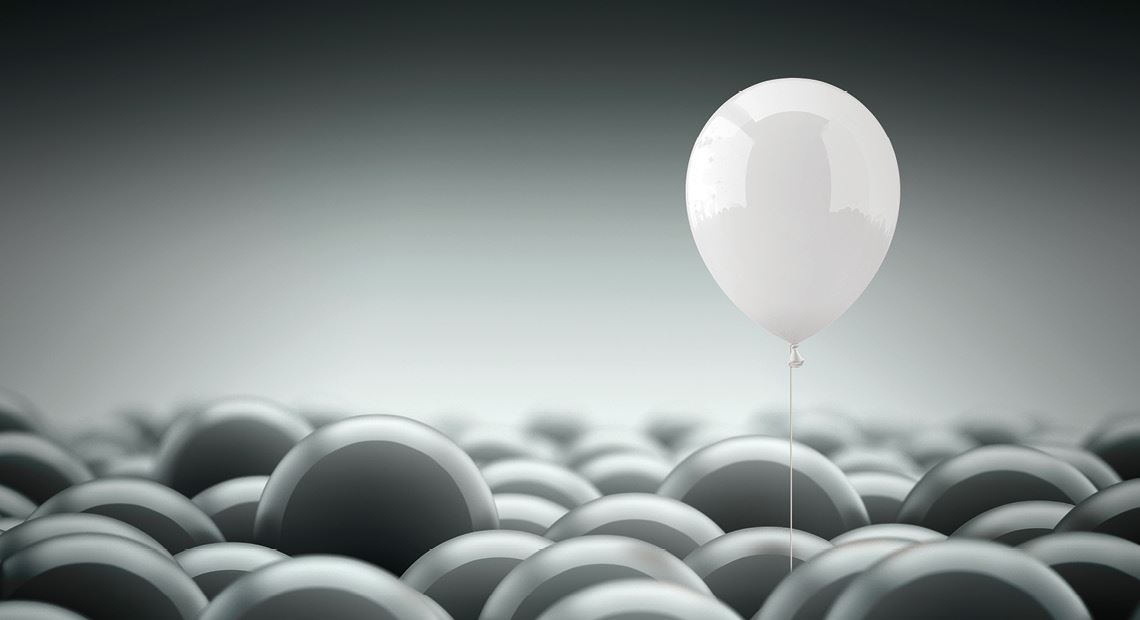 A group of researchers from Germany evaluated the effects of a century-old practice in science journalism: giving media professionals access to scientific articles in advance, subject to agreement that they will only be reported on after they have officially been published. Journal editors send out “embargo emails” to highlight research results of scientific, journalistic, and social interest that are soon to be published in their journals, giving journalists time to write thorough and accurate reports. Anyone who publishes the news before the agreed date faces sanctions, such as no longer being given findings in advance.

The team, linked to Kiel University, the Leibniz Information Centre for Economics, and the Science Media Center Germany, analyzed 715 articles mentioned in embargo emails between 2016 and 2017, most subsequently published in life sciences journals, and compared them with papers from the same journals that were provided to the press before publication. Four years after being published, the selected articles had significantly more impact on social media and news sites than the others. The average number of mentions on Twitter, for example, was 114.8 for highlighted papers, compared to only 24 for the control group. In the mainstream media, embargoed articles performed up to 10 times better. They also had a greater impact on other scientists—papers in embargo emails received an average of 26.3 citations in other papers, compared to 14.6 for the control group. The study was published in the journal Scientometrics in February.

Several studies have already theorized that research covered by the media has a greater impact in academia and beyond. One of the best-known, published in 1991 by a psychologist from the University of California, San Diego, highlighted evidence that articles published in The New England Journal of Medicine (NEJM) and reported on by The New York Times (NYT) received 70% more citations than those that did not make the news—during a strike in which the New York daily continued to be printed but not distributed, NEJM papers covered by the newspaper did not reap the same benefit. A recent study led by an information scientist from Wayne State University in Detroit, USA, examined the mainstream and social media impact of press releases about scientific articles reported by Eurekalert! The service, established by the American Association for the Advancement of Science (AAAS) to distribute press releases from hundreds of publications to more than 21,000 journalists, was the second most referenced source of press releases for the company Altmetric.com, which provides alternative citation metrics, such as the number of times an article has been downloaded and shared on social media.

The work of the German researchers, however, is the first to assess the influence of the embargo, a practice established in the early twentieth century that became standard in the dissemination of scientific journals from the 1920s onwards. In the 1970s, the importance of only reporting a study in the news after it had been published in a journal gained new impetus with the widespread adoption of the so-called Ingelfinger rule, which states that a scientific journal cannot publish findings that have already been published elsewhere. The name is a reference to German, US-based gastroenterologist Franz J. Ingelfinger, who created the rule in 1969, when he was editor of NEJM, to ensure the originality of the journal’s scientific articles. Today, with the growing use of preprint servers to publish preliminary manuscripts yet to undergo peer review, this rule has been relaxed. Most journals accept articles already published in preprint format.

As well as benefiting editors interested in maintaining strict control of the content of their journals, embargo emails are also a useful tool for journalists looking to navigate the avalanche of research published every day. The authors of the Scientometrics article point out that the Scopus citations database receives 5,500 papers per day, almost four per minute. “It would be simply impossible to give an overview of all newly published research results. This explains why so much journalistic attention is focused on a small group of around 8 to 10 journals, many in the life sciences,” said Sophie Rotgeri, one of the paper’s authors and a science journalist at the Science Media Center Germany, in an article published in the German magazine DUZ, coauthored by researcher Irene Broer.

The German researchers, however, warn that these embargoes have drawbacks. They argue that in an academic environment that places great value on metrics such as number of citations, the advantage obtained by articles covered in the news can compromise the accuracy of scientific productivity indicators. “The increased impact may not be related to the intrinsic value of the publication, but to the attention it receives,” noted Rotgeri and Broer. Even more serious is the potential for papers to be subjectively recommended for media coverage by an editor biased toward a particular author or research topic. The authors suggest several ways of preventing this kind of special treatment, including using automated tools to select articles, adopting objective criteria, and having intermediaries participate in the screening and selection of articles to be recommended, all of which would reduce the influence of editors. Journalists, on the other hand, should reflect on potential bias and expand their sources as much as possible, they say. “Journalism is not a mouthpiece for science, but it primarily serves the public by providing critical information. This also means it serves to question research methods, results, and implications,” Rotgeri and Broer wrote.

Brazilian journalists are used to dealing with the rules on accessing articles published in international journals, but embargo reporting on scientific research published by Brazilian journals is a relatively new experience. Two years ago, Agência Bori was founded in São Paulo to select studies of journalistic interest, produce press releases about them, and send them in advance to a list of 2,000 journalists. According to Sabine Righetti, one of the founders of Bori and a researcher at the Laboratory for Advanced Studies on Journalism (LABJOR) at the University of Campinas (UNICAMP), one of the challenges faced by the initiative is selecting articles based on objective criteria. “We evaluate roughly 500 scientific articles a week and share just 1% of them with the media,” she explains. Bori receives papers before they are published in Brazilian journals through an agreement with the SciELO library, which features more than 300 open-access journals, and the Brazilian Association of Scientific Editors (ABEC Brasil), establishing a direct channel between the agency and journal editors.

Articles to be forwarded to the press are chosen based on a combination of five criteria. Firstly, the results must be unpublished—research that has already been published is not sent to the media. The findings must also be high quality and capable of arousing the interest of journalists. The topic should be of public interest or have the potential to impact people’s lives. Finally, there should be diversity in sources (for each study whose spokesperson is a a man, there must be another whose is a woman) and themes (all fields of knowledge need to be covered). “If we have just shared a study on a particular topic, we avoid sharing another on the same topic right after, and we try to include research from all regions of the country.”

Righetti explains that the service was created to meet the demands of the media, something which is not always understood. On one occasion, a journal editor disagreed with an article chosen to share in advance with the press, arguing that another paper in the same issue was more relevant. “It was curious, because the study we selected was among those with the greatest media impact in the agency’s history,” she says. ABEC Brasil president Sigmar de Mello Rode, who is a researcher at São Paulo State University (UNESP), believes screening articles by journalistic interest is the best approach. “Journal editors in Brazil generally do not have a background in scientific dissemination. They can give their opinion on the scientific relevance of articles, but journalists are better at identifying what will spark the most public interest,” he says.