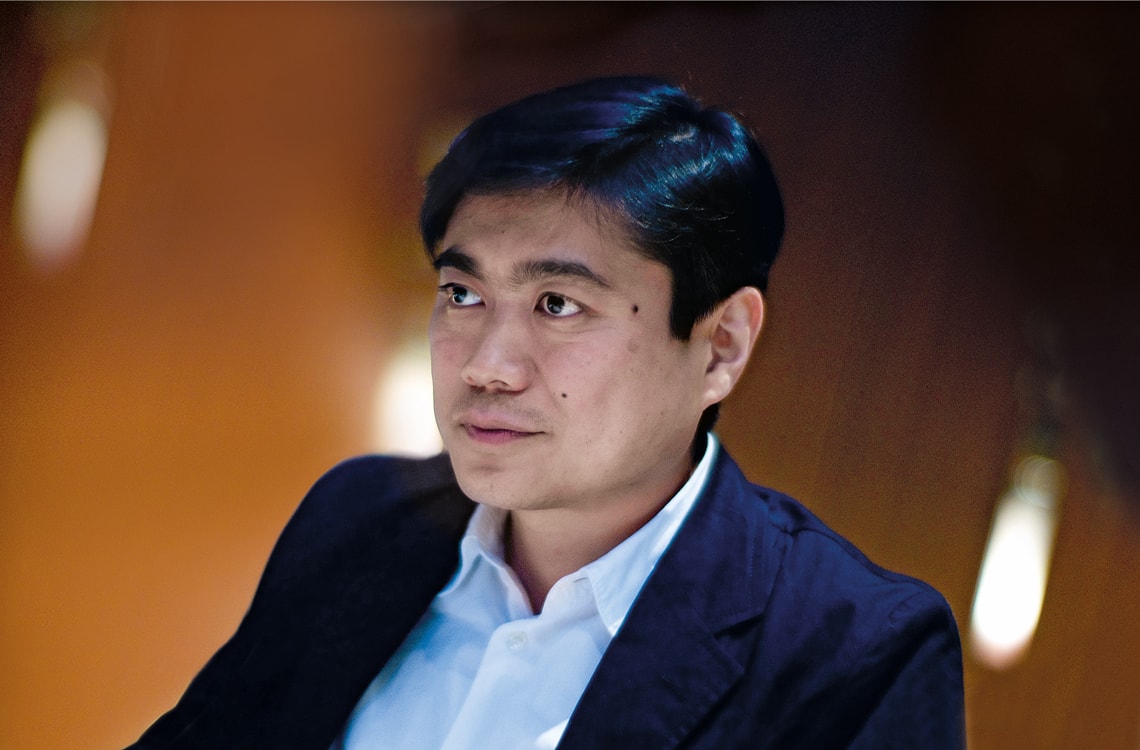 Entrepreneur and digital activist Joichi Ito resigned as director of the Massachusetts Institute of Technology Media Lab following revelations of financial ties to Jeffrey Epstein, the American investor accused of abusing a 14-year-old girl and running an international sex trafficking network that involved minors. Epstein was found dead while awaiting trial in his jail cell in New York in August—the result of an apparent suicide.

In 2008, MIT disqualified Epstein from donating to the institution after he was first involved in a scandal involving underage prostitutes. Although MIT researchers were not allowed to accept donations from the investor, Ito continued to ask him for funds, and even consulted with him about how the money would be used. He listed the investments as anonymous to avoid detection. In emails revealed by The New Yorker, the Media Lab director referred to Epstein as “he who shall not be named” and Voldemort, references to the villain from the Harry Potter stories. In the past, Epstein acted as a kind of intermediary between the lab and other donors, raising US$7.5 million from investor Leon Blacks and Microsoft owner Bill Gates in 2014.

Ito, who also invests in online businesses, admitted that he received US$1.2 million from Epstein for an investment fund he manages. He was appointed head of the MIT Media Lab in 2011. Although he had no previous links with academia, his résumé includes accomplishments such as the creation of Japan’s first internet service in 1994 and his contributions on the board of the Creative Commons, an organization that promotes the sharing of digital information. The former Media Lab director also announced that he would be stepping down from other roles, including as a board member of The New York Times and the Knight and MacArthur foundations, and as a visiting professor at Harvard University.

In a statement, MIT President Rafael Reif announced plans for an independent investigation into the case. The Media Lab was created in 1985 by architect Nicholas Negroponte to promote cutting-edge research into computing, communication, art, and design. It is now home to dozens of research groups devoted to interdisciplinary topics such as synthetic neurobiology, smart cities, and biomechatronics.