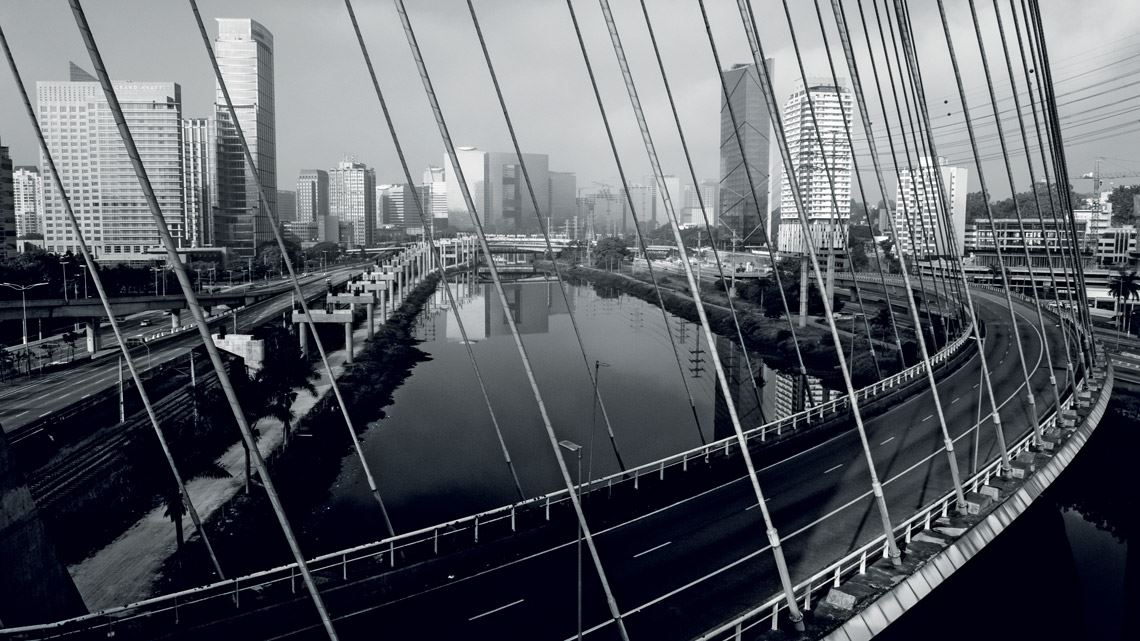 Marginal avenue along Pinheiros river on May 16: no traffic

Self-isolation measures have cleared city streets, leading to a decrease in air pollution. In Rio de Janeiro, chemists Cleyton Martins da Silva, from Veiga de Almeida University (UVA), and Graciela Klachquin, from the Federal University of Rio de Janeiro (UFRJ), identified a significant drop in carbon monoxide (CO), particulate matter (PM10), and nitrogen dioxide (NO2) since March 23 in three neighborhoods—Irajá, Bangu, and Tijuca—in the state capital (Science of the Total Environment, March 28). In the city of São Paulo, the level of these pollutants was reduced by half in mid-March, according to the State Environmental Company (CETESB). In several areas of the metropolitan region, pollutant levels fell by 75% between March 22 and 28 compared to the same period in 2019, according to an analysis by Edmilson Freitas of the University of São Paulo (USP).