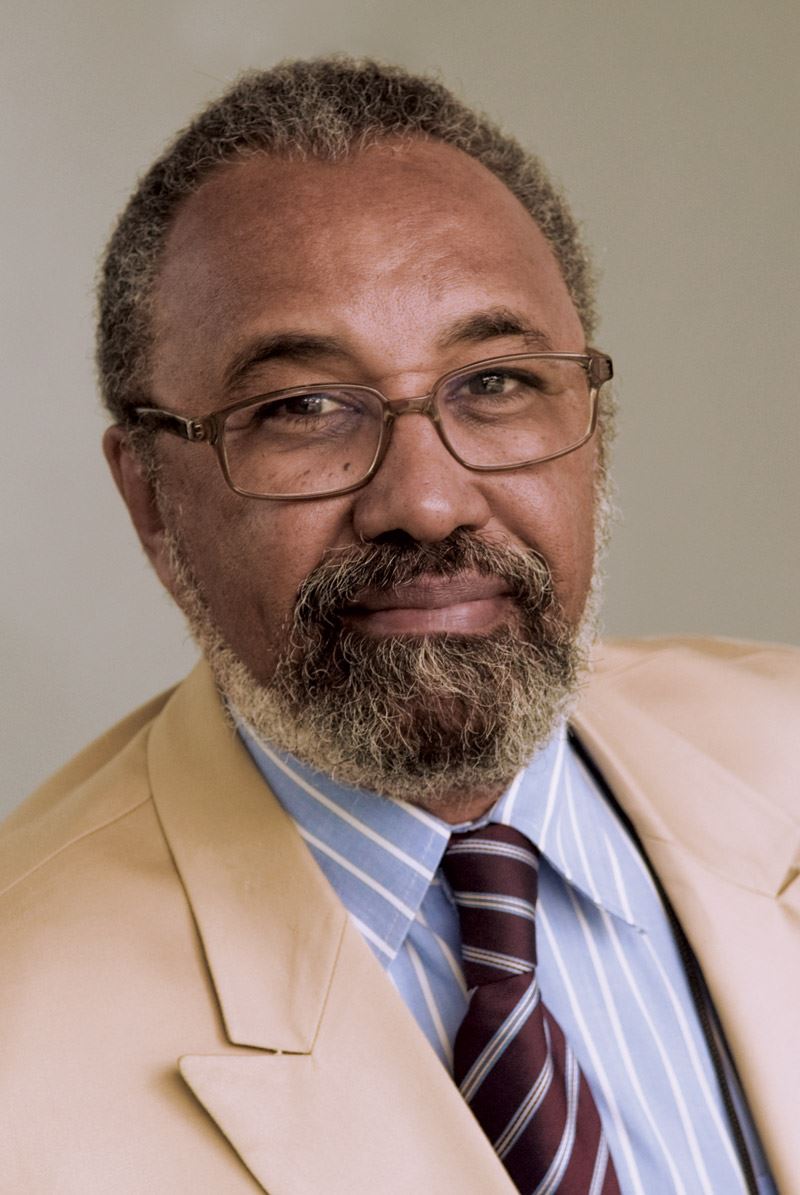 Oswaldo Luiz Alves, a distinguished researcher in the field of inorganic chemistry and one of the first to develop nanotechnology studies in Brazil, died of a heart attack on July 10, at the age of 73. He was a full professor at the Chemistry Institute of the University of Campinas (UNICAMP), where he founded the Solid State Chemistry Laboratory (LQES) in 1985. Even after retiring, Alves continued to work as a collaborating professor, advising more than 50 master’s and PhD students over his 40-year career.

Alves coordinated the Laboratory of Nano Biosystems (NanoBioss/SisNano) at UNICAMP and published more than 250 articles in scientific journals. He has filed 31 patent applications for processes and applications—four of them international—including a kind of technology for the remediation of effluents from the paper and textile industries, which has been licensed to the manufacturing sector.

The chemist was part of a FAPESP-funded thematic project team on complex functional materials, within the scope of the Brazilian National Institutes for Science and Technology (INCT). He was also the principal investigator for the FAPESP-funded project for the construction of the first XAS line at the Brazilian Synchrotron Light National Laboratory (LNLS) in Campinas. A member of the Brazilian Academy of Sciences (ABC), which he chaired from 1998 to 2000, Alves was on the first Scientific Board of the Serrapilheira Institute from 2016 to 2019.

“Professor Oswaldo Alves was an exemplary scientist, who left his mark on science in Brazil and beyond. Above all, he was an honorable and ethical man, and he was always aware of the role of science and culture in the formation of human beings,” chemist Ronaldo Pilli, vice president of FAPESP, told Agência FAPESP. “In recent months, he had been actively helping organize the conferences for the 60th anniversary of FAPESP. He will be sorely missed.”

“He was a brilliant man; he made contributions not only as a researcher, but also as a disseminator of science,” said Luiz Eugênio Mello, scientific director of FAPESP, in an interview with Agência FAPESP. Alves was editor of the weekly newsletter LQES News, focused on the development of science, technology, innovation and nanotechnology, and Nano em Foco, published alongside the Brazilian Agency for Industrial Development, which focuses on commercial products, risks, and nanotechnology-related regulation.

Alves received many awards for his contributions to the Brazilian chemical community, including the Simão Mathias medal (2004) and the Technological Innovation Prize (2008), both from the Brazilian Chemistry Society, as well as the Commendation of the National Order of Scientific Merit (2002). He has worked as a visiting professor at several universities in Brazil and an honoris causa professor at the Federal University of Ceará. In 2020, at the launch of the Institute for Advanced Studies at SENAI CIMATEC in Salvador, Bahia, Alves received the title of Full Professor of the institution’s first chair—nanoscience and nanotechnology.

In a note, the ABC recalled a lesser-known trait of Alves: “On top of his active scientific career, he was also a music lover. Every weekend, he shared curated jazz playlists with his friends alongside a friendly message and an affable call to weekly rest. His contributions to the board meetings were always sensible and serene—essential qualities in these turbulent times. The researcher is survived by his wife, editor Maria Isolete Pacheco Meneses Alves.

His interest in research was awakened when Alves was a public school student and participated in science clubs in the São Paulo neighborhood of Perdizes. “We had a small laboratory whose materials had been donated by one of the great-grandchildren of the scientist Vital Brazil, where we did many chemistry and biology experiments,” he told SBPMat (Brazilian Materials Research Society).

Alves was born in São Paulo and, at the age of 20, graduated from the technical course in industrial chemistry in 1967, thanks to a scholarship from the Secretariat of Education of the State of São Paulo. During this period, he was an intern at the Biological Institute, where he learned about infrared spectroscopy and polarography techniques applied to industry. He spent some time at Bayer do Brasil and, in 1969, he was admitted into the chemistry program at UNICAMP, where he obtained a scientific research scholarship from FAPESP for research on rare earth compounds.

After graduation, he was hired as a professor at UNICAMP and, at the same time, started his PhD with a thesis on the application of molecular vibrational spectroscopy, which he defended in 1977. From 1979 to 1981, he did a post-doctoral internship at the Laboratory of Infrared and Raman Spectrochemistry at the French National Center for Scientific Research (LASIR-CNRS) in France. It was there that he let himself be “contaminated,” as he put it, by solid state chemistry. “When I returned to Brazil, I saw an opportunity to found LQES,” he shared in a 2015 interview for the SBPMat website.

Throughout his career, Alves developed research on doped glass (adding impurities to the original material so as to change its properties) using quantum dots for telecommunications, nonlinear optical glasses, and synthesis techniques for various intercalated two-dimensional materials. In addition, he studied chemical systems, the purification of carbon nanotubes, the interactions of new carbons with biosystems, and functionalized silica nanoparticles for drug delivery, among other research topics.

“Having a scientific career is a fascinating thing—especially at a time like ours, when paradigm shifts are happening so frequently,” stated Alves in his interview for SBPMat. “Another, no less fascinating aspect is working with inter, multi, and transdisciplinarity, which both expand our knowledge and point to our limitations at the same time. In these processes, it becomes clear that having solid, in-depth knowledge of concepts, techniques, and tools is critical.”