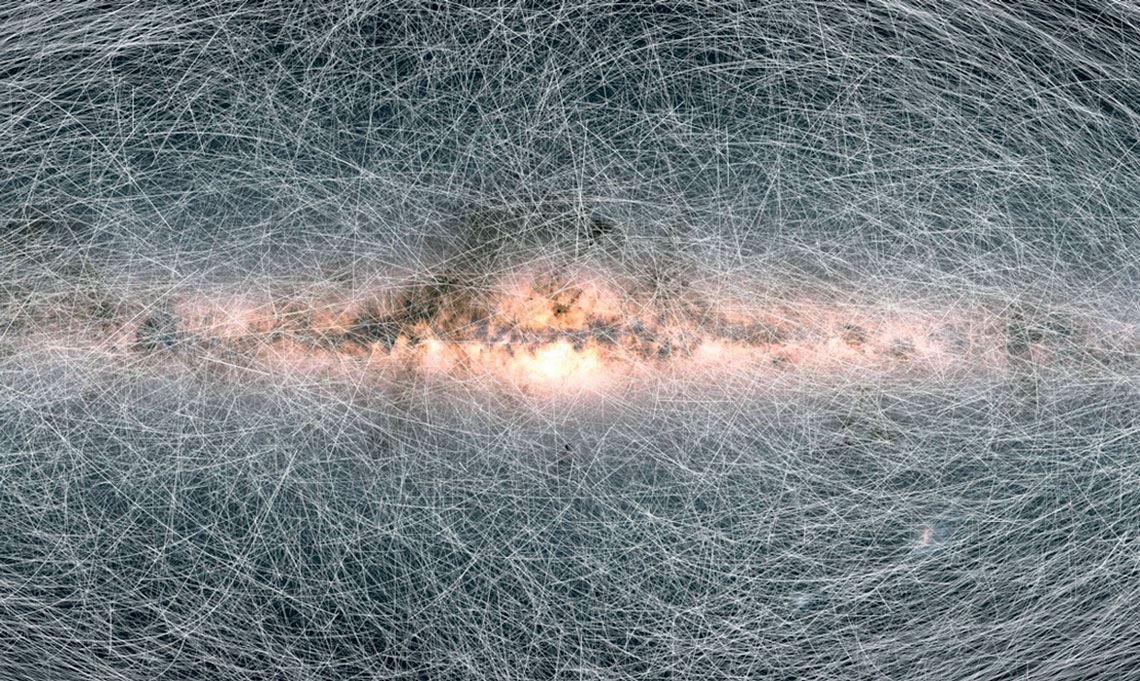 Using new data from the European Space Agency’s (ESA) Gaia space telescope, astronomers have predicted the movement of the 300,000 stars within 326 light-years of the Sun over the next 1.6 million years. All current celestial constellations will be dispersed as a result of the different speeds at which the Sun and the other stars in the Milky Way revolve around the center of the galaxy. Released on December 3, the new data from the Gaia mission are the result of three years of observing changes in the position and movement speed of 1.8 billion stars. The third dataset from the mission increased the accuracy of its positional measurements by 50% compared to the previous set, released in 2018. Launched in 2013, the Gaia mission is expected to remain active until 2025. Its primary objective is to measure the distance of stars located up to 32,600 light years from the Sun, with an accuracy of up to 10%.