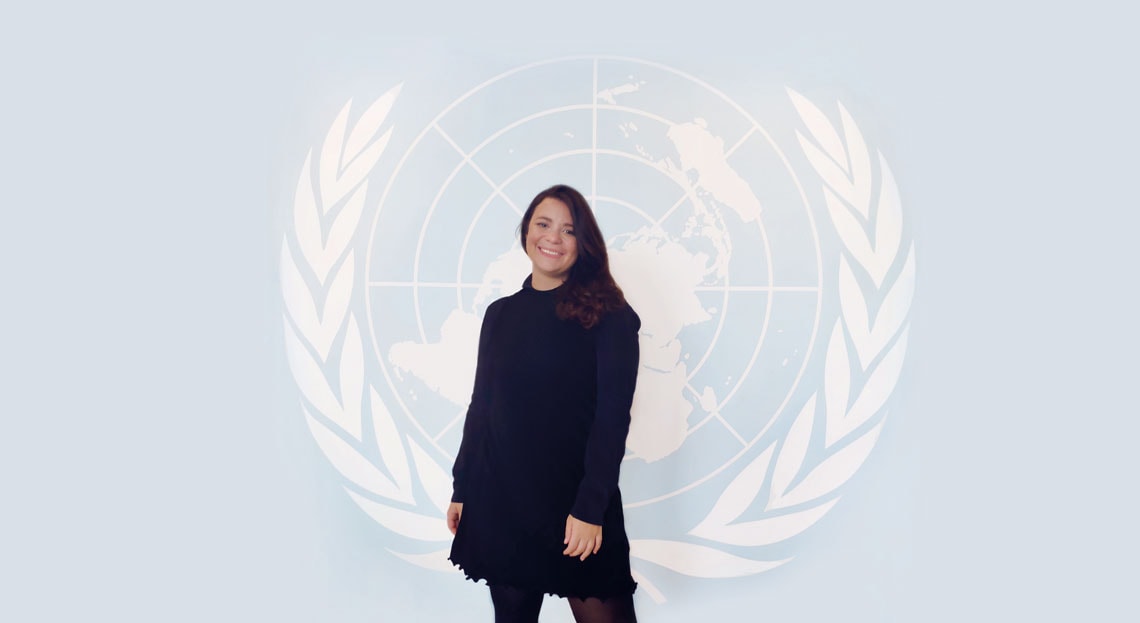 Having graduated in aerospace engineering from the University of Brasília (UnB), Ana Paula de Castro de Paula Nunes, 27, is hoping to become Brazil’s first female astronaut. After being selected to participate in a European Space Agency (ESA) program with five others of different nationalities, the researcher spent two weeks in December on a simulated mission on the slopes of the Mauna Loa volcano in Hawaii, USA.

“The terrain in the area is very similar to the younger formations of the Moon and Mars, since the soil is volcanic, with very few animal species or vegetation,” she describes. This was the second edition of the EuroMoonMars IMA Hi-Seas project, which also uses the habitat as a training base for NASA astronauts. Before leaving for the isolation area in Hawaii, Nunes participated in Moon and Mars exploration workshops at the European Space Research and Technology Centre (ESTEC), located in the city of Noordwijk in the Netherlands. During the event, she lived with the other members of the project and had the chance to talk to specialists about the activities scheduled for the mission. “Since we are all from different countries—Brazil, Austria, Germany, the Netherlands, and the USA—we also took the opportunity to personally detail the tasks for which each participant is responsible,” she says. The group, composed of one man and five women, brings together young people from different educational backgrounds, such as space architecture, astrobiology, geology, astronomy, physics, and medicine.

While each member was conducting their own specific activities and research, the mission’s overall theme was the exploration of volcanic caves known as lava tubes, seen by researchers as ideal locations for the installation of future habitats. “If we ever have the opportunity for extraterrestrial colonization, for example, they would be one of the potential places we could live in,” she explains. Other research was carried out by the team to investigate the potential architecture and ambience of the habitat, the influence of colors on crew members in confinement, and the effects of radiation on food produced outside Earth’s atmosphere. “There are also routines for equipment repairs, as well as assembly and use of the drones and the rover—the topographic exploration vehicle.”

Along with the challenge of living like an astronaut came a commitment to pay half of the expenses for participating in the mission—the other half was paid by ESA. “It cost R$16,000 for flights, food, life insurance, and special clothing, such as boots for walking on volcanic soil.” To raise the funds, the engineer sought sponsorship and started an online crowdfunding campaign.

In 2018, Nunes was also one of the first three women selected by the Brazilian Space Agency for the Master Program on Space Technology Applications (MASTA) at Beihang University, Beijing, China, where she is studying a master’s degree in space law.

To take part in official missions, the future astronaut will need to apply to space agencies, undergo intensive training, and will probably need financial support from the Brazilian government. “Each institution has its own rules, and costs vary according to the mission,” she concludes.