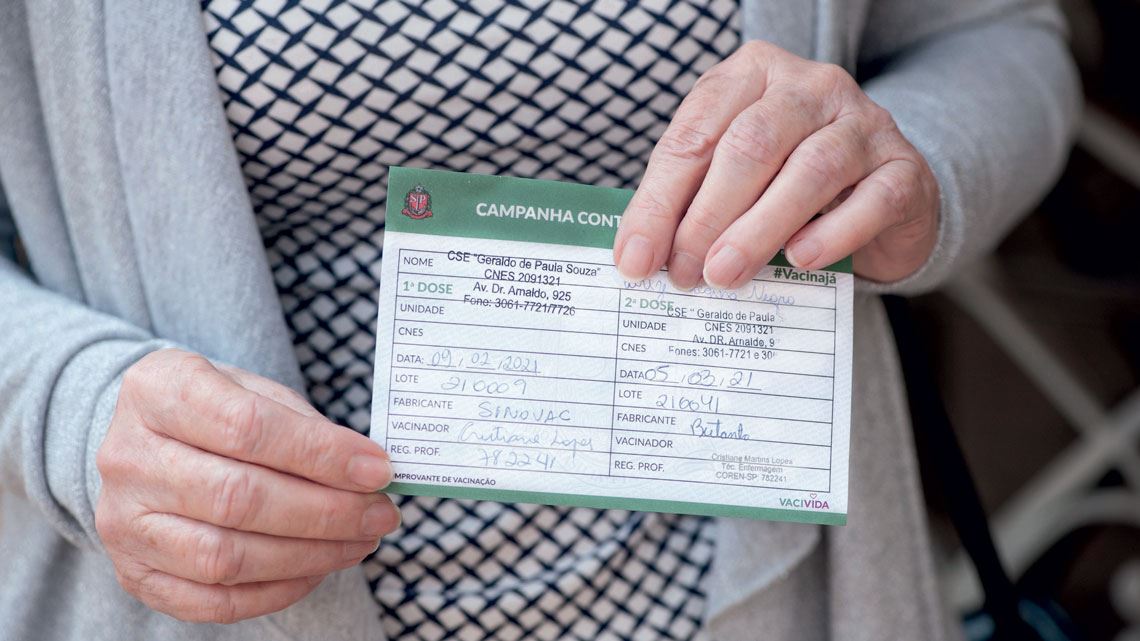 In an opinion piece published in the medical journal The Lancet, an international group of scientists argued against the idea of giving the majority of the population COVID-19 vaccine booster doses, which is being considered in some countries. The authors suggest delaying extra doses until more robust studies have better determined the need for boosters and a more people—especially in low- and middle-income countries, where vaccines are in short supply—have received at least one dose. Led by physicians Philip Krause of the US Food and Drug Administration (FDA) and Ana-Maria Henao-Restrepo of the World Health Organization (WHO), the group believes a booster dose may be necessary for people with weakened immune systems or who have received low-efficacy vaccines—and possibly for the rest of the population, if the protection provided by the initial immunization drops too much or variants emerge that can escape the vaccines. “Current evidence does not appear to show a need for boosting in the general population,” the authors wrote (The Lancet, September 13).