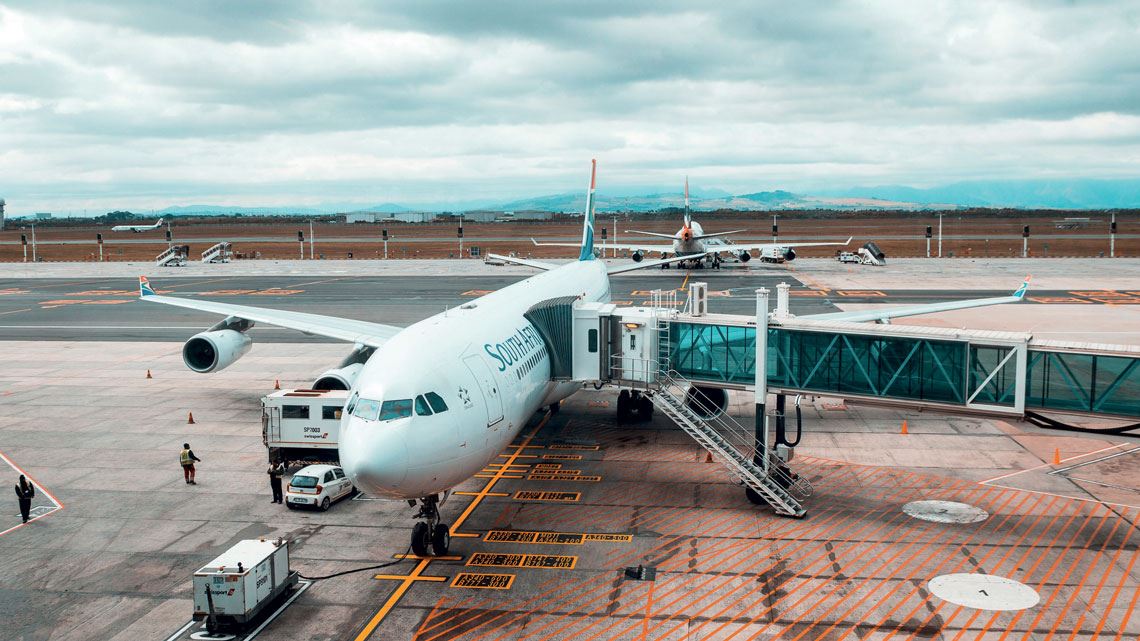 The analysis of approximately 8,700 SARS-CoV-2 genomes collected in 33 African countries and two overseas states allowed an international team of researchers to profile the pandemic on the continent. The study, led by Túlio de Oliveira, a Brazilian bioinformatics expert from the University of Kwazulu-Natal, South Africa, involved dozens of international institutions, including the Africa Centres for Disease Control and Prevention and the World Health Organization (WHO). Together, they performed a detailed analysis of the lineages and strains of SARS-CoV-2 circulating in the continent, finding that the epidemic in Africa is characterized largely by imported cases, mainly from Europe. As the pandemic advanced, transmission increased and new variants emerged, such as B.1.351 (Beta) and B.1.525 (Eta), which are now spreading worldwide (Science, September 9). “Africa must not be left behind in the global pandemic response, otherwise it could become a source for new variants,” highlighted the authors.