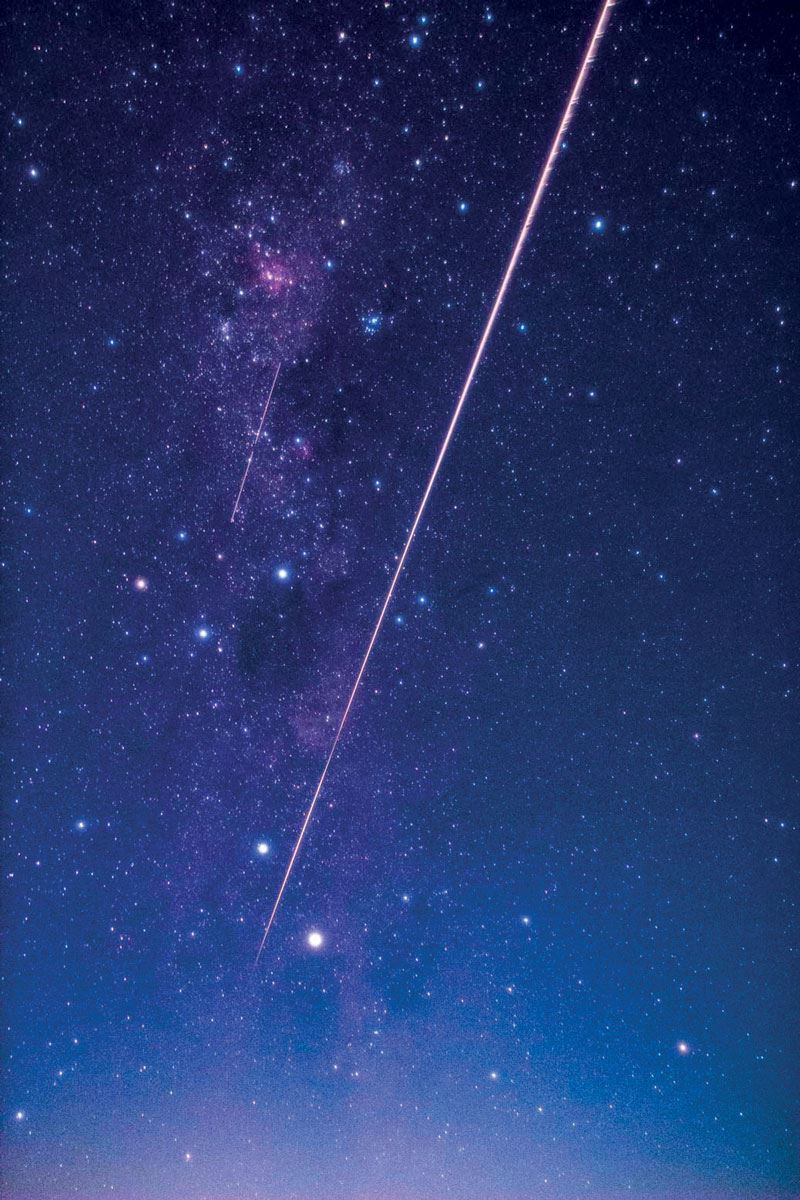 The Japanese space mission Hayabusa2 has successfully collected samples from the asteroid Ryugu and brought them safely back to Earth. Black grains of dust from the asteroid were stored in a special capsule that detached itself from the Hayabusa2 spacecraft and landed in the Australian outback on December 6. “We confirmed that the black dust from Ryugu was inside,” representatives of the mission, led by the Japanese space agency (Jaxa), wrote on Twitter on December 14. They still need to open the inner container to see if it contains more dust from the asteroid. Hayabusa2 is the second space mission to collect samples from an asteroid and bring them back to Earth. The first was its predecessor, Hayabusa, which took samples from the asteroid Itokawa, rich in iron and silicon, in 2010. Ryugu is rich in carbon and hydrated minerals from the early formation of the Solar System. Analyzing its composition could help us understand how the Earth came to be covered in water, and if it contains complex organic materials, how the compounds that form living organisms arose. Hayabusa2 was launched in 2014 and reached Ryugu four years later to collect samples from its surface.