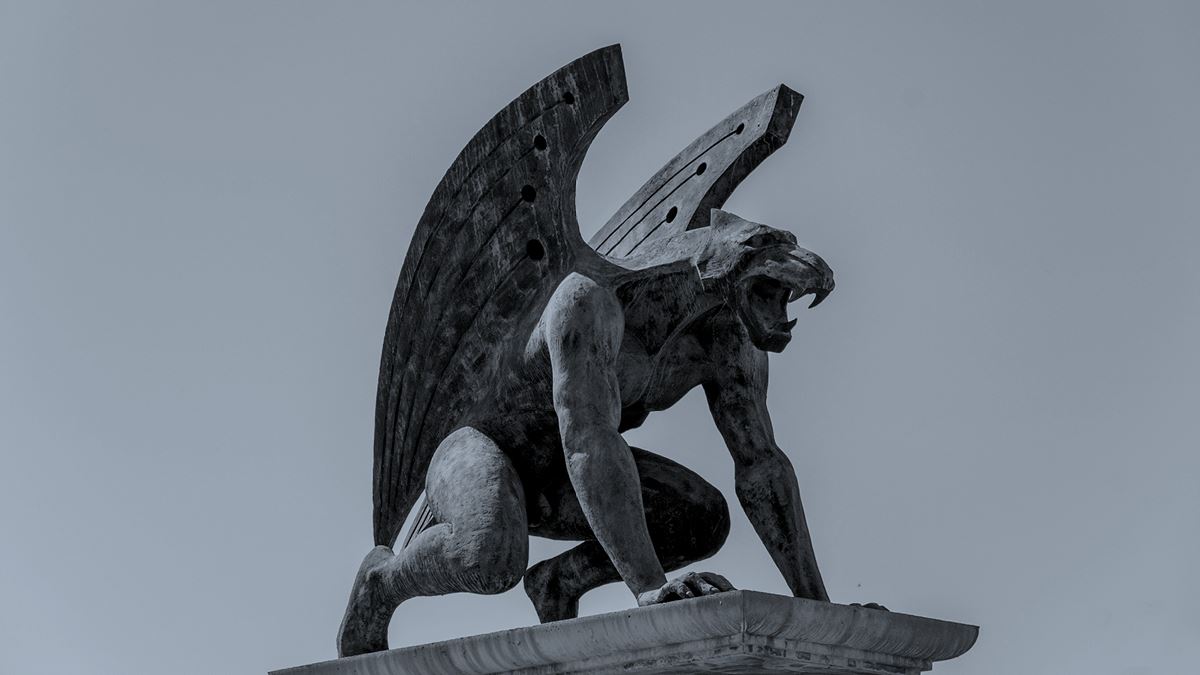 Researchers from Austria and Germany created a database of thousands of experts holding nearly 500,000 editor or editorial board positions at 6,090 scientific journals. Open Editors, available online at openeditors.ooir.org, aims to make it easier to see which scientists and academics are reviewing and selecting papers submitted to journals. This can be useful for studies on scientific communication and for identifying cases of misconduct involving editors, such as conflicts of interest and false claims about working for certain publications. Users can simply enter the name of a researcher into the database’s search bar to find out which journals they work for and what positions they hold. It is also possible to search by journal, publisher, or scientific institution to see the editors associated with each.

Andreas Pacher, a researcher at the Vienna School of International Studies, came up with the idea for the database after finding references to colleagues on the editorial board of a predatory journal (a journal that publishes papers without conducting a genuine peer review in exchange for money) and discovering that they did not hold the positions and had not authorized the use of their names.

In partnership with German scientists Tamara Heck of the Leibniz Institute for Research and Information in Education, Frankfurt, and Kerstin Schoch of the Department of Psychology at Witten/Herdecke University, Pacher created the Open Editors database and made the code behind it open and freely available to encourage other researchers to take part in the initiative. The team has been able to gather information for journals from some publishers, such as Elsevier and Cambridge University Press, but not from others yet, such as Springer Nature and Wiley. There is no standardised way for publishers to register editor names on journal websites, making it difficult to extract data using the automated tools available to Pacher’s team.

The trio presented Open Editors in a paper published on the preprint repository SocArXiv in March. In the article, they highlight the crucial role of journal editors as gatekeepers of scientific quality and novelty, noting the importance of preventing weaknesses in the review process, such as unduly favoring authors with whom the editors share something in common—an affiliation with a certain institution or interest in a specific line of research, for example—a phenomenon known as homophily. “Responsibilities are high, not only due to the need to decide on scientific quality issues, but also with regard to the awareness of intellectual and societal biases that editorial decisions might sustain,” they wrote.

Biochemist Jessica Polka, who created Transpose, a database of journal publication policies, says that initiatives like Open Editors can help broaden our understanding of scientific communication processes. “This information will make it possible to better understand how decision-making power is distributed within the publishing system,” she told Nature Index. She points out that easy access to this type of information could also provide other benefits. “By making it possible to analyze gender and geography disparities, it may also encourage publishers to more proactively diversify their editorial boards.”

Fraudulently listing uninvolved researchers on editorial boards is typical among predatory publications. In a study published in the journal Learned Publishing in 2020, Mike Downes, who runs Scholarly Outlaws, a website that investigates low-reputation journals, showed that a quarter of Australia’s 4,000 researchers named on the editorial boards of potentially predatory journals did not know their names had been used or had not given consent for their use.

Some researchers allow their name to be used on editorial boards in pursuit of greater prestige, unaware that the title adopts questionable publication practices. In 2017, Mike Daube, professor of health policy at Curtin University in Australia, responded to emails from several journals and managed to join the editorial boards of seven of them under the name Olivia Doll, a fictional veterinary specialist whose name he borrowed from his pet dog. One of the predatory journals even sent a manuscript for Olivia to review.

Attracting high-profile scientists to an editorial board can increase a new journal’s chances of being included in Clarivate’s citation indexes. This quest for prestige is often the reason for fraudulent use of real names, even among respected journal editors. An article published in Science in April described the case of Ecosystem Health and Sustainability (EHS), whose editorial board includes names such as biologist Paul Ehrlich, professor emeritus at Stanford University, and Jerry Franklin, an ecosystem specialist at the University of Washington, Seattle. Neither knew they were listed in the journal’s records. “I can remember no contact with the journal for years, if ever,” Ehrlich told Science. “I should not be appearing as associated with the journal,” Franklin added. Their names were added back in 2013, when the journal was created as the result of a partnership between the Ecological Society of America (ESA) and the Ecological Society of China (ESC). Members of the American organization agreed to participate on the board of the new periodical, but the ESA left the collaboration shortly afterwards. The ESA scientists, however, remained listed as international advisors or subject editors for the publication. EHS editor in chief Lu Yonglong, an ecologist at Xiamen University, said he was surprised by Erlich and Franklin’s complaints and claimed to have corresponded regularly with the Americans. But he admitted that the journal’s website has not been updated frequently and said he would remove the names.