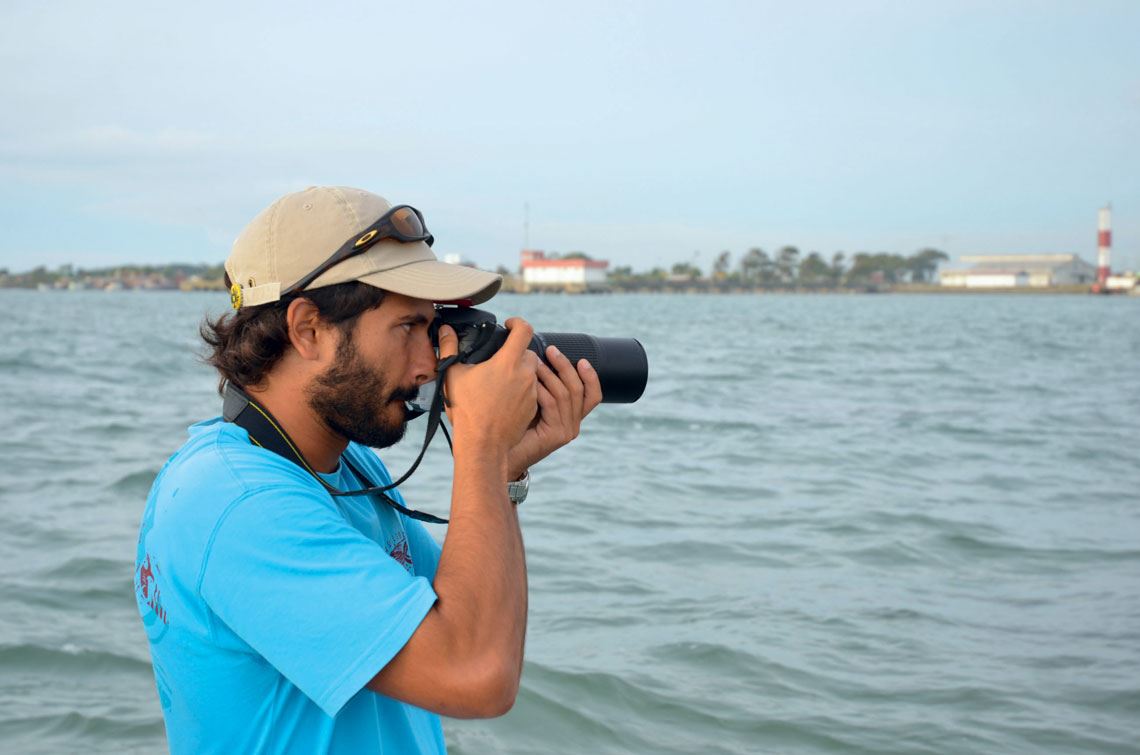 Biologist and environmentalist Pedro Fruet started surfing at Cassino beach in Rio Grande do Sul aged 12. Soon after, he had an experience that would change his life forever, when he realized he was not alone among the waves. Swimming by his side, he saw several Lahille’s dolphins, a cetacean species endemic to the southern regions of Brazil, Uruguay, and Argentina.

“At first I was afraid, but I soon realized they were docile animals and that our relationship would be totally peaceful,” recalls the researcher, who has had an interest in environmental conservation since early childhood. Fruet grew up hearing stories about the risk of extinction faced by porpoises in the region—in addition to pollution and degradation of their natural habitat, they have suffered for decades from being accidentally caught in fishing nets, especially gill nets, which were banned in 2012 when a conservation area was created in Lagoa dos Patos. The ban, however, has been ignored by many fisherpeople.

Naturally, Fruet decided to study a degree in biology. He began studying the population and mortality of porpoises in the region for his undergraduate research project at the University of Vale do Rio dos Sinos (UNISINOS) in partnership with the Federal University of Rio Grande do Sul (UFRGS). He then continued to investigate the topic in his master’s degree and doctorate, both in biological oceanography at the Federal University of Rio Grande (FURG). Today, as well as being the city’s Secretary for the Environment, Fruet is also head of the Marine Mammals Laboratory at FURG’s Oceanographic Museum and one of the founders of KAOSA, a nongovernmental organization dedicated to environmental preservation. 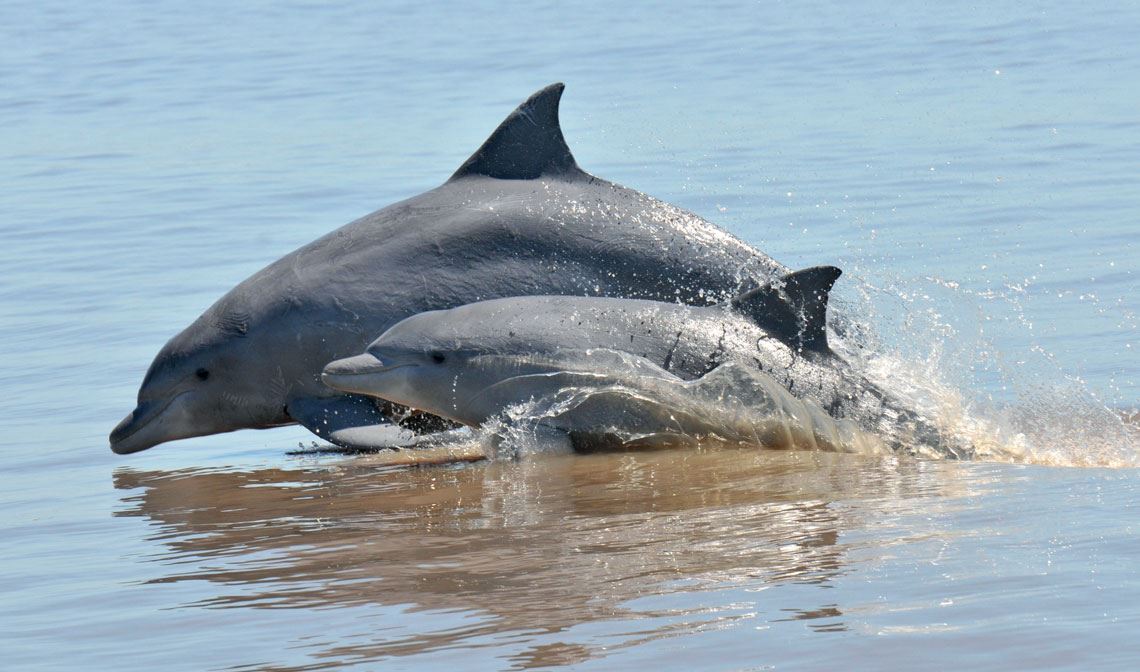 In June, his project “Building bridges to encourage coexistence with the Lahille’s dolphin in southern Brazil” was recognized by the Whitley Fund for Nature, an English charity based in London that offers an annual prize for the work of conservation leaders in the southern hemisphere. The award includes £40,000 of funding for Fruet’s project.

The Lahille’s dolphin—whose scientific name is Tursiops gephyreus—gets its common name from the French naturalist Fernando Lahille (1861–1940) who described the species, explains Fruet. The world’s largest population of Lahille’s dolphins, estimated at approximately 120 individuals, lives in the Lagoa dos Patos region. From an average of 12 deaths recorded per year, at least five are related to accidental capture in fishing nets. “Banning these nets was not enough to reduce the mortality rate. The entire community needs to be made aware of this problem,” says Fruet. In his new research project, he intends to interview fisherpeople and employees of regulatory institutions that draft conservation policies for coastal ecosystems.

“After collecting these data and mapping the needs of everyone involved, the plan is to bring these people together to discuss their roles in preserving the region’s ecosystem. The problem is not just environmental, it’s also social,” says Fruet, who is considering developing of an application to help monitor fishing activity and engage the public in protecting the area. “It’s no use creating rules that are not consciously followed. To achieve a balance between human activity and conservation, we need to establish a valid alternative. And to do that, we have to listen to every side,” he concludes.