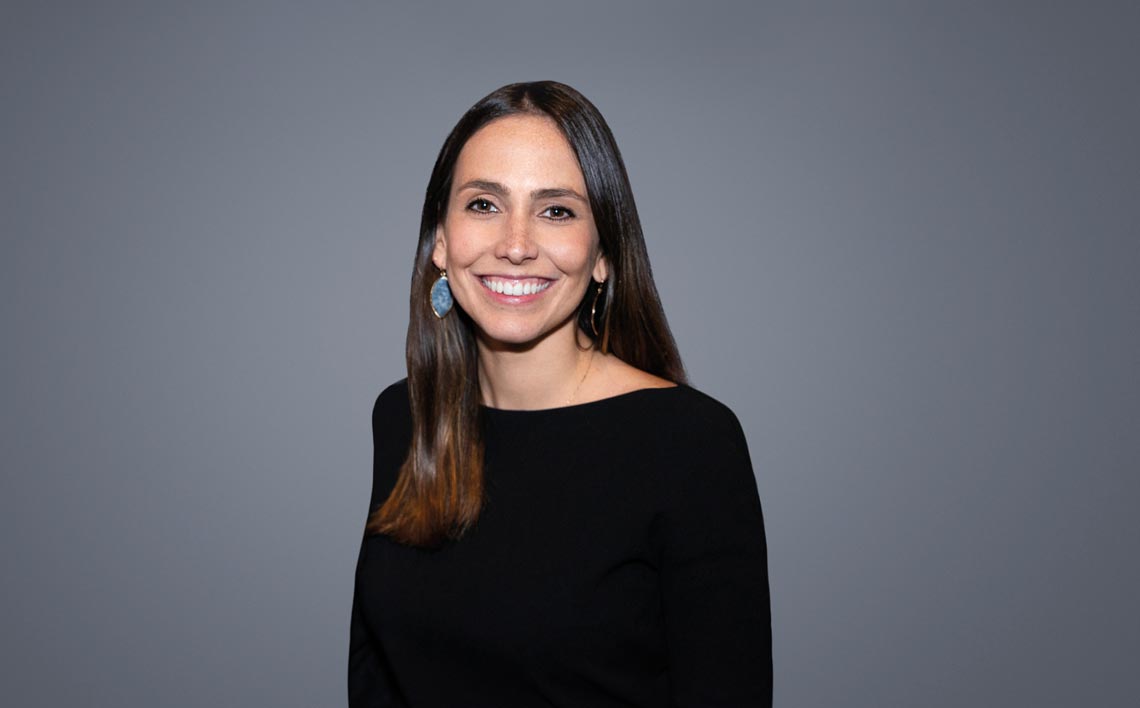 Eberlin intends to use the US$625,000 grant to perfect the MasSpec Pen

Brazilian analytical chemist Lívia Eberlin knew that she wanted a career in research after a three-month internship at Purdue University’s Aston Lab in Indiana, USA, in late 2006. It was there that she met American chemist Robert Graham Cooks and learned about his research into mass spectrometry technologies for the health sector. At the time, Eberlin was in the second year of her undergraduate degree at the Institute of Chemistry of the University of Campinas (UNICAMP). She decided to do an internship at Purdue at the recommendation of her undergraduate research advisor.

Soon after graduating in 2008, she decided to study a PhD in analytical chemistry, with Cooks as her advisor. At 22 years of age, she was interested in using mass spectrometry to improve diagnostic tools for cancer. “The internship I took while still an undergraduate was essential, enabling me to start my PhD at an American institution without having obtained a master’s,” she says.

At the end of 2011, Eberlin moved to California and began a postdoctoral fellowship at Stanford University’s Chemistry Department. Under the supervision of chemist Richard Zare, she continued to work on the same subject matter. Four years later, she began looking for job opportunities at American universities and submitted research proposals to those with vacancies. The following year, she was appointed assistant professor at the Chemistry Department of the University of Texas.

In Austin, she formed her own research team and began working on one of her principal research projects, to create a device capable of more quickly and accurately identifying cancerous tissue during surgery. The aim was for the device to help doctors determine which areas of tissue need to be removed and which can be preserved, to improve recovery while decreasing the risk of the cancer returning.

The result was the MasSpec Pen, which releases a drop of water onto human tissue that absorbs the molecules responsible for cellular metabolism, whether the cells are healthy or not. “The drop is then sucked back into the device,” explains the researcher. “The mass spectrometer analyzes the metabolite data using statistical models built from a database of 253 human tissue samples.” Eberlin and her team have been using the equipment in hospitals in Texas since September. “We have already used it with 70 patients and the results were all very good,” she says. “The device, which is still in the testing phase, successfully screened and identified cancerous and healthy tissue.”

For her contributions to the improvement of cancer diagnostic tools, Eberlin was awarded a grant from the MacArthur Foundation, which recognizes outstanding researchers in all fields, not just in science. She will receive US$625,000 to use as she sees fit over the next five years. Her aim is to see the MasSpec Pen being used in hospitals around the world.