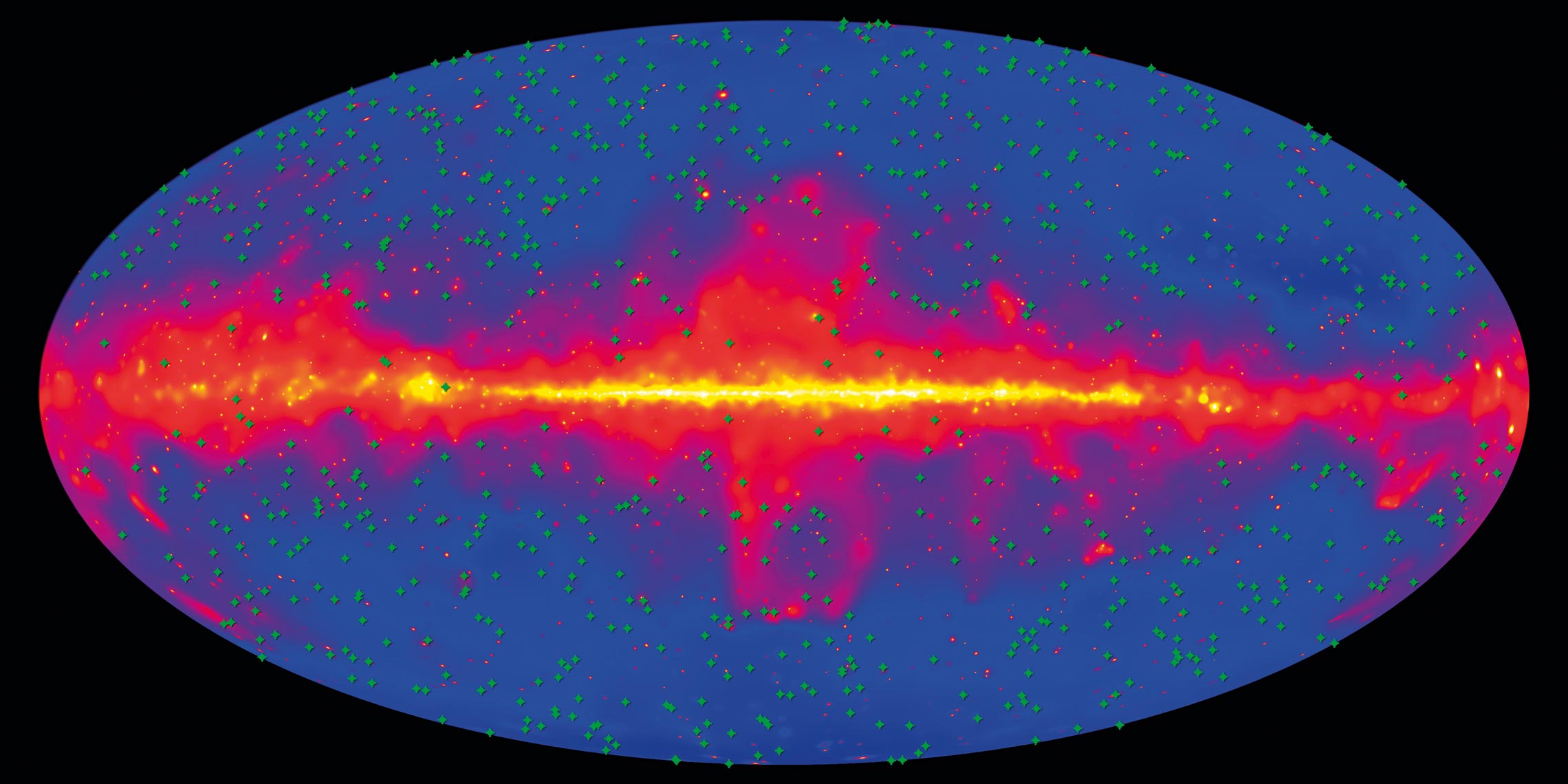 Based on data collected by the Fermi Gamma-ray Space Telescope, which completed its 10th year in orbit in 2018, an international group of astrophysicists has been able to measure almost all of the starlight produced since the universe was formed about 13.7 billion years ago (Science, November 30). In cooperation with researchers from around the world, astrophysicist Marco Ajello and his team from the College of Science, Clemson University, USA, concluded that the number of photons (light particles) that have escaped into space after being emitted by stars is 4×1084 (a number with 84 zeros). They analyzed 9 years of Fermi data on gamma rays, the most energetic form of light, coming from 739 active galaxies called blazars, which have supermassive black holes at their centers. The new number of blazars is five times higher than was calculated in 2012 and suggests that the peak period for star formation was around 10 billion years ago. The results could also serve as a basis for future projects, such as the James Webb Space Telescope (JWST), scheduled for launch in 2021. The JWST will capture infrared radiation and try to determine exactly what happened shortly after the Big Bang—the explosion that originated the universe.