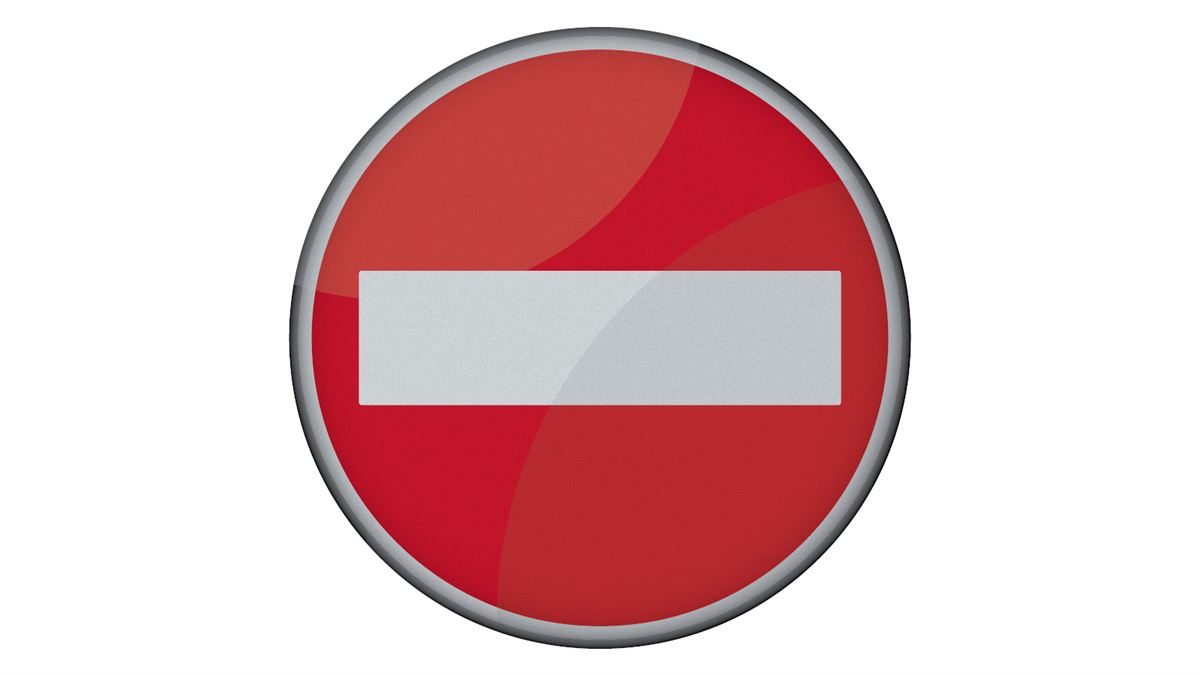 The University of Rochester (UR), USA, struck a deal in court to settle for US$9.4 million in a sexual harassment case that began in the middle of the last decade. The money will be shared among the nine plaintiffs, including alumni and current and former professors, mostly women. The group alleged that university officials protected linguist Tim Florian Jaeger, of the Department of Brain and Cognitive Sciences, after he was accused of harassing and bullying students and creating a hostile environment for women at the institution. Located in the state of New York, the University of Rochester is a private institution founded in 1850, and currently has 11,800 students.

Jaeger, 44, was a prestigious researcher in the field, renowned for his work developing computer structures to produce and understand language. His research has been funded by US government agencies, such as the National Science Foundation (NSF), and private institutions, such as the Kavli Foundation in Los Angeles. Complaints about his behavior have been investigated since 2007. He has been accused of sending explicit photos to a student, hosting drug-fueled parties and inviting students, and being openly misogynistic, such as asking students to parade sensually around the classroom while reading their work to him. He also reportedly defended romantic relationships between professors and students at academic meetings. Jaeger denies the accusations.

In the end, the US$9.4 million lawsuit was not brought against the linguist, but against UR officials for their failure to deal with the scandal. Jaeger is still a member of the university’s faculty, although he has been on leave for the last two years. He was investigated internally on three different occasions—and cleared every time on the grounds that he did not violate any academic rules, due in part to the fact that the allegations of harassment predated 2014, when UR banned professors from having romantic relationships with students.

The lawsuit was just one of the problems faced by the university. When the scandal went public, a wave of student protests led to the resignation of the dean, Joel Seligman, in 2018, after he was accused of turning a blind eye to Jaeger’s behavior and of himself being involved in a relationship with a faculty member.

University spokeswoman Sara Miller told the journal Nature that the settlement does not represent an admission of failure or fault on the part of the institution. “The university is committed to providing a safe and inclusive environment for its students, faculty, and staff,” she said. A joint statement signed by the university and the plaintiffs, however, praises three of the complainants for speaking up: psychologist Celeste Kidd, a researcher at the University of California, Berkeley, and anthropologist Jessica Cantlon, now at Carnegie Mellon University, both former students of Jaeger’s; and psychologist Richard Aslin, a former linguist at UR. The statement thanks the three for “bringing forward their concerns about sexual harassment” and says their efforts have resulted in “real improvement to university processes.”

The compensation agreed in court puts an end to a dispute that academic bodies had been unable to adequately address and resolve. The main basis of the lawsuit was the damage the harassment caused to the careers of the students and researchers: at least 16 of them, according to the complaint, changed their academic path to avoid working with Jaeger. “We were faced with the unfair and unreasonable choice of losing professional opportunities or exposing ourselves to profoundly disturbing encounters,” consultant Laurel Issen, a PhD student at Rochester between 2006 and 2013 and one of the first to complain to the university, wrote in an opinion piece in the magazine Nature.

Sexual harassment and discrimination in the academic environment has been banned in the USA since the law regulating educational activity in the country was amended in 1972, but it is only in the last few years that universities and research institutions have begun to apply the rule and endeavor to curb such practices. This is largely due to the success of the #MeTooSTEM campaign, which in 2018 encouraged students and researchers in science, technology, engineering, and mathematics to report experiences of sexual harassment in the research environment (see Pesquisa FAPESP issue no. 278). Jessica Cantlon, one of the students who complained about Jaeger, was a key voice in the movement, and her contributions were recognized by Time magazine, who named her as one of 2017’s people of the year.

Despite the progress, there are still many obstacles in the fight against harassment in the USA. A report produced by the Government Accountability Office (GAO), the branch of US congress responsible for auditing and investigating government agencies, showed that some of the country’s research-funding agencies have not yet adopted effective strategies to reduce harassment and sexual discrimination at research institutions that receive federal funding. According to the document, of the five funding agencies evaluated, the NSF received and investigated the largest number of harassment and discrimination complaints related to academic or research activities, at a total of 33 between 2015 and 2019.

At least two bodies—the Department of Energy (DOE) and the Department of Agriculture (USDA)—have not even established procedures for dealing with this type of complaint, suggesting that they are not addressing the problem consistently. It is also possible to file sexual harassment complaints without using the 1972 law, but no specific channels to do so are provided by the DOE, USDA, or NASA. Only the NSF and the Department of Health and Human Services (HHS)—which works with agencies such as the National Institutes of Health (NIH)—listen to and investigate such complaints. The GAO made 17 recommendations for the assessed government bodies, including improving their communication mechanisms with the public, making them clearer and more accessible to people wishing to report harassment, and producing reports on the results of investigations, making the process more transparent.