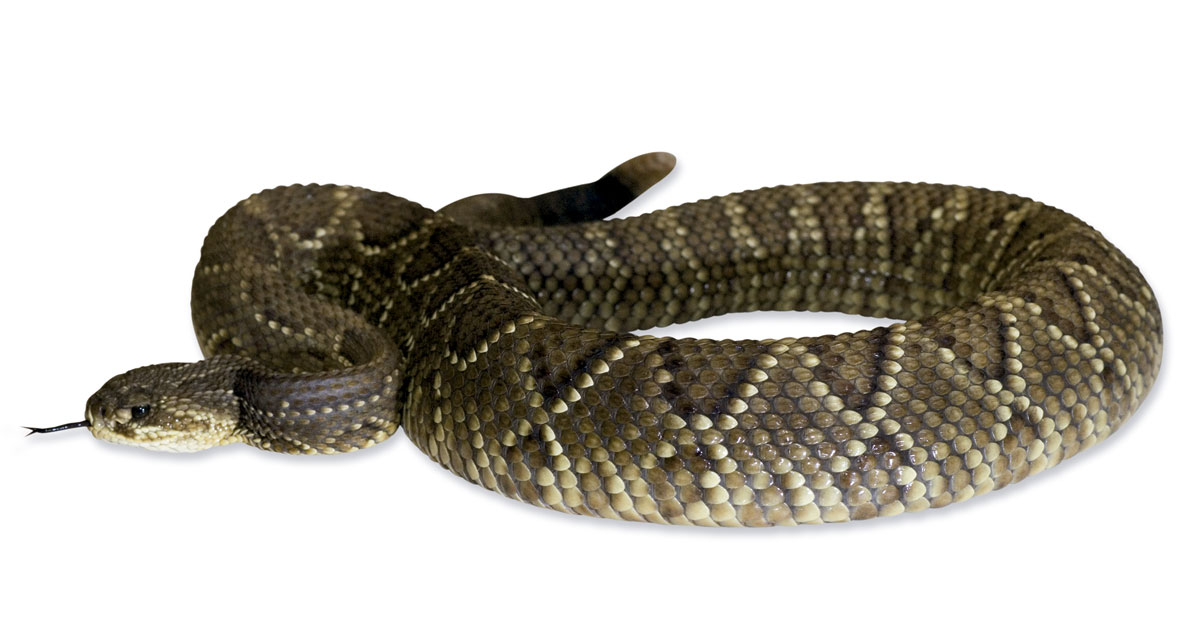 Crotamine, a protein extracted from rattlesnake venom, presented three unexpected effects in recent tests on mice at the Federal University of São Paulo (UNIFESP). The first was that it reduced melanoma tumors to the same degree when applied orally as when injected intraperitoneally (Amino Acids, February). If the protein is ever used in cancer treatment, it could potentially be administered orally. The second effect was that animals orally treated with crotamine for 21 days showed reduced weight gain compared to animals in the control group (Scientific Reports, March 22). The study, coordinated by UNIFESP pharmaceutical biochemist Mirian Hayashi, also indicated that in animals without tumors, crotamine reduced total cholesterol by 50%, raised high-density cholesterol (HDL) by 50%, and decreased low-density cholesterol (LDL) and triglycerides by 50%, both of which are associated with an increased risk of heart disease. The third effect was a reduction of white fat tissue, which stores calories, and an increase of brown fat tissue, which burns calories (see Pesquisa FAPESP issue no. 139).