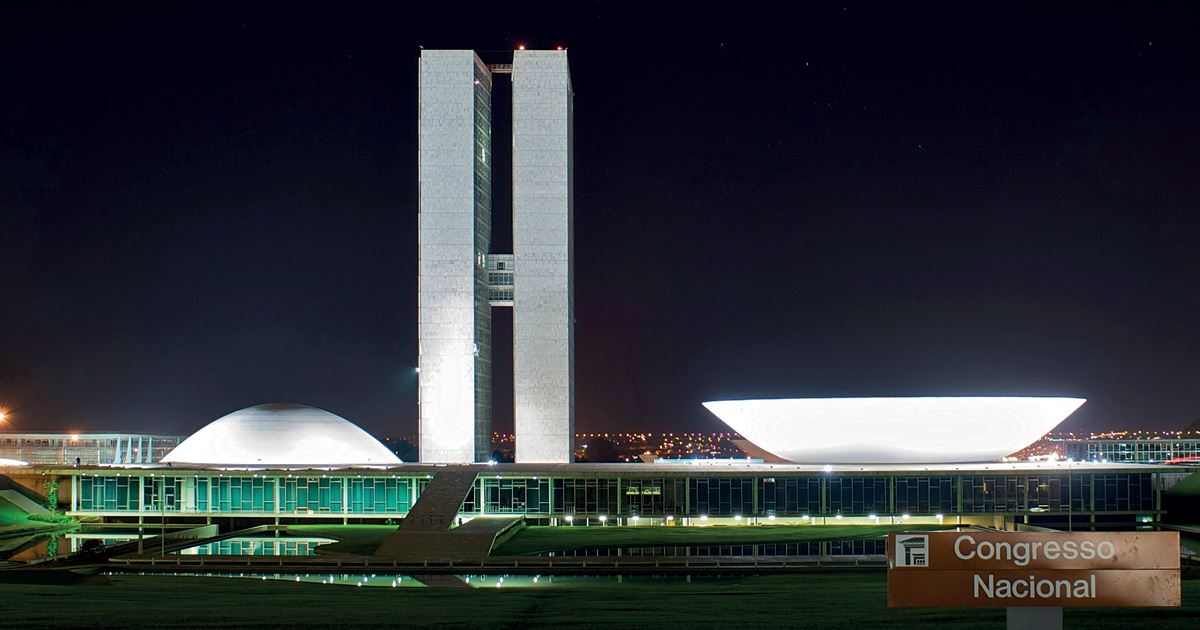 The Brazilian Legislature is the most expensive among the 34 countries analyzed, according to an estimate by mathematician Luciano Irineu de Castro, from the Institute for Pure and Applied Mathematics (IMPA) in Rio de Janeiro. He and his team reached the conclusion by dividing the Legislature budget in Brazil by the total number of deputies (513) and senators (81). The researchers then divided the result by the population’s average annual income, obtained by dividing the Gross Domestic Product (GDP) by the total number of inhabitants. According to Castro, the method they used to determine average income differs from that used by the Brazilian Institute of Geography and Statistics (IBGE), to allow for comparisons between countries. “Since we didn’t have the same figures for every country, we used this simpler approach,” he explains. The results show that members of the Brazilian Legislature earn the equivalent of US$5 million per year, which is 528 times more than the average annual Brazilian income estimated by the study (US$9,500). Excluding Brazil, the average figure for the other countries—mostly in Europe—was 40 times the population’s average income.