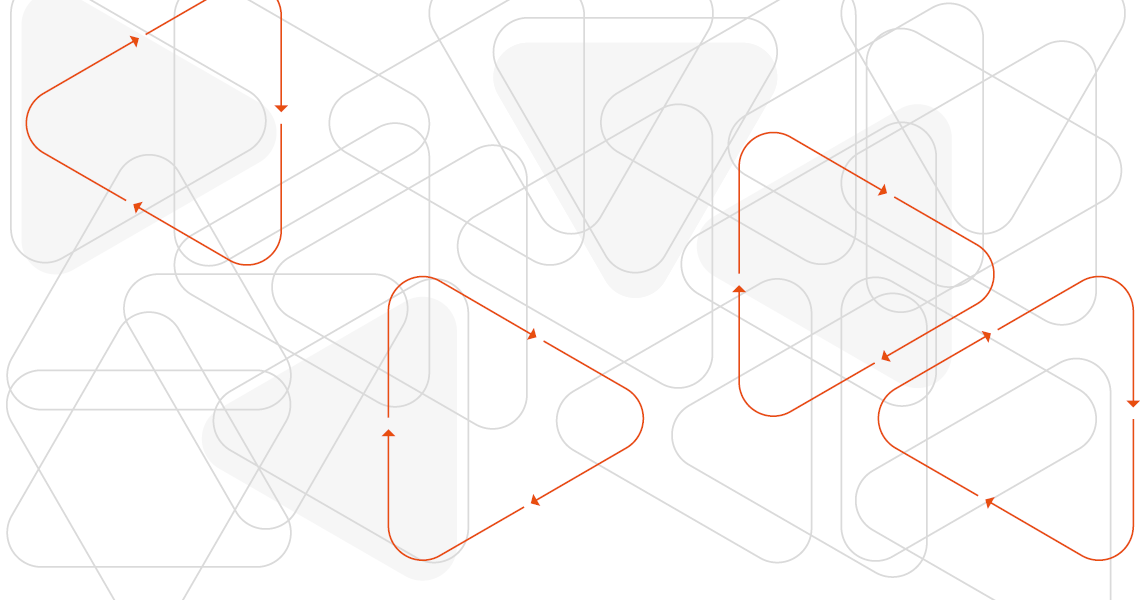 A group of researchers from six universities in the USA is analyzing the extent to which an author can reuse excerpts of their own academic work in new papers without being accused of plagiarism. However, the collaborative effort does not intend to produce a set of standards to be followed by everyone. One of the first findings of the initiative, called the Text Recycling Research Project and funded by the US National Science Foundation, is that the perception of what is acceptable varies between fields. “This practice is more common than is generally acknowledged, and in some fields, such as the natural and medical sciences, it is tacitly expected,” explains Cary Moskovitz, professor of scientific writing at Duke University and leader of the project, on his profile on the university website.

In a study published by the group in the journal Learned Publishing, 21 editors of scientific journals from various fields were interviewed, with just three stating categorically that they do not tolerate any form of textual recycling. The other 18 reported that depending on the context and the amount of text reused, they do not see it as a problem—of these, five said that some recycling is inevitable.

There is a consensus, however, that presenting recycled content as something new constitutes misconduct. If the self-referenced excerpts are in sections of an article that are expected to demonstrate novelty, such as the discussion, data interpretation, or conclusions sections, there is a greater risk that they will be deemed inappropriate. But it is less often an issue when an author borrows text from a previous paper to explain methodologies or describe data sets in order to give context to their new findings.

Even in cases considered justifiable, 15 of the editors interviewed said they demand that the excerpts be rewritten to make sure they are not identical, so as to avoid accusations of misconduct and prevent copyright infringement complaints from the journals that published the previous papers.

According to Moskovitz, rewriting a passage to say exactly the same thing is not a good strategy. In a self-plagiarism webinar in June, he stated that as well as wasting time, the practice makes it difficult to understand how much an author’s line of research has evolved over time and what has changed from one article to the next. Instead of telling students and researchers not to recycle text because it is misleading and erodes trust in the author, he says it would be better to encourage them reflect on how much it may damage scientific integrity in each specific situation.