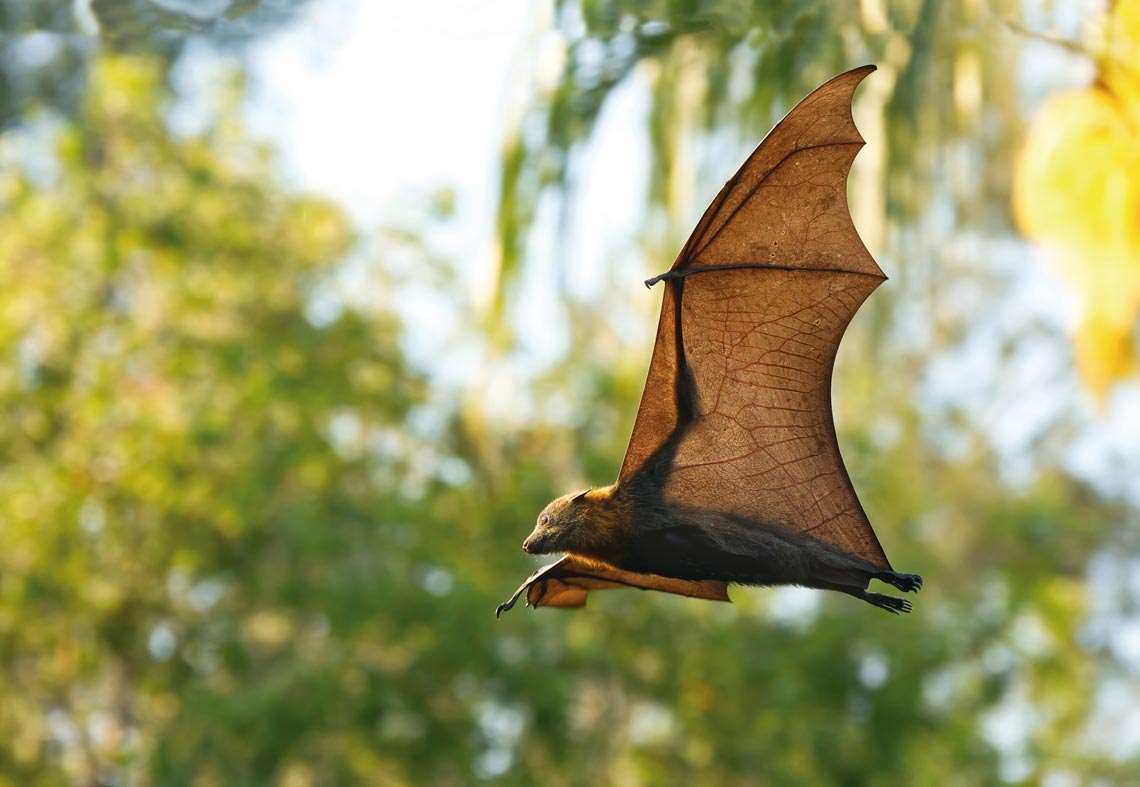 News without context may have increased persecution of bats

At the beginning of the COVID-19 pandemic, the news around the world was that bats could be reservoirs of SARS-CoV-2, the novel coronavirus. As a result, reports with little context about the ecological role played by these winged mammals seem to have negatively influenced the way people perceive them, leading to their persecution in many places, according to an international group of researchers that included Érica Mello from the Center for Zoonoses Control in Belo Horizonte, Minas Gerais. The team, led by Veronica Nanni of the University School for Advanced Studies in Pavia, Italy, analyzed the content of roughly 2,600 news articles about bats published online by outlets from 26 countries—including Brazil—between 2018 and 2020. There was initially an increase in news associating bats with diseases and a fall in reports with a pro-conservation message, and then a reversal. The researchers found more news of the animals being hunted in 2020 than in previous years (Biological Conservation, May 13).