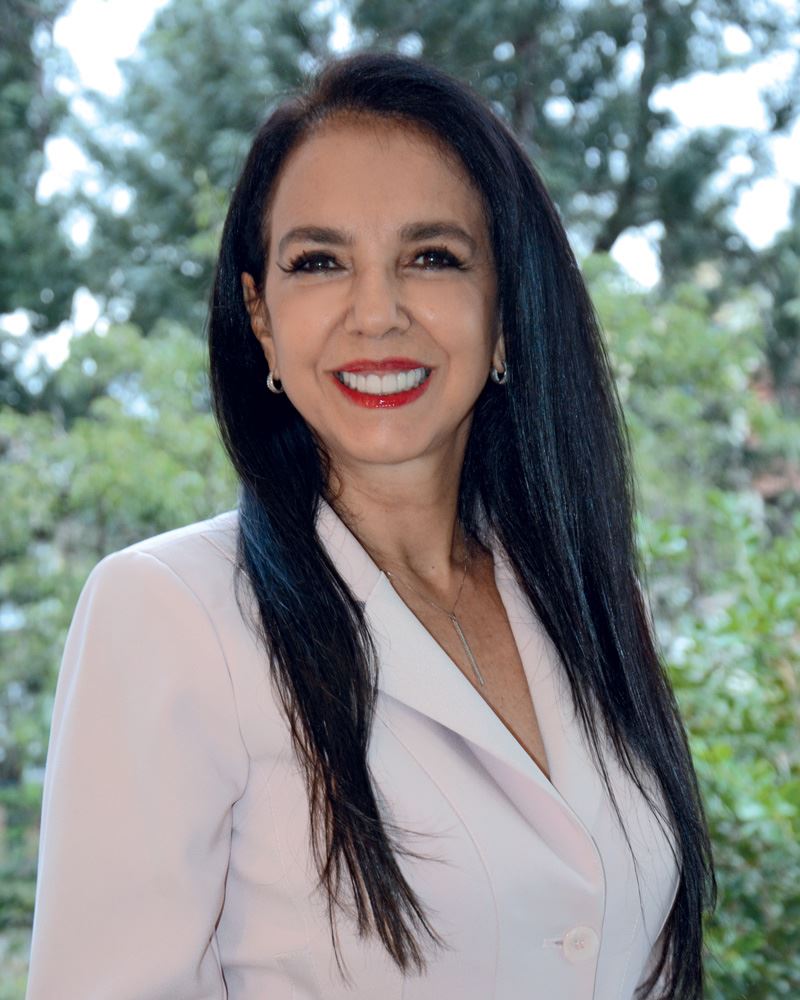 Neuroscientist Angela Wyse has spent the last 20 years studying homocysteine, a toxic substance that at high levels can cause damage to the human brain and heart, in an effort to understand the complex mechanisms behind the development of neurodegenerative diseases “I usually say that I study the complexity of the brain and how it deals with certain substances that affect it,” explains the head of the Neuroprotection and Neurometabolic Diseases Laboratory at the Federal University of Rio Grande do Sul (UFRGS).

Wyse, who is a professor of biochemistry at the same institution, was recently named one of the scientists of 2020 by the International Achievements Research Center (IARC), based in Chicago, USA. “The award recognizes the work of scientists in 23 different fields,” says the only Brazilian to be included on this year’s list.

Born in São José do Norte, a small town in the state of Rio Grande do Sul, Wyse moved to Rio Grande as a child. “That’s why I consider myself a Rio Grande native,” she jokes. It was during the first semester of her undergraduate degree in nursing and obstetrics at the Federal University of Rio Grande (FURG) in the 1980s that she discovered biochemistry, the field that would become the object of her scientific interest. “I took Lehninger’s book with me everywhere I went, and soon after starting university I had already decided that I was going to be a biochemistry professor. I studied a lot,” she recalls.

During her master’s degree at UFRGS, she developed experimental models using rats to study phenylketonuria, a congenital disease characterized by severe intellectual disability, seizures, and hyperactivity. “To mimic the disease and better understand how it functions, we use the inhibitor of an enzyme called phenylalanine hydroxylase, which is deficient in patients who develop the disease,” she explains. During her PhD, which she completed in 1995 at the same institution, Wyse continued to study phenylketonuria, this time mimicking the disease by inhibiting the enzyme Na,K-ATPase. “This is a very important enzyme for all cells. In the brain, it helps maintain the resting potential of neurons, affects transport, and regulates cell volume. Na+,K+-ATPase also affects neurotransmission and cell signaling, and plays an important role in memory processes.”

As a professor at UFRGS, Wyse began researching classical homocystinuria, an inherited genetic disease that causes innate metabolism failure due to deficiency of the cystathionine beta-synthase enzyme. “If not treated early, it can result in mental impairment, myocardial infarction, or cerebral ischemia,” she explains. In the lab, she also studies how the hormone reductions and cellular changes that occur during menopause affect the brain, and investigates the impacts of misusing methylphenidate, a central nervous system stimulant used to treat attention deficit disorders.

For the last decade, Wyse has also run a science communication project for children at public schools in Porto Alegre, offering interdisciplinary activities related to neuroscience. In her spare time, she likes to write poetry. In 2016, she published Neuropoesia (Tomo publishing house). “I like to say that to be a scientist, you need the drive and determination of an athlete and the soul of a poet,” she says, suggesting that a certain sensitivity is needed for the profession.