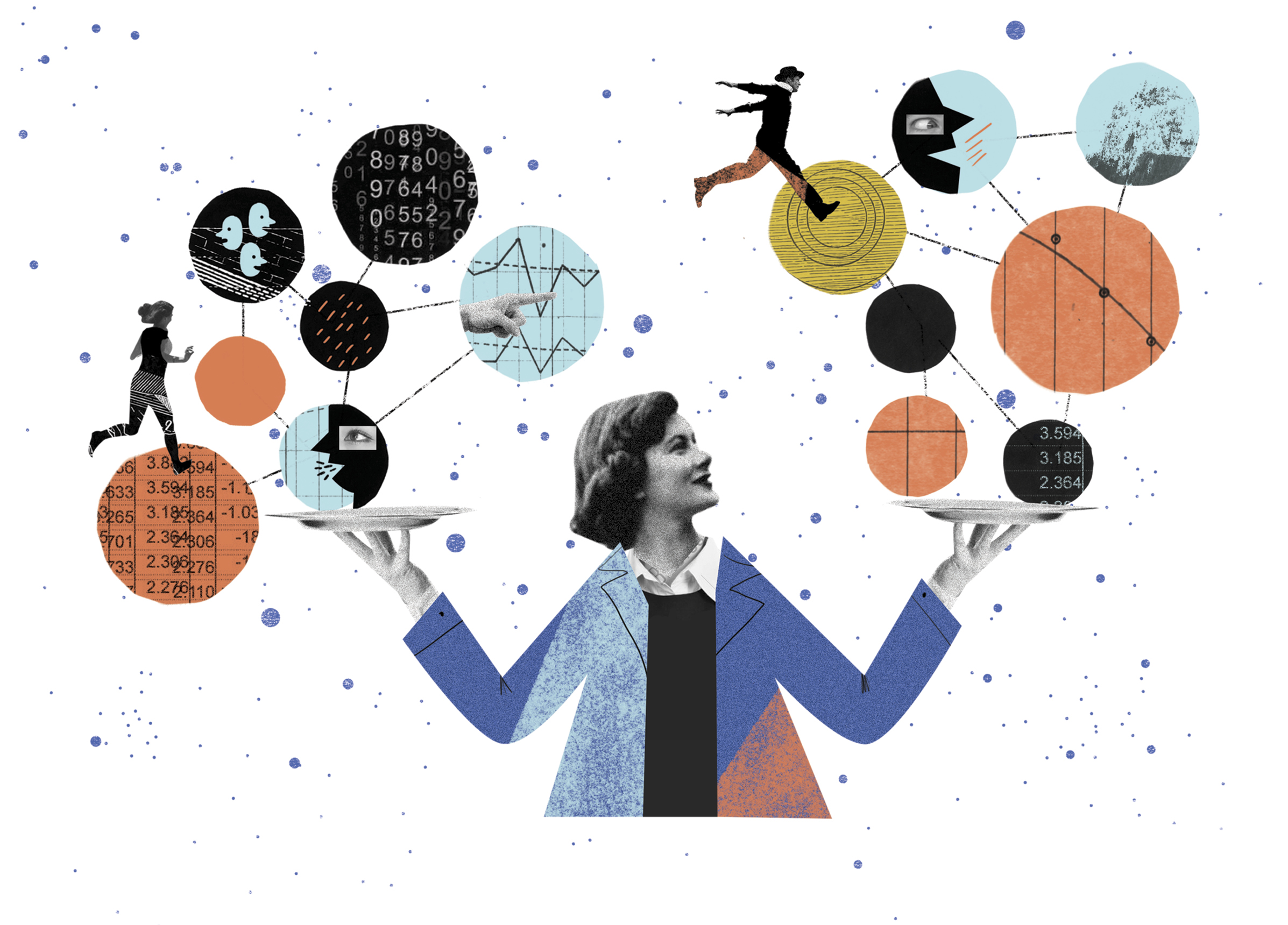 Graduate programs in the US and Canada are formalizing their expectations of the professional skills and core competencies that PhD students should have developed by the time they graduate. That was the main conclusion presented in a report by the Council of Graduate Schools, an organization representing 475 higher education institutions from the United States, Canada, and several other countries. The paper is based on a 2016 study involving 241 member institutions, of which 65% stated that most of their doctoral programs had implemented methods for assessing whether students were developing transferable nonacademic skills.

The issue has been debated in the US for some time. The Council of Graduate Schools, the Carnegie Foundation for the Advancement of Teaching, and various societies are working in collaboration to rethink the traditional mechanisms for evaluating graduate systems, based largely on program proposals, teaching staff quality, and the intellectual output of students and teachers. One suggestion is to establish skills that go beyond the intellectual field of study; another is to apply tests that assess whether such skills were developed by students during the course.

In the US, as in most countries, PhD courses are directed almost exclusively to training future professors and researchers, focusing on scientific research rather than other competencies that are often valued by the nonacademic job market. This trend is even more pronounced in STEM graduate programs (science, technology, engineering, and mathematics).

Ana MatsusakiA study titled Professional development: Shaping effective programs for STEM graduate students, published by the Council of Graduate Schools in March 2017, identified that only 10% of programs in the US taught skills related to data analysis, science policy, governance, and project and budget management. Many graduate students claimed they did not participate in professional development programs because they felt like their teachers did not value nonacademic careers and because federal funding agencies do not encourage this type of professional preparation.

However, in a study published in September 2017 by researchers from the Office of Graduate Education at the University of North Carolina, almost 4,000 doctors from just over 8,000 respondents acknowledged that they began developing professional skills during their graduate studies that were later applied in their nonacademic jobs. Among the skills highlighted are the ability to analyze and solve complex problems, project management, and critical thinking. The same research also found that certain skills valued in the nonacademic job market tend to be overlooked by graduate programs, including leadership, teamwork, and time management.

Brazil is gradually coming round to the idea that success in the job market today requires more than lab skills and an abundance of published articles. According to computer engineer Renato Cerqueira, the creation of vocational master’s and doctorate courses is a first attempt at addressing this situation.

The purpose of these programs is to offer a curriculum that combines scientific research and professional practice outside academia, to prepare students for the job market, and to increase the competitiveness and productivity of public and private companies and organizations (see Pesquisa FAPESP, issue no. 256). “However,” he points out, “these courses have not yet presented a formal proposal for how to develop skills aimed at nonacademic jobs.”

Cerqueira was a professor of distributed systems engineering at the Pontifical Catholic University of Rio de Janeiro (PUC-Rio) until September 2011, when he left to join the newly created IBM Research Laboratory in Brazil. He explains that this type of comprehensive education and the development of transferable skills in graduate schools occurs more as a consequence of joint projects between universities and businesses.

“Collaboration between graduate students and researchers and technicians from private companies is a promising way of training students, who can use this experience to develop what we call soft skills, which are more subjective and difficult to evaluate because they correspond to the way we relate to and interact with people.”

In recent years, as the competitiveness of companies has been increasingly influenced by innovation and investment into research and development (R&D), the search for better-qualified professionals with extensive scientific experience has intensified. As a result, employers outside academia tend to prefer professionals with graduate qualifications, according to a study by São Paulo–based consultancy Produtive, which analyzed the salaries of executives they have helped place in companies in the south and southeast of Brazil. Their analysis indicates that companies need professionals with both academic and industry experience. They also highlight that professionals with this profile are capable of generating alternative sources of income, beyond the traditional functions of their role, by investing time in their career and the company, or by giving classes in academia alongside their corporate work, especially in private universities.

It is therefore important for students to invest in the development of skills that better prepare them for jobs outside academia. At the same time, those who decide to invest in a nonscientific career need not forget everything they have learned at graduate school. The skills developed during academic projects are highly valued by many companies.

Ana MatsusakiTania Casado, a professor at the School of Economics, Business Administration, and Accounting of the University of São Paulo (FEA-USP) and director of the university’s Careers Office, explains that “the Careers Office tries to guide graduate students on how the knowledge and skills developed during their course can be used in different areas of the job market, whether in academia or otherwise.”

The value placed on certain professional skills tends to vary according to the field. According to Casado, it is important that students identify the skills most valued in their area, both within and outside the academic environment. This could increase their chances of finding work and ease the transition from an academic to a nonacademic environment, according to a study by The Dow Chemical Company, an American chemicals, plastics, and agriculture company. In these cases, the individual hired can immediately focus on their work, while the company does not have to worry about training them in the skills needed to successfully do the job.

One teaching and research institution in Brazil that has started to cultivate some of these ideas is the São Carlos Institute of Physics (IFSC) at USP. According to physicist Tito José Bonagamba, director of the institute, professors try to make graduates aware of the possibilities of working in both the academic and corporate environments, as well as encouraging interdisciplinary projects and promoting the concepts of entrepreneurship and innovation in the classroom. “A significant part of graduate student research is developed in partnership with the industry,” he says. The IFSC runs the Industry Doctorate Program, supported by the Brazilian National Council for Scientific and Technological Development (CNPq), which allows students to develop research of industrial interest with a professor from the graduate physics course as an advisor and someone who works in the industry as their supervisor.

The institution has also invested in a tutoring system for undergraduates. During the first two years of their course, students can decide whether they wish to pursue an academic career or prefer to enter the nonacademic job market, and can discuss the complementary disciplines most suitable to their goals with a tutor. “We want to give our students access to a broader range of employment opportunities,” says Bonagamba. “They must develop skills that go beyond the classroom if they want to be competitive in the job market. The sooner they start preparing themselves, the better,” he concludes.