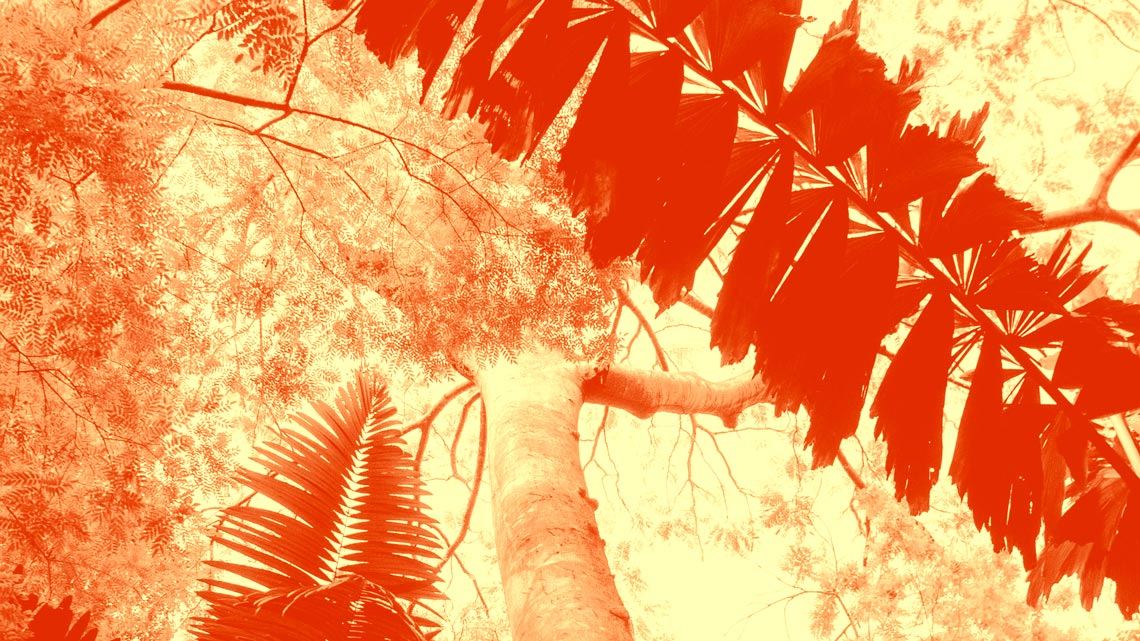 The official annual deforestation rate in the Legal Amazon last year was 10,129 square kilometers (km2), 34% higher than in 2018 (7,536 km2), according to data from the Project for Satellite-Based Deforestation Monitoring in the Legal Amazon (PRODES), run by the Brazilian National Institute for Space Research (INPE). The final figure, calculated to help the Brazilian government formulate environmental policies, is slightly higher than the preliminary deforestation rate of 9,762 km2 released by the INPE last December. “This slight increase over the provisional estimate is within the expected range,” says remote-sensing specialist Cláudio Almeida, head of the INPE’s Amazon and other Biomes Monitoring Program. “We have once again passed the psychological barrier of 10,000 km2 of annual deforestation.”

The figure has not been this high since 2008, when PRODES recorded 12,911 km2 of deforestation in the region. The project began recording deforestation in the Legal Amazon in 1988. The worst year to date was 1995, when more than 29,000 km2 of forest were cleared, followed by 2004, with more than 27,000 km2. PRODES annual data actually uses data obtained between August of the previous year and July of the year in question. Thus, the 2019 deforestation rate is based on information recorded between August 2018 and July 2019.

More than 40% of the total area cleared in the Legal Amazon last year was in Pará, where deforestation increased by 52% over the previous year. In 2019, 4,172 km2 of forest were cleared in the state, compared to 2,744 km2 in 2018. After Pará, the states where deforestation was highest in 2019 were Mato Grosso, Amazonas, and Rondônia, which accounted for 17%, 14%, and 12% respectively. Together, these four states represented almost 85% of the total deforested area last year. The PRODES annual rate is calculated using satellite images of clearcut areas of at least 6.25 hectares (0.0625 km2). Clearcutting is when all vegetation is removed from an area.

The INPE also released another figure showing that deforestation in the Legal Amazon has risen. Called the deforestation index, it is also based on PRODES data, but includes areas of any size, including those smaller than 6.25 hectares. It suggests that the total area deforested in the Amazon in 2019 was 10,896 km2. Calculated since 2008, the index tends to be slightly higher than the official deforestation rate, but the two numbers tell the same story. The deforestation index, however, allows clearing to be monitored in municipalities, conservation units, and indigenous reservations, which is not possible with the official annual rate. “We know the exact spatial location of each deforested area,” says Almeida.

Both in conservation units and indigenous reservations, the deforestation index hit record highs in 2019. In the former, 1,110 km2 of vegetation was cleared last year, 45% more than in 2019 (767 km2). The Triunfo do Xingu Environmental Protection Area, established in 2006 by the Pará state government, lost 436 km2 of forest, accounting for 40% of all deforestation in conservation units last year. In indigenous reservations, deforestation reached 497 km2, almost double the 260 km2 cleared in 2018. In 2019, roughly a quarter of deforestation on indigenous land occurred in the Ituna-Itatá reserve in Pará, near the Belo Monte dam. Just under 10% of the reserve’s total area was cleared, equivalent to 120 km2. The second most affected indigenous area, with 85 km2 of vegetation cleared in 2019, was the Apyterewa reserve, also in Pará.

Of particular concern is that the data for the first five months of 2020 show that deforestation in the Legal Amazon is still rising. According to data from the Real-Time Deforestation Detection System (DETER), another INPE program, 2,034 km2 were deforested in the region between January and May of this year, 34% more than in the same period in 2019. “Unfortunately, deforestation is out of control. The increase this year is very worrying because it is occurring before the end of the rainy season in the Amazon,” says physicist Ricardo Galvão of the University of São Paulo, who was director of INPE from 2016 until August last year. Most deforestation in the region usually takes place in the drier season, between late May and October. Galvão was dismissed from his position at INPE for defending the veracity and accuracy of the deforestation data produced by the institute after they were unjustifiably questioned by the Brazilian president and state ministers (see interview).