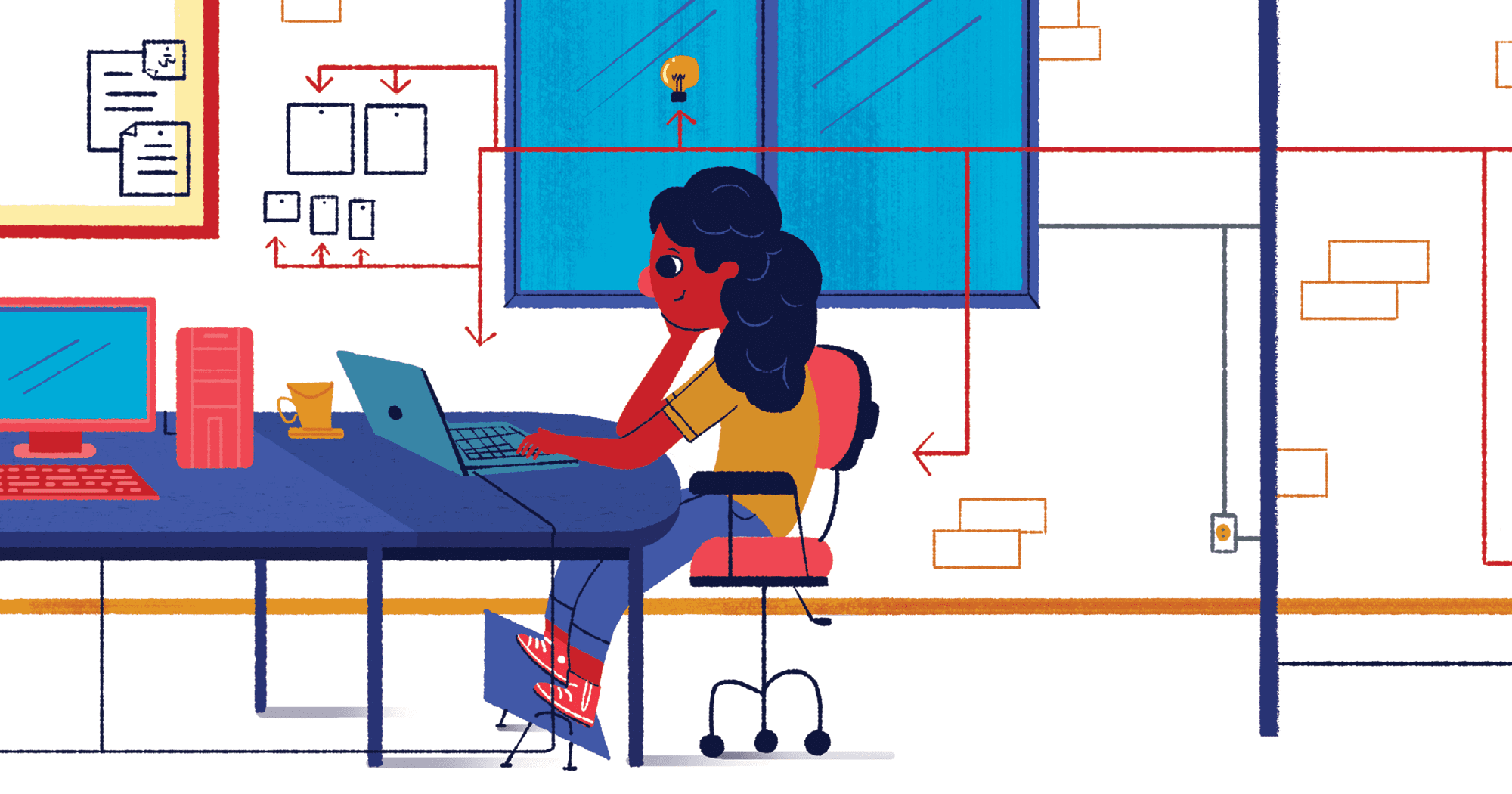 In a 2020 survey by LinkedIn—a social network that specializes in business and professional connections—the position of social media manager ranked top of a list of the 15 occupations that have grown the fastest since 2015 in Brazil. The list also includes nine other IT-related roles, including cybersecurity and data engineering. In response to the growing demand for social media managers, specific courses are beginning to emerge, both at undergraduate and graduate level.

As well as working at media companies, advertising agencies, marketing departments, online stores, and many other institutions, social media managers often set up their own businesses, offering services ranging from communication strategy to online conflict resolution.

“When there is a pandemic like the one we are currently experiencing, it becomes even more important to properly train these professionals, who need to be highly informed and capable of passing information onto users, such as how to protect themselves from disease and how to minimize the impacts of fake news,” explains Carol Garcia, head of the digital social media course at Belas Artes University in São Paulo. The institution has offered technological degrees in social media management since 2015. The two-year course covers theoretical and practical disciplines, such as cultural anthropology, digital photography, web design, online journalism practices, neuroscience, and behavior. “We created this course based on the perception that many companies employ people educated in traditional marketing, who know a lot about the company itself and its target audience, but who have not mastered the new technologies,” explains Garcia.

Organizations wishing to develop closer relationships with their customers see social media as a powerful means of engagement, as a tool to help shape market strategies and identify consumer needs. “It is impossible to think of a company that could survive today without the online environment,” says Mitsuru Higuchi Yanaze, head of the digital marketing course at the School of Communication and Arts at the University of São Paulo (ECA-USP). Offered as an extension course via distance learning, the program covers content on social media strategy, Search Engine Optimization (SEO), consumer behavior, and ethics and legislation applied to the internet. With a duration of three months and aimed at undergraduates and graduates, the course has been sought by marketing, media, and business management professionals.

Highlighting the complexity of social media management, Yanaze stresses that students need to be taught more than simply how to use the tools and software—above all, they must know how to interpret the data. “With a greater knowledge of analysis models, professionals are better able to handle the avalanche of data that they face these days,” he says.

Social media management requirements
1. Ability to produce text and images
2. Ability to handle simultaneous projects
3. Knowledge of the unique characteristics of different platforms (Facebook, Instagram, Twitter, etc.)
4. Knowledge of how to use data analyses provided by services such as Google Analytics
5. Knowledge of digital marketing
6. Promptness when interacting with users
7. Creativity for designing campaigns and strategies

Science on social media
As well as being widely used by private companies, social networks also serve as an official means of communication for many public institutions. With profiles on all of the main platforms, USP, for example, uses these environments to disseminate science news and institutional information of public interest. “We publish 10 to 15 posts a day, always taking current affairs into account,” says Denis Pacheco, responsible for the university’s communication on Facebook, Twitter, and LinkedIn.

To produce the content published via these channels, Pacheco considers knowledge of photo- and video-editing software essential, as well as the use of metrics and analytical intelligence, which make it possible to measure user engagement with the posts and to analyze and interpret the data generated from social networks. “Each platform has its own particularities that require different material to be developed,” he explains.

The interactions that take place online have attracted the attention of researchers interested in better understanding the behavior of consumers who use social networks. “The construction of a brand’s image and identity depends on its social media strategy,” observes Lucia Barros, a professor at the São Paulo School of Business Administration (EAESP) at the Getulio Vargas Foundation (FGV) who since last year has been studying brand activism on social networks.

As companies realize that they need to take a position on social, economic, political, and environmental causes, doubts commonly arise about how to react when their followers post controversial content—prejudiced or hateful messages, for example—which cannot simply be ignored, since they are followed by such a large audience. Barros’s research seeks to analyze the effects of institutional responses to controversial comments on specific themes. “Some companies today communicate with their customers anthropomorphically; they behave as if they were a human being,” says the researcher. An example of this practice is the creation of characters to provide customer services on websites and social networks. “This is usually well-accepted, as customers see the brand in a more human way and tend to identify with it more,” he adds.

Barros points out that although he is given autonomy to deal with conflicts of this nature, he has to remain aligned with the strategies adopted by the organization. “You have to be careful to maintain a united front across different media. There is no point in a brand saying one thing on television and acting differently on social networks or even at points of sale,” he stresses.

One of the great challenges faced by social media managers is to produce content that is not only relevant, but that the general public can easily understand. “Written content used to communicate socially must be attentive to the issue of digital literacy,” explains Marcelo El Khouri Buzato, a professor at the Institute of Language Studies (IEL) of the University of Campinas (UNICAMP). While in the past, difficulties with technology largely related to how to use electronic devices, today they involve the user’s capacity for critical interpretation, which can vary. “Reflecting on the effects and functions of the social use of these tools can be decisive in overcoming these barriers,” he says.

Local markets
Social media management has also grown in significance in the development of productive activities at regional levels. Realizing the importance of economic and cultural production in the city of Caruaru, the Federal University of Pernambuco (UFPE) decided in 2015 to establish a social communication course with an emphasis on social media and cultural production at its Agreste Academic Center (CAA-UFPE). Offered as a four-year bachelor’s degree, the course was structured based on the characteristics of the region, which includes the furniture sector, the textile and dairy industries, and crafts. “Students graduate ready to represent these sectors in the sphere of communications,” says course coordinator Diego Gouveia. With a more generalized approach, the UFPE course strives to enable students to master a range of different languages—such as the production of audio and video content—rather than focusing on specific forms of media, such as radio and television. “The aim is to give them a more entrepreneurial perspective, so they don’t just have to look for work at traditional media companies,” he says.