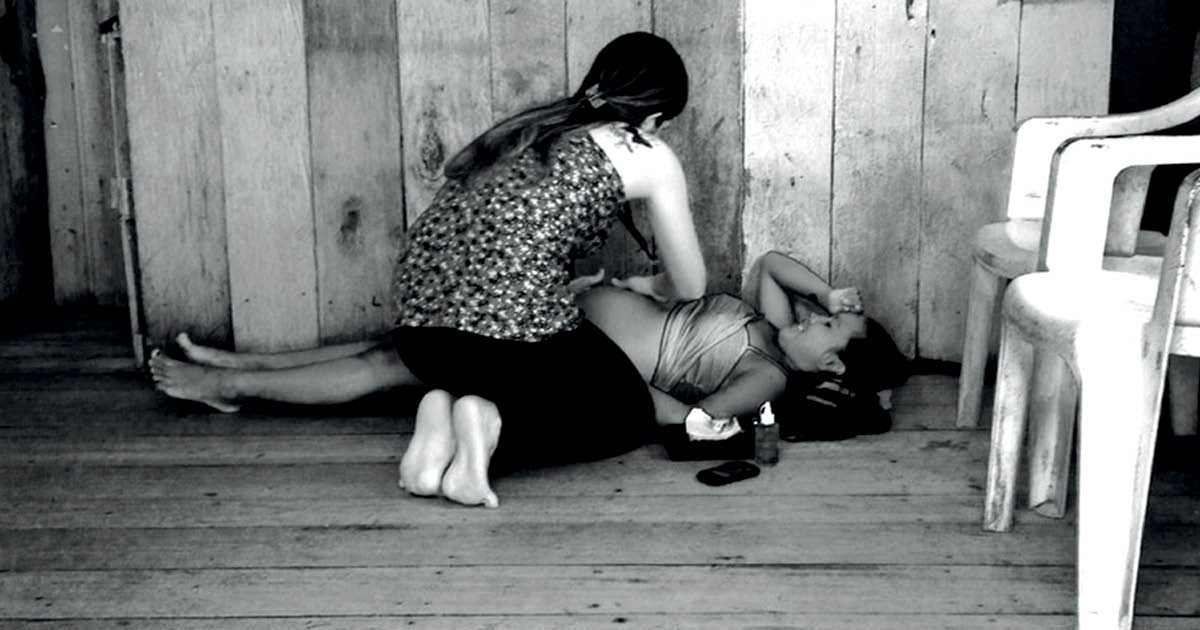 Malaria during pregnancy can lead to premature birth and low birth weight. A team led by biologist Claudio Marinho, from the University of São Paulo (USP), has discovered that the malaria parasite causes an inflammatory reaction in the placenta, the tissue that exchanges gases and nutrients between the mother and fetus. For two years, the group monitored 600 pregnant women in the upper Juruá River region of the Brazilian state of Acre. Of those that contracted malaria, some were infected by the Plasmodium vivax parasite, the most common in the region, and some by P. falciparum, which more severely damages the placenta. “The placentas of mothers who contracted P. falciparum and had babies with low birth weight contained more interleukin 1 beta,” says Marinho. Interleukin is a marker of inflammation produced by cells trying to fight the invading organism. The result is a reduction in the levels of gas and nutrients passed through the placenta (Science Advances, March 4). In tests on rodents, an anti-inflammatory drug used against rheumatoid arthritis reversed the placenta damage.