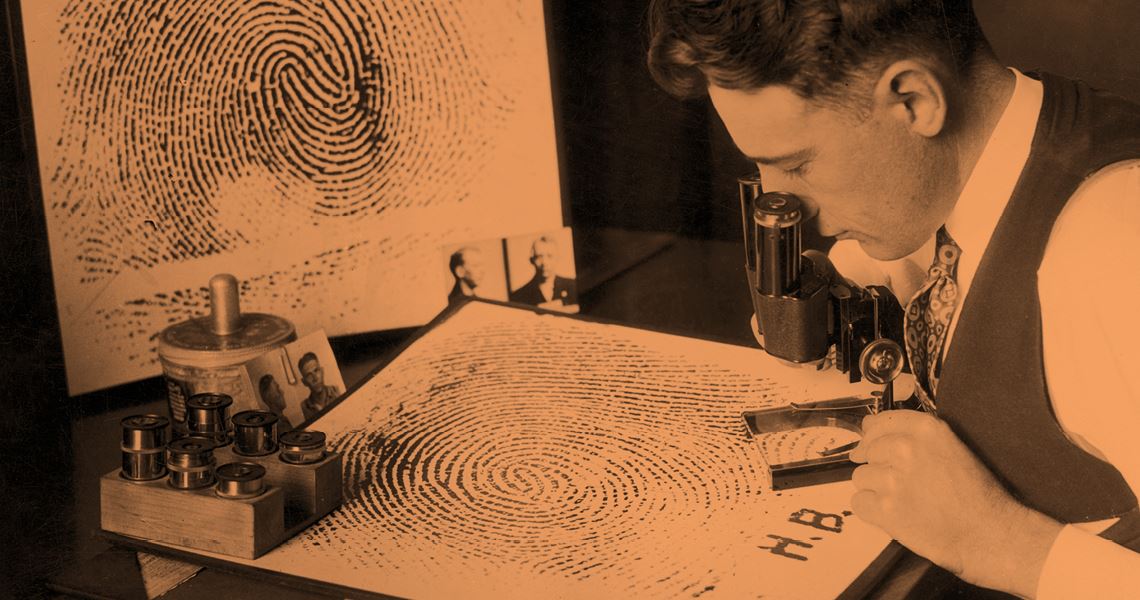 The editors of the Journal of Nanoparticle Research, an interdisciplinary publication dedicated to nanoscopic phenomena and processes, fell victim to a scam that compromised the integrity of its article review process. The journal, a Springer Nature title founded in 1999, suspended its special issue on the role of nanotechnology and the internet of things in health care after discovering that the three people selecting which papers to publish were imposters using the names of real scientists.

In September 2019, the journal was contacted via email by a group of computer science and engineering researchers affiliated with institutions in the United Kingdom and Germany, who suggested the special issue. The proposal was accompanied by a list of scientists who could help with the review process and their email addresses. One of the journal’s editors, chemist Nicola Pinna of Humboldt University in Berlin, checked the email list and didn’t notice anything untoward. Most seemed to be institutional accounts, while others were hosted on Gmail, to which many universities have recently migrated. The editorial team found the proposal interesting and gave the three scientists on the list access to their editorial management system to handle papers submitted for the special issue.

Dozens of manuscripts were submitted, but it was only when they began to be accepted for publication that the editors noticed something was wrong. Many were of a low quality and some did not even fit with the topic of the special issue. They then discovered that the email addresses of the coordinating academics were fake. In one, the suffix “uni,” which suggests a link to a university, had been replaced by “univ.” In another, the academic suffix “.ac.uk” had been replaced by “-ac.uk.” The manuscripts were not received by the real scientists thought to be managing the issue—when they were contacted, they had no idea their names had been used. The papers were actually received by fraudsters whose aim was to publish articles without properly reviewing them, probably in exchange for money.

“This is a trivial trick, and if we had checked deeply, we would have noticed that the domains were faked,” wrote the journal editors in an editorial about the case, the title of which perfectly summarizes the scam: “The Journal of Nanoparticle Research victim of an organized rogue editor network!” The special issue was suspended and any potentially high-quality manuscripts are being reviewed by trusted researchers. “Have we been careless? Probably.” the editors acknowledge. “But who would have thought scientists would go to that extent, to organize a whole rogue network and propose a sound and interesting special issue in a scientific journal, just to get few articles published?”

The email addresses were fake. In one, the suffix “uni,” which suggests a link to a university, had been replaced by “univ.”

An investigation by the editors and Springer Nature’s Research Integrity Group found that the scam involved more people than just the coordinators of the special issue. The reviewers asked to analyze the articles were also impostors who assumed the identities of real scientists, and there were glaring irregularities in their reviews. “All of the evidence points to an organized network that tries—in this case successfully—to infiltrate scientific journals with the objective of easily publishing manuscripts from pseudo-scientists or less productive researchers who want to appear in respectable journals,” said the editorial. The investigation is ongoing. The editors did not reveal the names of the scientists whose identities were stolen or of the authors suspected of participating in the deception.

Fraud in the article review process is far from new and has long been a concern for editors of scientific journals. According to the Retraction Watch website, which monitors and reports retractions of scientific articles, more than 900 papers have been retracted since 2011 due to review fraud. The first cases involved simpler strategies: authors would suggest the names of potential reviewers for their papers, but with fake email accounts. South Korean pharmacist Hyung-In Moon, a professor at Dong-A University in Busan, was one of the forerunners: 28 of his articles, published in six different journals, have been retracted after it was discovered that the email addresses he provided with the names of potential reviewers actually belonged to him.

Over time, the scam became more sophisticated. In 2014, computer scientist Chen-Yuan Chen, a former professor at the National Pingtung University of Education in Taiwan, was found to have dafrauded the review system of the Journal of Vibration and Control (see Pesquisa FAPESP issue no. 222). He created 130 fake email accounts and managed to add them to the reviewers database of SAGE Publications, which publishes the title. Articles submitted to the journal were sent to the fake email addresses and Chen reviewed them—48 of them were his own and were retracted.

At the time, the Committee on Publication Ethics, a nonprofit organization that deals with matters of scientific integrity, established that publishers and journals should audit their lists of reviewers to check for fake profiles and retract articles that have benefited from this type of fraud. Journals reinforced the security and quality of their review systems, but the cheaters came up new methods. Special issues on specific topics, where the review process is delegated to contributors, have become a new target. In December 2019, an editorial in the journal Australasian Physical & Engineering Sciences in Medicine warned about this type of scam, revealing that it had already received several bogus proposals for special issues, some very well written, and were almost deceived on more than one occasion.

The journal’s editor, physicist Jamie Trapp, a researcher at Queensland University of Technology in Australia, discussed how to avoid falling for the scam in an interview with Retraction Watch. According to Trapp, if a journal receives an interesting proposal for a special issue, the editors should attempt to speak to the proposer in person, and if this is not possible, contact them via the email given on their institutional profile to ensure that they are talking to the genuine person and not a scammer. “Do not reply directly to proposers unless outright rejecting the proposal,” he says. We need to discuss guidelines to curb this type of fraud, he adds. In the meantime, he solved the problem for his journal by banning special issues.