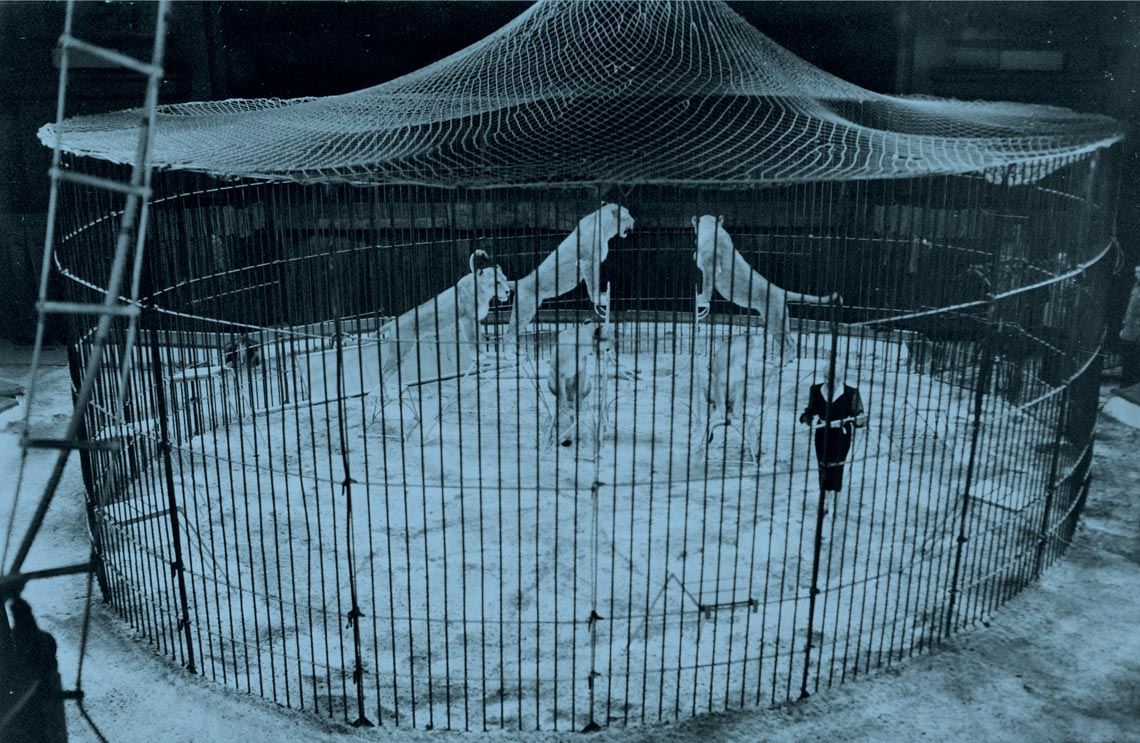 Predatory scientific journals—those that publish articles in exchange for money without analyzing their quality—have remained active during the pandemic, and there is already evidence that they are spreading fraudulent or inconsistent research on COVID-19. One serious case occurred in Europe, where two PhD students exposed the fraudulent practices of the Asian Journal of Medicine and Health, a periodical from India. Molecular biologist Mathieu Rebeaud, a student at the University of Lausanne in Switzerland, and Florian Cova, who is studying a PhD in philosophy at the Institut Jean Nicod in France, submitted a deliberately absurd article to the journal, which was published as soon as a publication fee was paid. The evidence that the paper was nonsense began with the title, “SARS-CoV-2 was Unexpectedly Deadlier than Push-Scooters: Could Hydroxychloroquine be the Unique Solution?” and continued throughout the text. Cova, for example, claimed that he was affiliated with a nonexistent “Institute for Quick and Dirty Science” and one of the authors, Manis Javanica, is actually the scientific name of the pangolin, the small Asian mammal that may have been the intermediate host of the novel coronavirus, supposedly passing the pathogen on to humans in China. Another author, Nemo Macron, is actually the name of the French president’s pet dog.

The case would be just another instance of blatant misconduct by predatory journals were it not for the fact that the Asian Journal of Medicine and Health is at the center of controversy in France regarding the alleged effectiveness of hydroxychloroquine, an antimalaria drug, and the antibiotic azithromycin, both of which have been used by some doctors to treat COVID-19. In mid-July, the Indian journal published the results of a study involving 88 patients in a French hospital suggesting that using the antibiotic alone or in combination with hydroxychloroquine had a positive impact on the outcome of mild cases of the disease. The article was signed by a physician, Pierre Levy, and seven members of the group “Laissons les prescrire” (Let doctors prescribe), which advocates the use of hydroxychloroquine in France despite the lack of evidence for its effectiveness. The list of authors included psychiatrist, activist, and politician Martine Wonner, who is a member of the French National Assembly.

The article was heavily criticized after its publication. The Pierre Louis Institute of Epidemiology and Public Health (IPLESP), linked to Sorbonne University where Levy works, denounced the results, reporting that the study’s analysis was flawed and not all patients were tested for COVID-19. “This article published in a predatory journal does not allow us to conclude that azithromycin administered alone or with hydroxychloroquine has any favorable impact on the course of COVID-19,” says a statement published on the institute’s website.

The idea of exposing the Indian periodical’s predatory practices arose after representatives of Laissons les prescrire claimed that the paper had been published in a journal “as serious The Lancet,” referring to one of the most prestigious medical journals in the world, founded in 1823. “We decided to show that the journal was not that serious and that it would accept anything for money,” PhD student Florian Cova told the Retraction Watch website. “The goal was to focus attention on predatory journals and also on the scientists using these methods to make the general public believe that their studies are serious,” added Mathieu Rebeaud. The scooter article was retracted by the journal after the scandal, but the paper on azithromycin and hydroxychloroquine was not.

Despite being rare, articles on COVID-19 in predatory journals have the potential to wreak havoc. Computer scientist Walter Scheirer published a survey of confusing and low-quality scientific articles on the novel coronavirus in the July issue of Bulletin of the Atomic Scientists. One was published in the Indian periodical Acta Scientific Microbiology in July, reinforcing the efficiency of an oral spray already used in immunosuppressed patients to relieve the symptoms of COVID-19. The paper, written by physician Pawan Saharan, the owner of the company that makes the spray, does not present any clinical trial results, but categorically states that nanopeptides extracted from bovine colostrum are capable of stopping the virus from entering cells. Its methodology includes a series of laboratory images that do not belong to the author. They were copied from a range of sources online and uncredited. “The provenance of this source material can be easily traced using Google’s reverse image search tool,” wrote Scheirer, who is a researcher at the University of Notre Dame in the American city of South Bend. “While trained scientists can easily dismiss the bogus work found in predatory journals, it is not as easy for nonexperts to separate real discoveries from fabricated findings.”

According to Cabell International, a US company that monitors predatory journals, there are currently 41 epidemiology periodicals and 36 in virology with editorial practices that damage scientific integrity. These represent a tiny fraction of the 13,000 suspicious journals currently in operation, but there is a risk that others will appear during the pandemic. “Predatory publishers can be very adept at following new trends,” Simon Linacre, a director at Cabell, told Nature Index. “Some may try and take advantage of the coronavirus pandemic to start up new journals to publish the huge output of new articles on the subject,” he said. According to Linacre, predatory journals often attempt to trick scientists into believing they are serious publications. Forty percent of the periodicals on Cabell’s list have an ISSN (International Standard Serial Number), but these are usually fake. A similar proportion (41%) claim to be based in the USA, but actually use fake addresses and operate in other countries.