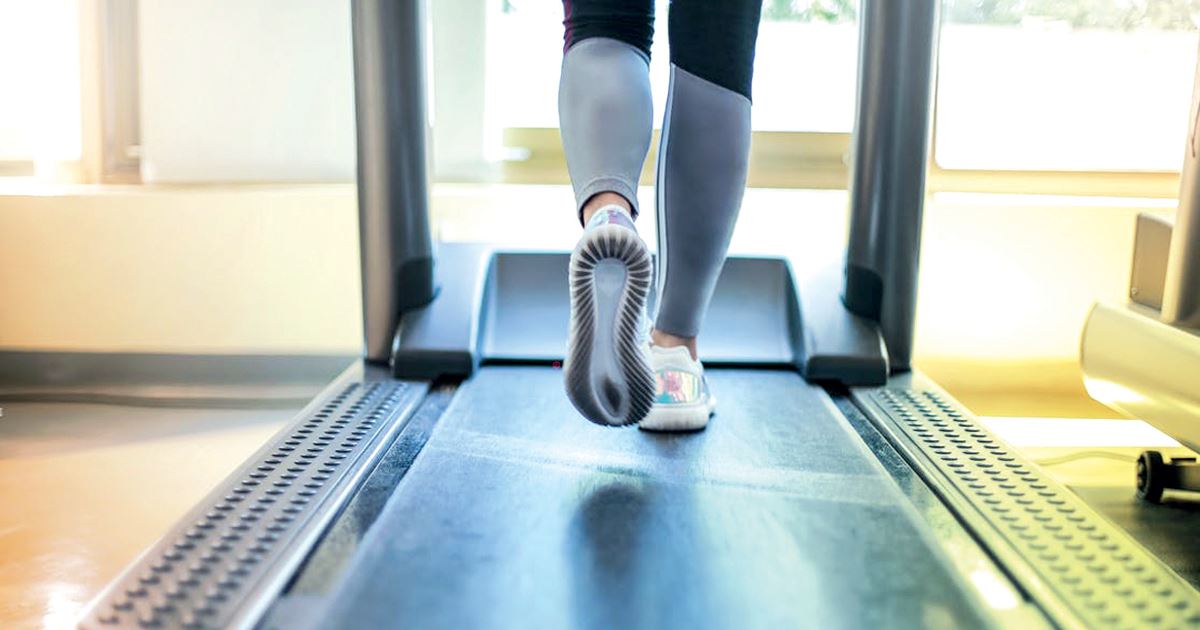 An international group of researchers has identified a chemical compound that functions as a molecular trigger for the strength gains caused by physical exercise. The compound is succinate, which is involved in the cycle of transforming glucose (sugar) into energy in cells. During exercise, muscle cells become more acidic, enabling succinate to be released into the surrounding tissue, where it acts as a chemical messenger and stimulates glucose uptake, increased contractile proteins, and branching of the neurons that control the activation of muscle cells, improving muscle efficiency (Cell, September 17). The finding was observed in experiments carried out on rodents and humans by a group led by Edward Chouchani, from Harvard University, USA, with the participation of Brazilians Luiz Henrique Bozi, who is on a postdoctoral fellowship at Harvard, and Julio Cesar Ferreira, a researcher from the University of São Paulo.