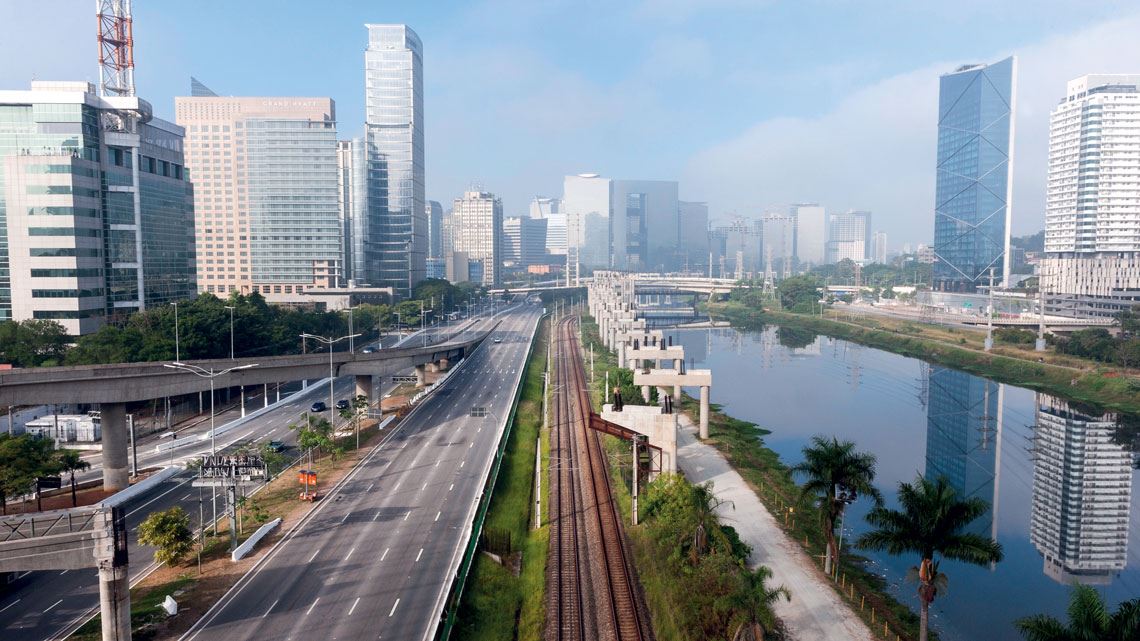 In just over a century, the total mass of all objects produced by humans has grown to equal the mass of all living beings on the planet. A group led by Ron Milo of the Weizmann Institute of Science in Israel calculated with a margin of error of six years that in 2020, the total mass of objects created by human beings—known as anthropogenic mass, consisting of machines, buildings, roads, and other objects—reached 1.1 trillion tons, the same amount as all living beings on Earth, including plants, animals, and microscopic organisms (Nature, December 9). In 1900, the mass of all man-made products was only 3% of the planet’s biomass. Since then, human production has grown at a rate of 30 billion tons per year, with the total anthropogenic mass doubling every 20 years. If it continues to increase at this rate, it will reach 3 trillion tons by 2040. It is estimated that the mass of all living beings on Earth was once 2 trillion tons, but it has halved over roughly the last three millennia as a result of agriculture and deforestation—trees and plants account for 90% of the planet’s biomass.