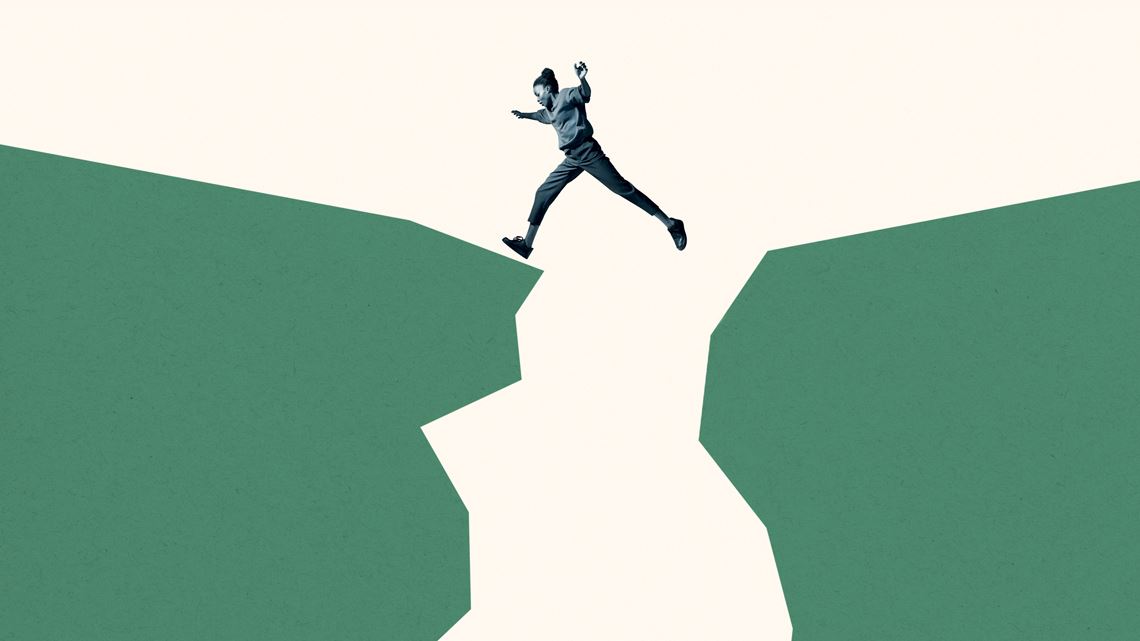 Recognized as one of the main pathways into the world of work, internships are a crucial part of university life for many students in Brazil, representing a bridge between theory and practice. This formative stage, however, is still taken up by a relatively small number of undergraduates. Of the more than 8.4 million students enrolled in undergraduate courses in 2020, only 686,000 were doing internships, which is approximately 8% of the university population, according to data from the Brazilian Association of Internships (ABRES).

“This demonstrates the insufficient number of internships available, which leads to fierce competition between students,” says Carlos Henrique Mencaci, president of ABRES, which represents the organizations responsible for publicizing and managing internships, known as integrating agents. As a result of the pandemic, new internships fell by 90% between the months of March and April last year, a shortfall that today remains at around around 30%, according to data from the Company/School Integration Center (CIEE).

Internships also offer a chance for students to begin forming professional networks, which increases their future job opportunities. The areas with the highest number of internships available are administration (16.8%), law (7.3%), social communication (6.2%), IT (5.2%), engineering (5.1%), and pedagogy (4.2%). According to data from ABRES, there are fields where there are not enough candidates to fill all the spaces, such as mathematics and statistics, library science, agronomy, gastronomy, and actuarial sciences.

Governed by Law 11.788/2008, internships are defined as educational positions that must be supervised with the aim of preparing students for work, and must not be structured as an employment relationship. Students are hired via a commitment agreement and their duties have to be overseen by a teacher from the educational institution and a supervisor at the company. An intern’s workload must not exceed six hours a day and they cannot stay at the same company for more than two years. In courses such as economics, administration, and psychology, for example, an internship is mandatory—students have to do one in order to obtain their degree.

Mostly offered by integrating agents or through direct partnerships between companies and universities, the number of internships available usually reflects the country’s socioeconomic situation, increasing during periods of economic growth and decreasing during recessions, just like job numbers. With an average of 1,000 new openings per day—85% of them for higher education courses and the other 15% spread across high school and technical diploma levels—CIEE has more than 1.17 million students registered and waiting for a place on an internship or apprenticeship. Before the pandemic, the average was around 1,500 new openings per day. “Today, for every young person doing an internship, there are six others waiting for one,” says Marcelo Gallo, national head of operations at CIEE. The organization operates in the state of São Paulo and in the Midwest, North and Northeast regions of Brazil, with the exception of the state of Pernambuco.

Among the reasons identified for the lack of places available is the low number of companies interested in offering internship programs, says Gallo. Another factor is the rise in the number of students entering higher education in recent decades, an expansion that has not been absorbed by the job market. “There are several small organizations, for example, that could offer internships, but they are put off by the hiring procedures,” says Gallo. “What many of them do not know is that integrating agents exist precisely to manage the legal procedures between the company and the school,” he adds. “A company that hires interns will be much more in tune with what happens in teaching and research institutions, which can help make it more competitive.” To stimulate the creation of more internship programs in the country, organizations that offer them are exempt from the labor fees established in the Consolidated Labor Law (CLT) for this type of contract.

Internships should be taken in the later stages of higher education courses, usually in the third and fourth years, and interns can be paid by companies through a scholarship, which are compulsory for non-mandatory internships. On courses where an internship is obligatory, scholarships are optional, especially when there is a high demand for spaces, as occurs in the areas of law, nursing, speech therapy, and various teaching degrees. “There are times, however, when employers offer remuneration even if the internship is mandatory, as a stimulus to students,” says Gallo. At a national average of R$1,138.28 per month, scholarship pay varies by industry, with interns on database courses earning around R$1,360.20 and undergraduate agronomy students earning R$1,841.97, according to data from the Brazilian Center for Internships (NUBE), which publishes an annual national scholarship survey.

The high competition for internships has led to many students seeking knowledge to complement what they learn at university. From foreign languages to software courses, many candidates attend virtual lectures and conferences as a supplement to their degree. “These practices expand the cultural repertoires of undergraduate students and are highly valued by recruiters,” says Gallo, who also points out that there are two periods when internships are easiest to secure: the first quarter of each year and the months of July and August.

Education
In addition to mandatory internships as part of their undergraduate curriculum, students on education courses can look for paid internships through integrating agents or compete for a place on the Institutional Program for Teaching Initiation Scholarships (PIBID), aimed at students on face-to-face courses wishing to take an internship at a public school, and the Pedagogical Residency Program (PRP), which is designed to improve practical training on teaching degrees and encourage immersion in primary and secondary education. Both are run by the Brazilian Federal Agency for Support and Evaluation of Graduate Education (CAPES), overseen by Brazil’s Ministry of Education (MEC).

“The two CAPES programs offer paid internships that allow for more effective oversight of student performance, since they are supervised both by teachers from the school where the internship takes place and from their higher education institution,” says Cyntia Graziella Guizelim Simões Girotto, a professor from the Department of Didactics at the School of Philosophy and Sciences of São Paulo State University (UNESP), Marília campus. Responsible for coordinating internships for the institution’s pedagogy course, Girotto notes that despite being a practical activity, teaching programs do not usually accept mandatory internships completed as part of other undergraduate courses. This, however, is left to the discretion of each institution. “Here at UNESP in Marília, for example, we are recognizing this equivalence during the pandemic,” he adds.

The social distancing measures implemented to contain the COVID-19 pandemic have led to many interns working from home, supervised remotely during activities that were previously carried out in schools and offices. “This is also an opportunity for students to become familiar with a new way of working, which requires a level of discipline and is likely to become increasingly common over the next few years,” says CIEE’s Gallo.

Now finishing his third year of a teaching degree in human sciences at the SESI-SP’s School of Education (Fasesp), Eli Moura Braz completed his educational residency—similar to an internship and mandatory on his course—remotely. The program helps students improve their teaching through practical experience at public schools and at SESI-SP. “During the pandemic, I’ve been using virtual platforms to attend classes online, as well as participating in meetings to discuss planning and determine pedagogical activities,” he explains. Although it is a way to avoid interrupting his course, Braz stresses that working remotely is significantly influenced by the context of isolation. “The pandemic has led to increased feelings of anxiety, which can intensify the working day of students performing internships remotely,” he concludes.