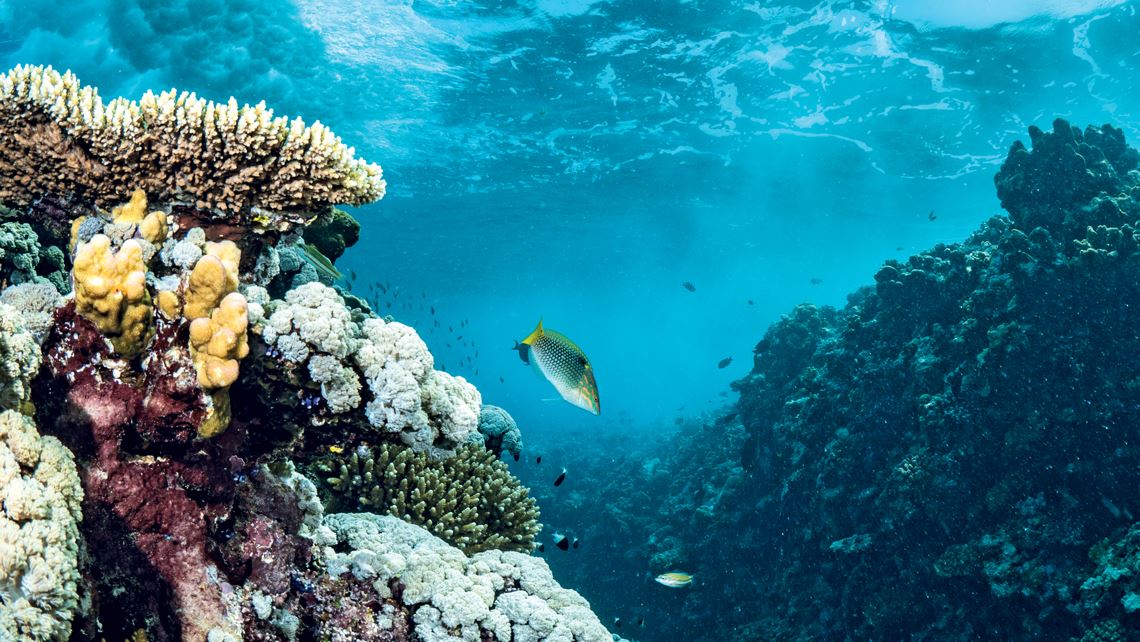 Bacteria treatment increases resistance to the effects of temperature change

It may be possible to reduce coral death caused by ocean warming associated with climate change. When seawater rises by just a few degrees, coral loses the photosynthetic algae that live inside its cells, providing nutrients and oxygen. As a result, it undergoes a process known as bleaching and then dies. Laboratory experiments carried out by researchers in Brazil and abroad have now shown that coral death can be reduced by up to 40% in a relatively simple way: by treating them with a mixture of six species of bacteria normally found on healthy reefs. As part of her doctoral research supervised by Raquel Peixoto, a biologist from the Federal University of Rio de Janeiro (UFRJ), Erika Santoro submitted samples of the Mussismilia hispida brain coral collected from the Brazilian coast to conditions that induce bleaching: gradually increasing water temperature from the usual 26 degrees Celsius (°C) to 30 °C, then reducing it again after 10 days. She treated some of the coral with the bacterial mixture, and the rest with saline, which functioned as a placebo. All specimens from the test group were alive at the end of the experiment. Only 60% the placebo group survived (Science Advances, August 13).