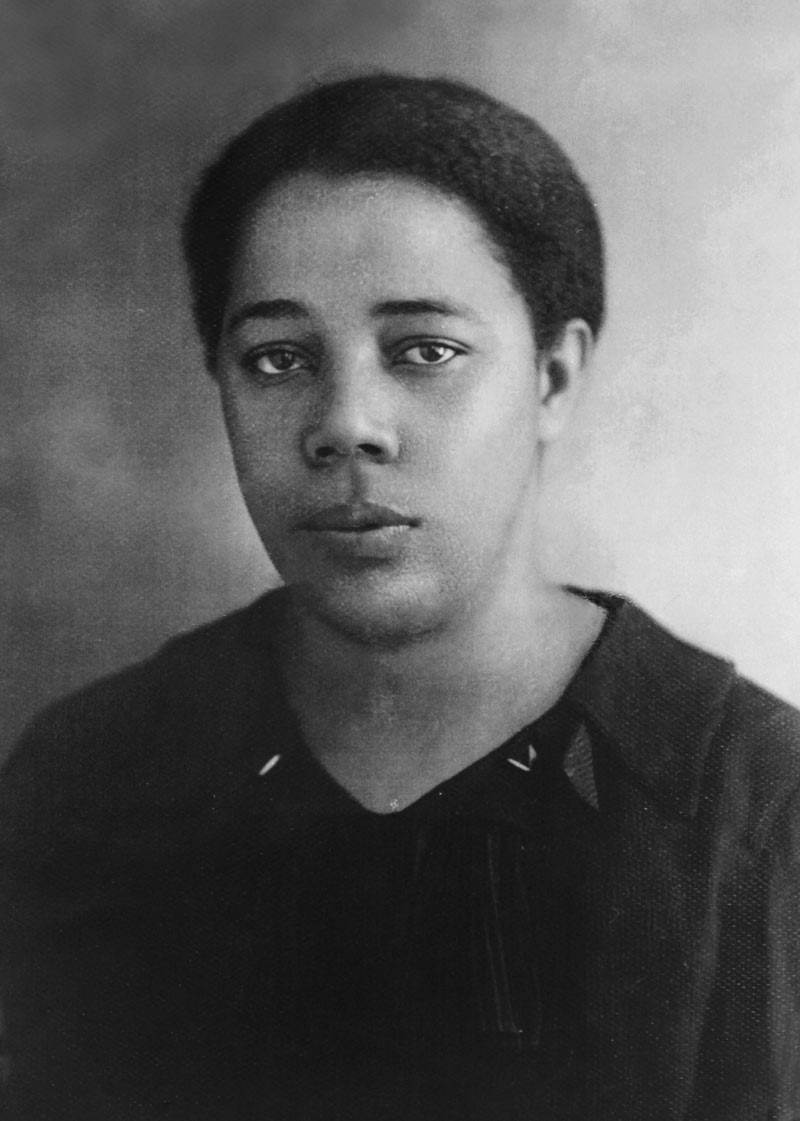 Seventy years after her death, the educator, journalist, and writer Antonieta de Barros (1901–1952) has been awarded an honorary doctorate by the Federal University of Santa Catarina (UFSC). The honor was unanimously approved by UFSC’s University Council on December 10, 2021. Elected as a deputy state representative in Santa Catarina  in 1934, Barros was the first black woman to hold a legislative position in Brazil. According to Joana Célia dos Passos, a professor at UFSC, the new award is recognition of the struggle faced by black women in a state that is “still so racist, sexist, and conservative.” In an interview with the news agency Deutsche Welle Brasil on January 21, Passos said “it is a way of questioning the narrative that Santa Catarina was established solely by the work of European immigrants.” Twice a state representative, Barros fought for changes in the field of education. She defended the structuring of teaching as a career path, access to education for women, and the creation of schools for the poorest populations. She was the author of the bill that created National Teacher’s Day (October 15).