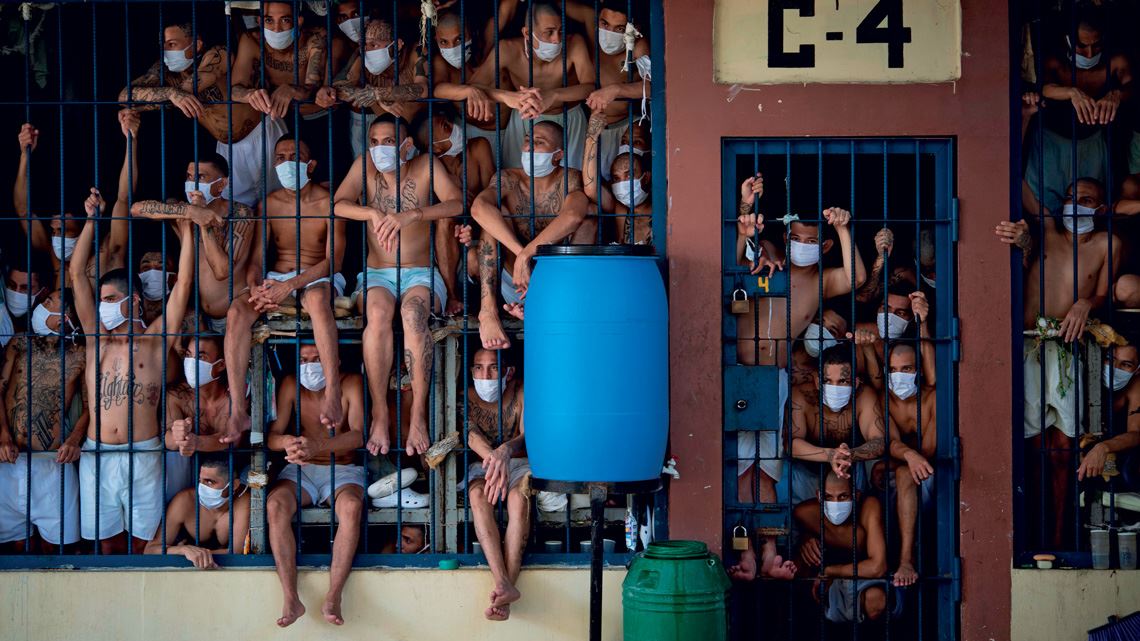 Overcrowding in a prison in El Salvador, one of the reasons for the increase in cases of tuberculosis

Tuberculosis cases in the Latin American prison population increased by 269% between 2011 and 2017, according to a study carried out by an international group of researchers, including Brazilians from the Oswaldo Cruz Foundation (FIOCRUZ) and the Federal University of Mato Grosso do Sul (UFMS). The study analyzed new cases and reinfections in prisons in 19 countries across the region. The total number of cases in prisons in Central America jumped from 538 in 2011 to 2,489 in 2017. In South American prisons, the total increased from 7,798 to 17,285 in the same period (The Lancet, April 8). In Brazil, the increase was 45%. Although the relative number is lower than in other countries, its contribution to the total number of cases was one of the largest, since Brazil is home to the largest number of inmates in Latin America. Cases in the region have been growing since the year 2000. The likely explanation is overcrowding in cells that are usually damp, dark, and poorly ventilated, promoting the transmission of diseases.