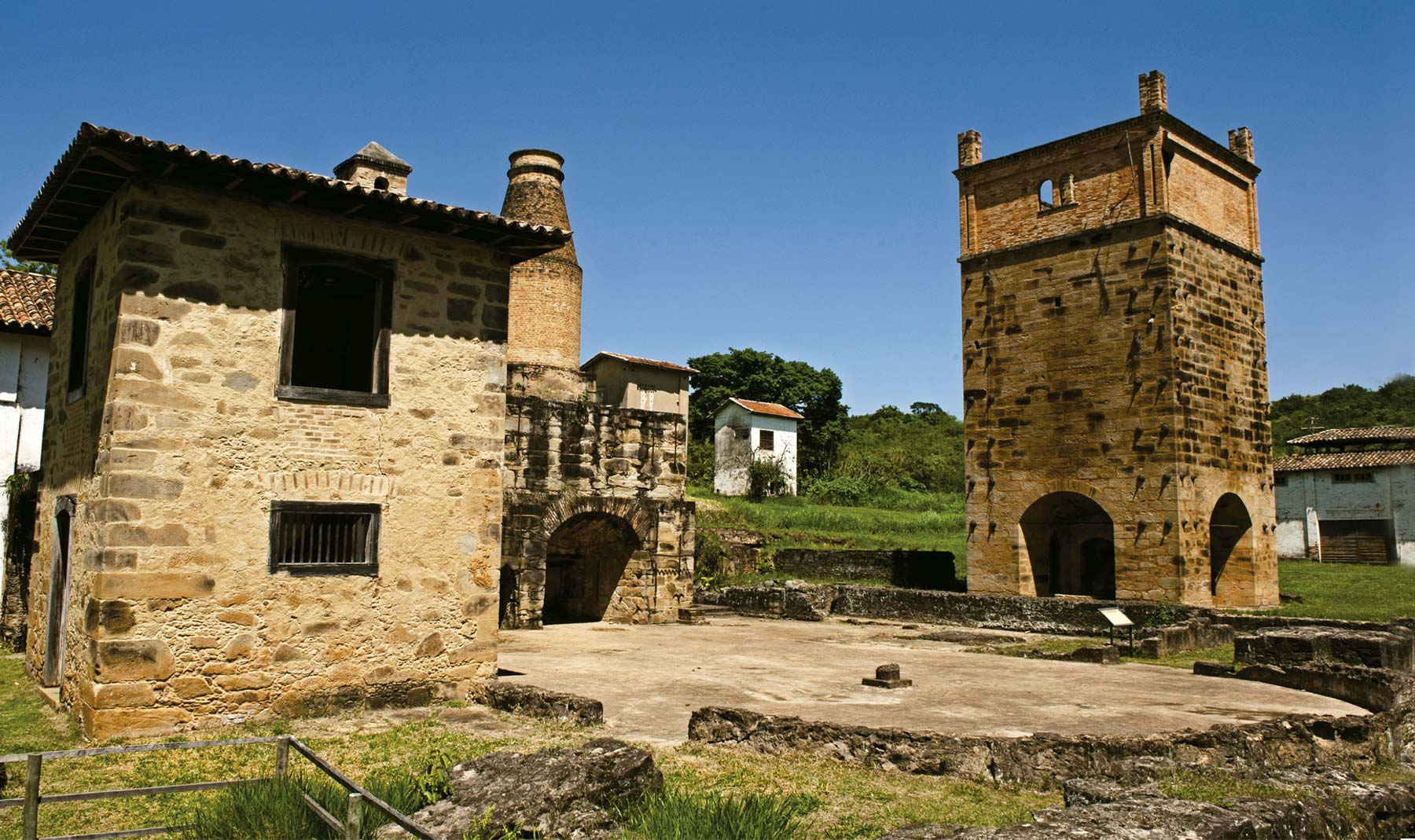 For 200 years, during the colonial period in Brazil, a steel mill built in the Sorocaba region, in the interior of São Paulo, succeeded in smelting pig iron for the first time in the country. A sign of the First Industrial Revolution, smelting pig iron means transforming iron ore into cast iron in blast furnaces heated by coal. In the liquid stage, the material is emptied into molds to produce machinery and various equipment.

The anniversary event was celebrated with a class in the amphitheater of the Department of Metallurgical Engineering and Materials from the Polytechnic School at the University of São Paulo (Poli-USP) on October 31st, and a ceremony on the following day at the site of the former Fábrica de Ferro Ipanema (Ipanema Ironworks). A model of the steel mill printed in 3D by Gabriel Faria, a student of the school, was one of the highlights of the celebrations.

Established by D. João VI in 1810, along with two other foundries—Patriótica and Morro do Pilar—Ipanema was important, not only for the development of steelmaking and metallurgy in Brazil, but also as part of the country’s history (see Pesquisa Fapesp issues no. 202 and 209). “It represented the start of the First Industrial Revolution in the country. It provided cast iron grinders and gears for more than 200 sugarcane mills in São Paulo. Sugar production was the primary economic activity of the state at that time,” remembers Fernando Landgraf, professor at Poli-USP and president of the Institute for Technological Research (IPT) from 2012 to 2018.

The plant was a complex steel mill and attracted international attention in its days. With two blast furnaces, it operated intermittently for a little more than 100 years and produced thousands of tons of cast iron during the 19th century. It ended operation around 1920. The plant was the most successful of the three steel mills that began operation in Brazil during colonial times. Patriótica operated for only 20 years, at a much lower output and it did not smelt pig iron, while Morro do Pilar smelted iron only once, and then the furnace broke down—later, it produced using other methods that were less effective.

Another important contribution of Ipanema and the mining plants was the development of a specialized workforce for the country’s emerging industrial sector. “The three mills operated like schools. They trained a large number of steel and metallurgical technicians who were responsible for advancing the country’s steel industry. Ipanema fulfilled the role that it was expected to play,” concludes Landgraf.